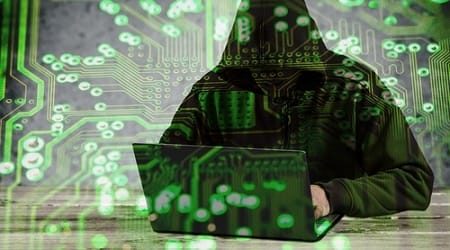 And most expect to have less online privacy in 10 years.

Research has found Australians are among the least likely citizens of any country to read privacy policies but are increasingly concerned about the ways in which their personal data is being used and sold.

Professional services firm KPMG's latest report, Creepy or Cool? Staying on the Right Side of Consumer Privacy, highlights the growing concern among the global community regarding data privacy.

As part of the research, KPMG surveyed 7,000 international consumers, including 500 Australians.

“If customers are generally not reading the information they are given, how can organisations ensure they are being transparent with their customers? It will require them to think about new innovative and accessible ways to provide this transparency," KPMG Australia spokesperson Jacinta Munro said.

Almost one-quarter of Australian consumers were "extremely concerned" about how companies handle and disperse with their personal information.

Some of the most "creepy" privacy concerns for Australians included the selling of personal data to third parties, with 82% of global respondents agreeing with this sentiment.

Other worrying areas of information security included apps that access personal data, personalised billboards based on previous purchase behaviour, personalised adverts based on personal emails and companies contacting individuals based on their location and previous use.

The most trusted organisations within Australia for handling personal data are law enforcement agencies, health providers and banks.

Six out of ten Australians (60%) feared they would have less online privacy in 10 years' time, compared with just one in six who anticipate greater protection.

When asked what type of data they would be content to share, Australians were most accepting of tracking devices on vehicles for use by emergency services.

Unsurprisingly, the most misunderstood generation, millenials, bucked the trend, being more open to the use of personal data when free or cheaper technology is included as part of the trade.

More than any other age group, millenials are least likely to be concerned about hackers but more prone than older generations to fears of third party data sharing.

In a draft report released earlier this month, the Productivity Commission recommended consumers, not incumbents or fintechs, should control the accessibility of their data, as they would any asset they owned.

Follow us for all the latest news and offers