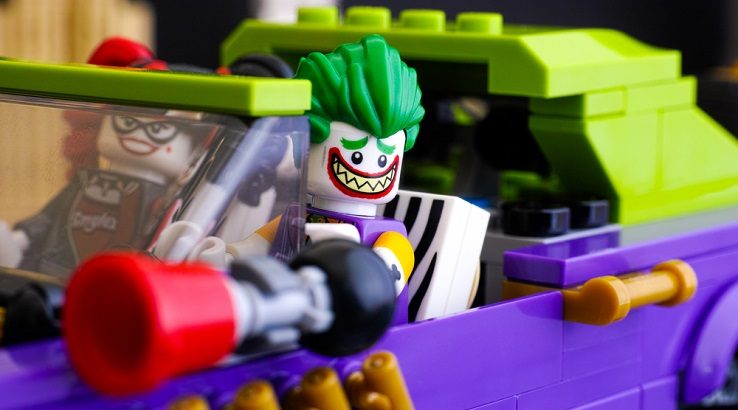 “In respect of all the online locations, the evidence establishes that each of those locations has facilitated infringement of copyright in one or more of the Roadshow Films,” Justice Nicholas said.

The court also requires the telcos to establish and maintain a warning page, informing customers attempting to access blocked sites that their access has been denied because the web address infringes or facilitates the infringement of copyright.

However, solving the problem of piracy in Australia is unlikely to be settled by blocking websites.

The counter argument is that if the content was available at an affordable price, Australians would be willing to pay. This is evident in the rapid uptake of streaming services like Netflix and Stan, where consumers pay for content legally. Still, you're unlikely to find the latest Hollywood blockbuster releases as part of their offerings.

Even with site-blocking legislation, Australians will likely still be able to access pirated content. For example, once a site such as The Pirate Bay is blocked, several new sites immediately appear that mirror the content of the blocked site. While pirates can move quickly to restore access to blocked websites, ISPs and the courts have to go through lengthy processes, potentially taking weeks or months, to approve new website blocks.