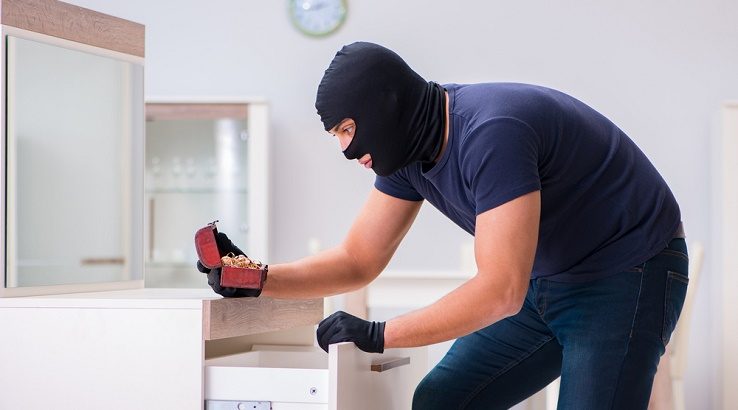 The latest national crime figures reveal that over the last seven years there has been a general decline in household crime and face-to-face assaults in Australia.

The Australian Bureau of Statistics' (ABS) 2015/16 National Crime Victimisation Survey reports there has been no substantial change to the rate of personal and household crime in Australia in the last year.

However, since 2008/09 Australia has enjoyed a degeneration in face-to-face threatened assault and all selected household crime; including break-ins, attempted break-ins, motor vehicle theft, theft from a motor vehicle, malicious property damage and other theft.

Nearly half (48%) of all physical assault victims experienced more than one incident, while nearly two thirds (64%) of threatened assault casualties suffered multiple incidents.

In most cases of household crime, there was just a single incident over the 12 month period, which contrasts with personal crime, where people were more likely to experience multiple violations.

Looking for home and contents insurance? It's important to compare different policies and options.