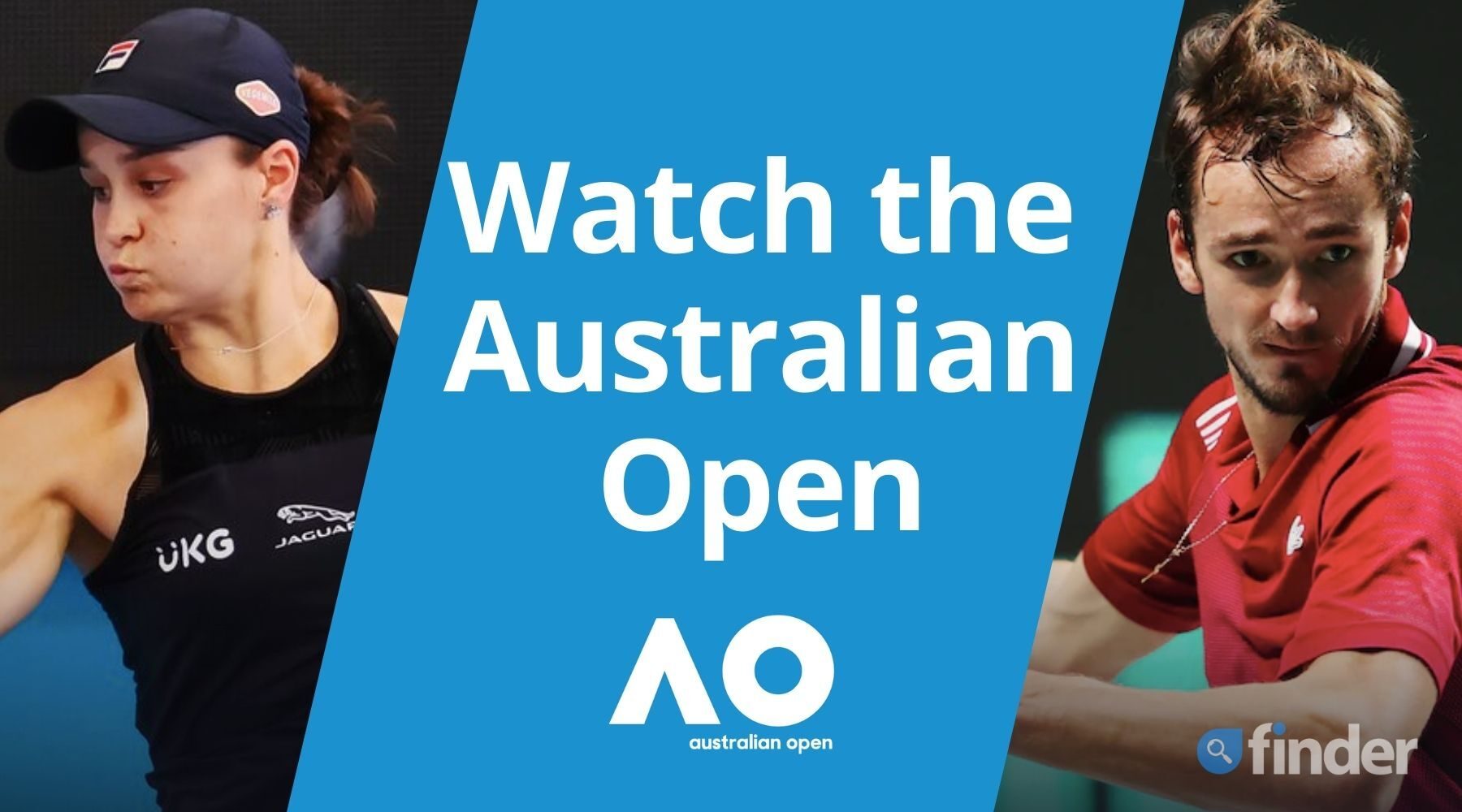 Ash Barty will be looking to end the drought for locals as a highly controversial Australian Open gets underway.

The 2022 Australian Open begins on Monday and we now know, finally, that the world's best male player won't be there. Novak Djokovic's battles with the Australian Border Force continued all week and made global headlines, with the Serbian superstar deported on the eve of the tournament.

That means focus for now can finally return to the tennis courts of Melbourne Park. Ash Barty got the perfect tune up with a win at the Adelaide International, with the 2-time grand slam winner eyeing off a breakthrough and drought-breaking home title. Alex de Minaur, Alexei Popyrin, Thanaski Kokkinakis and Ajla Tomjlanovic will also fly the local flag amongst a host of other Australians.

When is the Australian Open?

This year's tournament is being held from 17-30 January at Melbourne Park in Victoria.

How to watch the Australian Open

Once again this year the tournament is being broadcast via Channel 9. The network will show the Australian Open on free-to-air TV as well as online via 9Now. You can also stream every match live via Stan Sport. We have a full viewing guide for the Australian Open for you.

How's that to start a season? 😉@ashbarty is your 2022 Adelaide International champion! 🏆 pic.twitter.com/ZARSmhgUkY

The free-to-air network will be utilising both the Nine and Gem channels to show Australian Open matches. However, just using the 2 channels means you won't catch every match on traditional TV.

9Now will have access to every single court. You need to create an account with 9Now to stream live tennis, but that process is free. And 9Now offers all 4 of Channel 9's broadcasts in one spot: Nine, Nine Gem, Nine Go and Nine Life.

It's worth noting 9Now is not a specialist sports broadcaster. So unlike Kayo Sports, which has special features like SplitView allowing you to watch 4 sports at once, with the Nine Network you'll be limited to a single match at a time.

Every single match-up from the tournament will also be streaming ad-free, live and on-demand in HD on Stan Sport. That includes rapid recaps, highlights and mini matches.

Stan Sport will also be the only way for tennis fans to watch every game from all 4 grand slams this year.

Who is competing at the 2022 Australian Open?

The build-up this week of course has all been about who is not competing, with the Djokovic saga dragging on and on. Now that has thankfully been resolved, with the 9-time champion not able to feature here, we can focus on the action.

Rafael Nadal will be a sentimental favourite to break clear of Djokovic and Roger Federer and win a 21st major title, but he is well short of matches under his ageing legs.

Daniil Medvedev instead is a worthy favourite, coming off his maiden US Open last year. Alexander Zverev and Stefanos Tsitsipas will also be expected to feature heavily towards the later rounds.

On the women's side, Barty will again be under pressure but we think she will handle it a lot better this year after her stunning Wimbledon triumph in 2021. Fellow major winners Naomi Osaka and Garbine Muguruza will be doing all they can to stop her breaking a drought for Australians at this Open dating back to Chris O'Neil in 1978.