Australian mortgages are about to become cheaper and easier to get 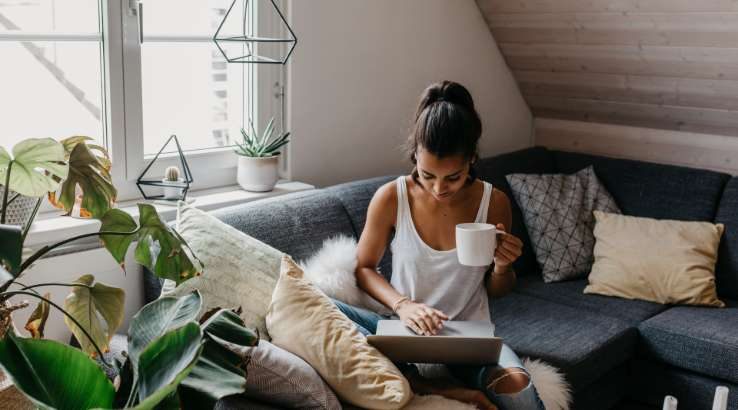 Home loan interest rates are already extraordinarily low, and they're about to get even lower if the RBA cuts the cash rate at its next meeting on 4 June.

92% of Finder's experts predict the RBA to cut the rate. And RBA governor Phillip Lowe all but gave it away in a speech this week, stating, "A lower cash rate would support employment growth and bring forward the time when inflation is consistent with the target. Given this assessment, at our meeting in two weeks' time, we will consider the case for lower interest rates."

This means banks and other lenders have lower borrowing costs, which they typically pass on to home loan customers.

And then there's APRA, the body tasked with regulating banks and other lenders, which announced that it was considering lowering its lending serviceability guidelines.

It's a bit complicated, but basically APRA acknowledged that "the low interest rate environment is now expected to persist for longer than originally envisaged".

APRA is suggesting that lenders no longer assess a borrower's ability to repay a loan with a 7% interest rate (the standard that has been in place since 2014). Instead, they suggested a buffer of 2.5% added onto the lender's current rate.

So if you were applying for a mortgage with a rate of 3.59% then your lender would assess your ability to comfortably repay a loan at 6.09%.

All this means that borrowers can expect two things: lower interest rates and an easier time with your mortgage application.

Will this have a broader effect on the property market?

It's likely these moves will help first home buyers get a mortgage. Lenders have been getting stricter with mortgage applications lately, so a looser regulatory environment will help borrowers. The government's first home loan deposit scheme could also give buyers a boost.

A cash rate cut seems all but certain, and this means variable mortgage rates are bound to drop, for some lenders if not all of them. In the last few weeks we've already seen a frenzy of fixed rate cuts just on the speculation of an RBA cut.

And where one RBA cut comes more will follow. Based on historic data the reserve bank never cuts once. This means that the cash rate could drop from 1.50% down to 1% this year. Westpac's chief economist Bill Evans thinks the RBA will cut thrice this year, down to 0.75%.

When the RBA began its long, historic lowering of the cash rate back in 2011 it corresponded with a major rise in property prices. Rates have only fallen lower and lower since then, but the property market is in a downward trend at the moment.

Even lower rates and looser lending policies could lift the market out of a slump. Or it could prove ineffective in the wake of deeper structural economic forces.

Either way, this is good news if you're a first home buyer. But you still need to make sure your mortgage application is airtight.

And if you already have a mortgage you need to check your interest rate. If your lender doesn't pass on the RBA's cut then you need to refinance to a better mortgage. Otherwise you're missing out on big savings.