Read our guide on the stores that sell Australian made products, the brands to look out for and the deals to make buying locally a bargain.

Supporting local makers and shakers, keeping Aussie money in Aussie pockets, making sure Australians are employed or owning quality goods – whatever your reason for wanting to buy Australian made, our guides make it super easy for you to find the brands that manufacture their products locally and where to buy them.

What Australian made product are you after?

Here are some of our favourite fashion brands that make and manufacture their pieces locally. 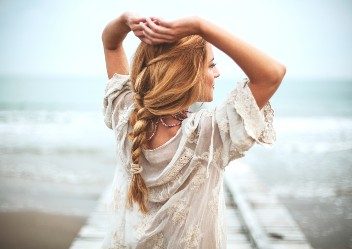 Get behind a local furniture maker or manufacturer by shopping at these online stores. 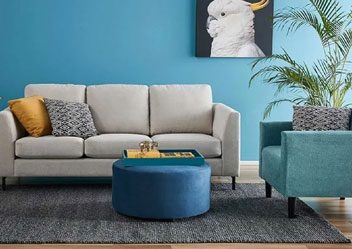 Find your next pair of boots made right here in Australia from these top online retailers. 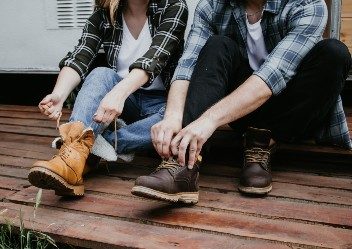 Sleep easy knowing your mattress is made in the green and gold. 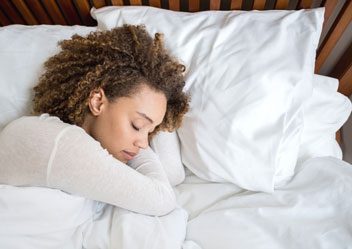 The best stores to unearth gifts for friends, children and overseas visitors that are handcrafted in Australia. 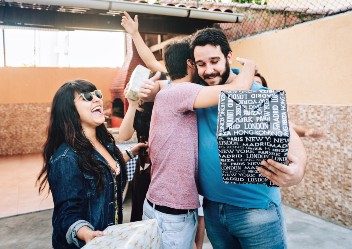 From workwear to everyday use, these are the stores that sell Australian-made socks. 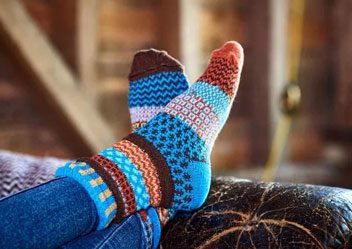 What does the Australian Made symbol mean?

The Australian Made symbol is a green triangle with a yellow kangaroo and the words "Australian Made" on it. It confirms that the item bearing it has been certified by a third-party accreditation system to be genuinely Australian.

A good thing to know is that there are a number of different versions of this logo, all of which look the same but have different wording:

How can I tell if something is Australian made?

Checking out the product's label is the easiest way to see where it was made. Look for either the words "Made in", "Country of Origin" or the Australian Made logo, which is a licence only given to items that are made in Australia.

At the moment, Australian Consumer Law states that only food products are required to carry a "country of origin" label, so sometimes the answer might not be in the label.

If it isn't, head to the brand's website and look under the "About Us" or "Our Story" sections for information regarding its production process. Alternatively, you can contact the brand directly to ask if it makes its products in Australia or if the specific product you're looking at is made in Australia.

No, these terms are often used interchangeably and both mean that the item marked was created or saw its final transformation in Australia.

What does Australian Designed mean?

You'll often see an item designed in Australia but manufactured elsewhere. This is because the conceptual idea was developed in Australia and perhaps even the prototypes were created here, but the manufacturing process was outsourced to another country. This is often due to production costs, which can be markedly cheaper overseas than in Australia.

Buying Australian Designed merchandise will still support local designers, but unless the label also says that it's Made in Australia, then you'll also be supporting international industries.

What does Australian Owned mean?

Australian Owned means that the business is owned by an Australian or an Australian company. While it may have factories in Australia where it manufactures its products, this may not always be the case.

What does Australian Operated mean?

You'll often see the terms "owned and operated" written in tandem. This means that the business is owned by an Australian or Australian company and that its day-to-day operations and headquarters are based in Australia.

If a business is only operated in Australia, this means that its main benefactor is international. However, its offices, head staff and daily operations are in Australia.

What percentage of the item needs to be made in Australia to be classified as Australian Made?

According to the official Australian Made site, the following is the definition of Australian Made: "The product has undergone its last substantial transformation in Australia".

Therefore, there's no specific percentage of the product's production that needs to be in Australia to render it Australian made. Instead, so long as the most significant portion of its manufacture has been completed in Australia, it may qualify for the title.

That being said, some products do delve into the nitty-gritty with regards to ingredients and materials.

For example, on food items, you may see a bar stating the percentage of Australian ingredients. Clothing items often disclose their material breakdown alongside their origin and make statements such as 100% Australian wool.