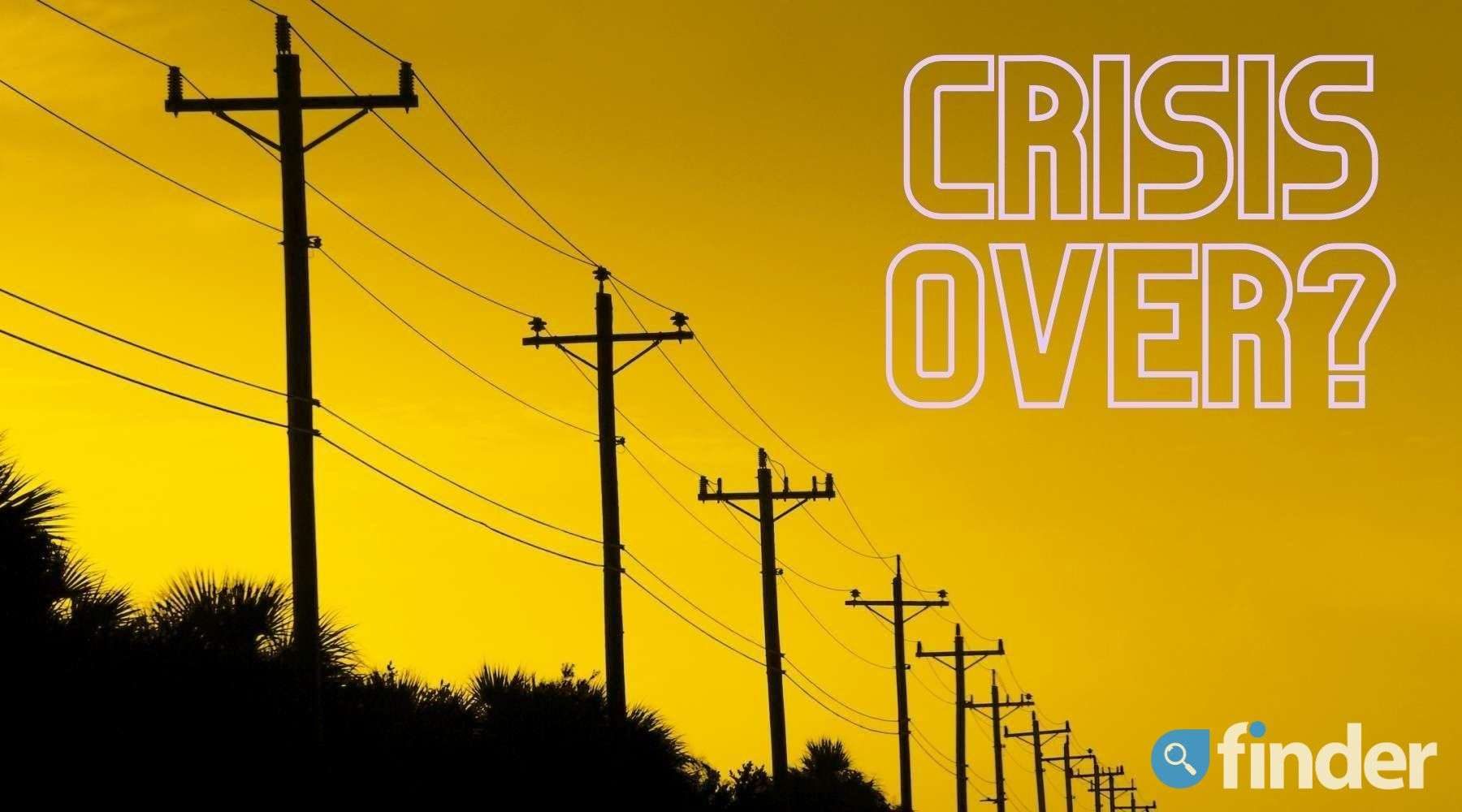 Conditions in the east coast electricity market are improving but there's still more work to be done.

The Australian Energy Market Operator (AEMO) has announced it will lift the suspension of the National Electricity Market (NEM) in a couple of stages.

"The first step is that at 4am tomorrow [23 June], we will allow the market to set the price again," AEMO CEO Daniel Westerman said.

"The second step will be to completely lift the suspension," he said.

The second step will only be taken after the AEMO analyses the market for 24 hours and determines further intervention is not needed.

"By removing these conditions, we hope that the market will return to a normal bidding and dispatch situation – allowing the market to operate without major AEMO interventions and manual management of generation," he said.

How did we get here?

It was only about a week ago (15 June) when the AEMO made the unprecedented decision to suspend the NEM. This impacted Queensland, New South Wales, South Australia, the ACT and Tasmania.

It was done to help avoid blackouts by giving the AEMO control over pricing and supply of energy.

But there's so much more to the energy crisis than just blackouts.

The top-level reasons for soaring costs include:

You can read more about the energy crisis here and what you can do at home to avoid getting hit by energy bills that will otherwise burn a hole in your pocket.

Has the energy crisis been averted?

The energy crisis isn't going anywhere but for now there seems to be hope that our lights will at least stay on.

The big issue right now for households is being lax about their energy plans and bills.

You need to start shopping around for a better energy deal. There might still be a few fixed rate energy plans you could sign up to right now.

If these aren't available to you then you might want to wait it out for a bit longer because the electricity price reset will hit on 1 July.

That's when providers will start to make changes to their plans and possibly increase costs (if they haven't done so already).

Keep in mind. Energy retailers have been hit by wholesale electricity costs and have no choice but to pass these on to their customers. Some have been forced to call it quits. Just yesterday (21 June), Enova Energy had to go into voluntary administration.

If you've been putting off installing solar for a while, now's a good time to get moving on that front.

Consider the energy crisis as an opportunity to learn more about what you can do to support Australia's renewable energy targets.

The bottom line is Australia's energy situation is constantly evolving. Keep checking back with us for updates that will help you understand the situation and keep your bills down.

Compare energy plans on Finder to lock in a better deal.