How Australian banking will change in 2021 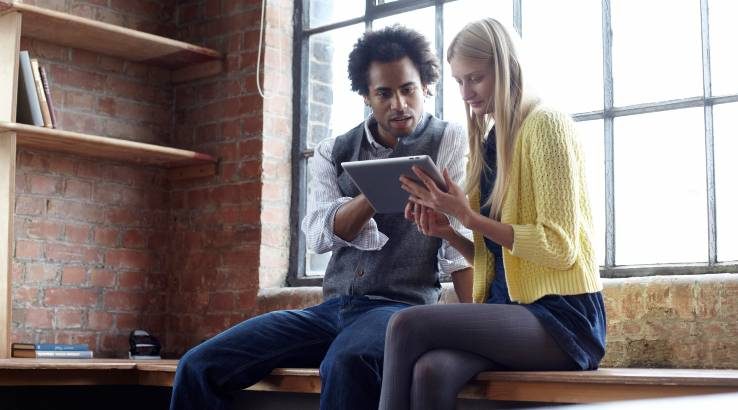 A lot more companies are going to take part in open banking.

Open banking hasn't impacted the financial lives of Australians – yet. But a new survey has revealed the possibilities of what's to come, with a number of Australia's most innovative financial companies saying they will take part over the next 12 months.

The open banking framework launched in July 2020 and allows you to access your banking data to benefit from new products and more choice (among other things). It exists as a part of the Consumer Data Right which will see the concept of "open data" rolled out to other areas, such as energy. The Big Four banks are the only financial institutions that were required to be involved from the open banking launch date, but the EY FinTech Australia Census has shown 48% of respondents plan on becoming accredited data recipients over the next 12 months.

The Census, launched on Thursday, is based on responses from Australian fintech companies which include neobanks, financial apps and other businesses finding new ways to do finance.

These fintechs are excited about the opportunities created by open banking, but a few teething issues have been identified. These include the small number of institutions participating and the lack of consumer awareness.

Currently, the Big Four banks are the only data holders under open banking (companies that hold financial data which can be accessed under the framework, such as banks) and there are two data recipients, which are companies that can access that data at the request of consumers.

According to the Census report: "Founders believe Australian consumers will only benefit from Open Banking if Australia has a thriving eco-system of participants: data holders and data recipients. This will make enough of the right kind of consumer data available to bring meaningful use cases into the market and drive adoption."

Open banking is being rolled out under a phased implementation. The Big Banks are required to make certain data accessible first, followed by other financial institutions. However, the Census says this current pace is "too slow to support fintech innovation".

But despite a few road bumps, open banking looks like it will have a positive impact on the lives of Australians. This is especially true over the next year.

"The coming year will be significant for CDR, as most banks will be obliged to enter the ecosystem, and reduced accreditation barriers will attract more data recipients," said the Census report. "This in turn is likely to lead to new propositions that will attract consumers."

So what can consumers look forward to as more fintechs take part in open banking? For a start, you will be able to sign up to new products faster and more simply. You will also be able to compare your financial options with more ease as you will have the option of using your financial data for more personalised comparisons. You can also use open banking for budgeting apps and tools.

"The next 12 months will establish the firm foundation for the expansion of CDR into other industries and data."

Want to know more about open banking? Take a look at our open banking guide and timeline here, what happened at Finder's open banking event with industry leaders and the challenges surrounding consent and the Consumer Data Right.