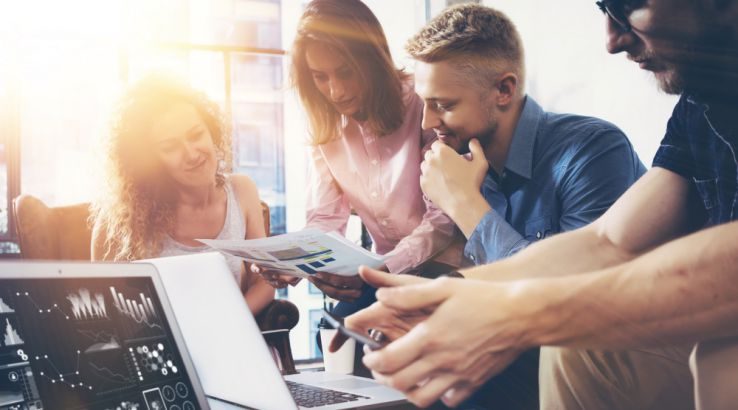 We're second only to China in the region.

The Australian alternative finance (alt-fi) market has grown 53% in the past 12 months, making Australia the second largest in Asia Pacific by "quite some distance" according to a new report. Our burgeoning market, comprised of products such as peer-to-peer personal loans and equity-based crowdfunding, was second only to China.

The report, a joint study from KPMG, the Cambridge Centre for Alternative Finance and the Australian Centre for Financial Studies at Monash Business School, collected data from 628 alt-fi companies from across the Asia Pacific to compile the report.

Global co-lead for KPMG’s fintech practice Ian Pollari said fintech is growing rapidly despite alt-fi remaining a small proportion of overall credit outstanding in the financial system of many countries.

"Australia is fast becoming a regional leader, behind China – the global leader accounting for as much as 85% of the total worldwide Alt-Fi sector. The strong growth of the Australian sector is tangible evidence of the ability of the financial services industry to innovate and embrace new ways of doing business," he said.

The three sectors driving this market growth in Australia are balance sheet business lending, peer-to-peer consumer lending and invoice trading. All of these contributed to the US$609.6m market size in 2016.

CEO of FinTech Australia, Danielle Szetho, said that the report's findings show how the Australian fintech industry is servicing the nation's strong economy.

“The story in Australia has truly been about demand, and the small-to-medium enterprise market has driven a lot of the success in the fintech lending sector together with the increasing availability of data. In doing this, the fintech industry has helped these businesses prosper."

The report notes that the alt-fi market has been slower to take off here than in other markets owing to factors such as our strong economic resilience during the global financial crisis. It goes on to say that while we don't have market conditions that make fintech an absolute necessity – for example financial inclusion is not a big issue considering 99% of the population has a bank account – there is support for fintech.

"Impetus for the development of a fintech sector arrived following the 2014 Financial System Inquiry (FSI), which made a number of recommendations directed at increasing innovation in the financial sector," the report said.

"With a highly concentrated banking sector, where the four major banks hold around 80% of retail deposits and supply over 80% of mortgage and business loans, greater emphasis is being placed on encouraging competition through supporting digital financial service providers. "

Joint CEO of Prospa Beau Bertoli said that while it's true the alt-fi market has been slower to take off here, the numbers cannot be ignored.

“With government confidence in fintech at an all time high in Australia, we are experiencing a regulatory environment that is more conducive to innovation than ever before,” he said.

“Before founding Prospa five years ago, unsecured business loans simply didn’t exist in Australia, and they certainly weren’t available online. This model of lending has transformed the way small business owners experience finance in Australia and has allowed Prospa to inject over $400 million into the economy.”

Pollari says that Australia has an opportunity to lead the way but we must "proceed mindfully".

"Regulation can have a profound impact on the development of the sector. For example, the uncertain regulatory environment for equity crowdfunding, ahead of legislation taking affect this year, no doubt contributed to a notable drop in activity in 2016. This underscores the vulnerabilities that might impede future growth which need to be identified, understood and prudently managed for the long-term viability of Australia’s alternative finance industry,” he said.