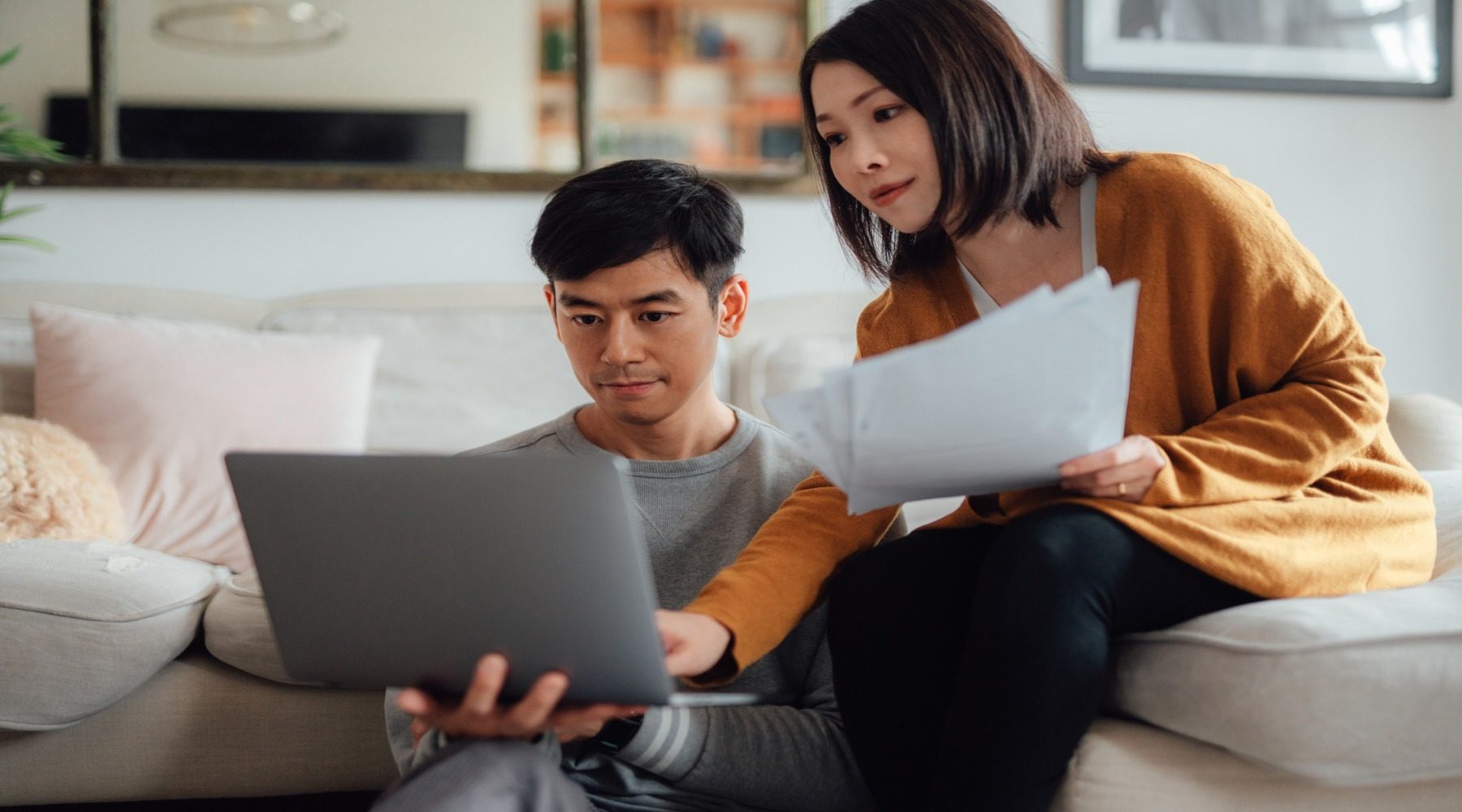 As many major lenders announce rate rises, Aussie homeowners are already feeling the pinch, according to new research from Finder.

Almost 1 in 3 (28%) Australian homeowners say they are struggling to meet their mortgage repayments, according to Finder's Consumer Sentiment Tracker in April.

Sarah Megginson, senior editor of money at Finder, said we will likely see mortgage stress rise again in May and June as monthly payments inflate.

"The past 2 years have seen a record number of buyers enter the property market, but many haven't budgeted for a rainy day.

"If you're seriously struggling to afford your repayments, speak to your lender straight away – it may be able to restructure your loan to ease the pain.

"Refinancing your home loan is one of the best ways to save money too. The cash rate going up may be a good reason to make your rate go down."

Finder analysis shows it's also increasingly difficult to save for a home deposit.

Prospective homebuyers in Sydney would need to give up 52,191 takeaway coffees to save enough for the average deposit.

That's equivalent to a coffee a day for 143 years – nearly twice the average lifespan.

How much would you need to give up to afford a home deposit?

Megginson said it was now more crucial than ever for home owners to choose a home loan that would give them the best deal.

"We've just announced the gongs for the Finder Home Loan Awards 2022 – given to the best home loans on the market.

"The winners are chosen based on a range of factors including fee costs, deposit size, whether the loan has an offset account and, above all, a low interest rate.

"You don't want to be so 'house poor' that you can't afford to have fun or travel because all your money is tied up in your mortgage," Megginson said.

Megginson said the point of the awards is to demystify the thousands of home loans Aussies have to choose from.

"Finder has done the hard yards for you by rounding up the best home loans on the market."

"The award winners are further proof that some of the best offers in the market aren't necessarily from the big bank around the corner," Megginson said.

Looking for the best home loan deals on the market? Check out the winners of the Finder Home Loan Awards 2022.