Join us and receive the latest offers, sent straight to your inbox, once a week. 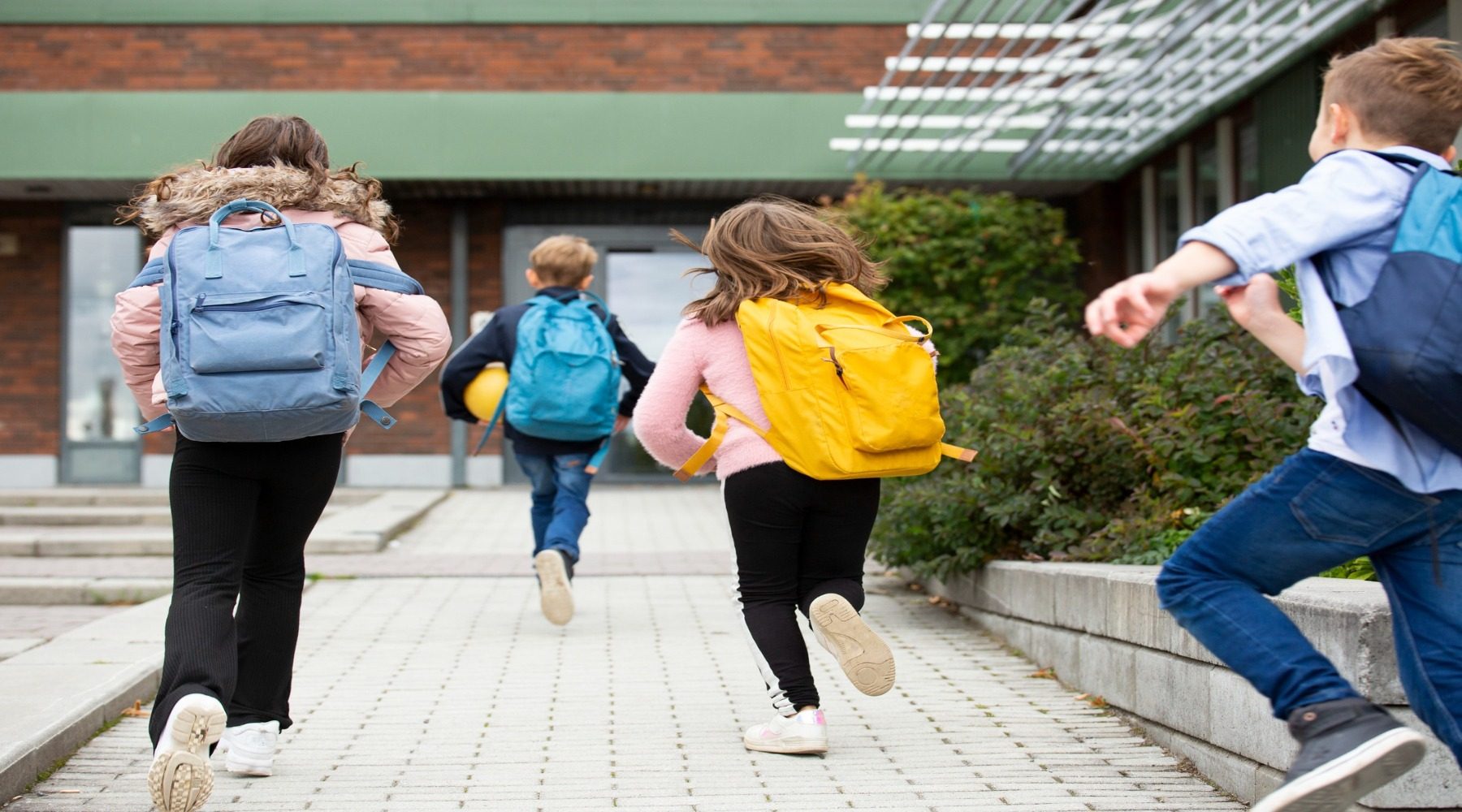 Parents across the country are preparing for a back-to-school budget blowout, according to new research by Finder.

Finder has crunched the numbers on school expenses in 2022 and found that school supplies alone are expected to cost Aussie families a staggering $2.5 billion for the year ahead.

School supplies – including textbooks, stationery and a uniform – will set parents back $570 for primary school children and $780 for secondary students.

When other costs – like tuition fees, camps, excursions, sporting equipment and transport costs – are taken into account, this skyrockets to $3,621 for each primary school child and $6,957 for secondary students.

That's equivalent to a whopping national spend of $20.3 billion.

Kate Browne, mother of two and personal finance expert at Finder, said the beginning of a new year marked the dreaded back-to-school shop for parents across the country.

"It's been a rough few years for Aussie families, and for some, the cost of textbooks, uniforms and laptops is too much to handle.

"Many struggle to foot the back-to-school bill, hot on the heels of Christmas expenses."

Tuition fees are the biggest expense, costing parents on average anywhere between $175 for a public primary school to $23,269 for a private secondary school, adding up to a national spend of $12.8 billion.

Other hidden fees include excursions, costing primary students $122 per year and secondary students $267 per year, and transport to and from school, costing $477 and $569 respectively.

Browne said there are ways parents can cut down the back-to-school bill.

"When it comes to 'losable' items like lunch boxes and water bottles, stick to budget-friendly brands. There's no point in buying something fancy if you're going to have to replace it 6 months later.

"You can extend the lifespan of backpacks and shoes by shopping around for something durable, but keep in mind you'll need to replace your kids' shoes regularly as they grow.

"Avoid forking out on a new uniform every year by buying a few sizes up – it might look a bit large on them now, but they'll quickly grow into it.

"Start shopping early and look out for back-to-school sales. This can save you hundreds of dollars over the year, especially on pricey items like laptops."

Devices like laptops and tablets, while not used in all schools, come at a steep price too.

Research from Futurity Investment Group found parents can expect to pay $462 per year on devices in primary school and $734 in secondary school.

A recent Finder survey found 56% of parents believe they should not be responsible for equipping their children with a device for school.

This includes 43% who think the device should be provided by the school and 13% who say children don't need a device at school.

"With Queensland's return to school delayed by 2 weeks as Omicron surges, parents in the Sunshine State have a little extra time to shop around," Browne said.