Aussie and Optus’s top broadband speed ranking: What does that mean? 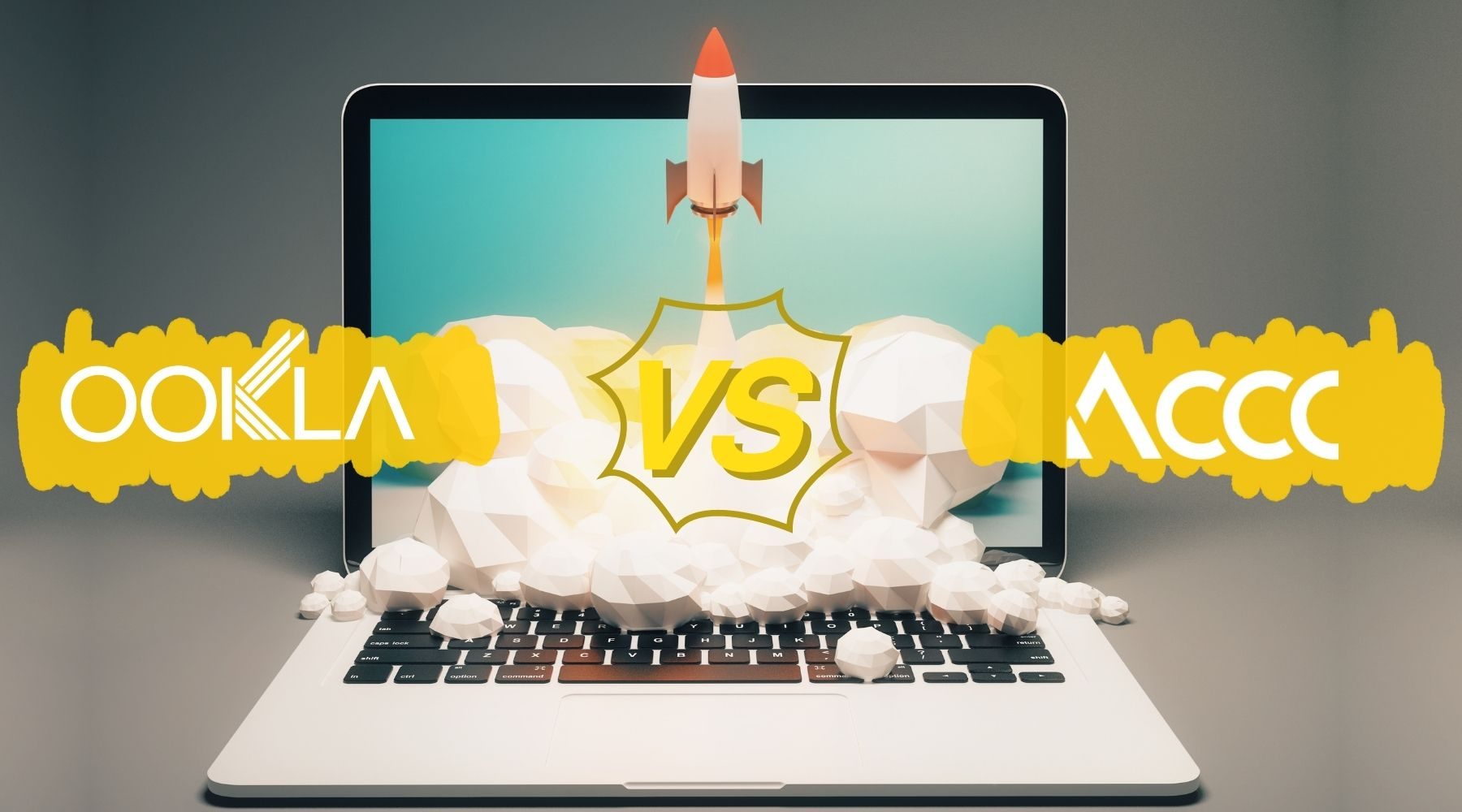 The latest rankings from Ookla don't match the ACCC's results.

Aussie Broadband, Optus and iiNet are leading the pack as the fastest Internet providers in Australia, according to the latest rankings from speed test specialist, Ookla.

While Optus took second place, its 59.81 speed score was well below first place.

Here's the full list of the top 6 providers from Ookla's ranking, along with their speed scores:

This might come as a surprise since Optus recently took first place in the Australian Competition and Consumer Commission's (ACCC) Measuring Broadband Australia report, which also tracks broadband performance.

But that's why the devil lies in the details.

Ookla's speed score is calculated with 90% coming from download speeds and 10% on upload speeds.

However, the ACCC's report focuses on download speeds during the busy hours of the day (7pm-11pm) as its major category for ranking.

That difference in approach means the list of the fastest Internet providers in Australia also looks a bit different.

"Peak evening speed is a better measure of real-world usage under pressure, but no single speed metric can tell you what a provider is actually like," says Finder's editor at large and broadband expert Angus Kidman.

While the ACCC list puts Aussie Broadband at the bottom of the top 6, managing director for Aussie, Phillip Britt, isn't worried.

"Basically, the 2 reports offer 2 different testing methodologies. The speed test is based on ad hoc speed test data conducted by a large number of users over varying plans and speed types," Britt explained.

"In comparison, the Monitoring Broadband Australia is based on a limited number of boxes which potentially limits the scope of the testing."

"We also have a much larger portion of high-speed customers, which helps our results in the Ookla report."

"When it comes to comparing Internet data, people often focus on just speed, but the ultimate factor for comparison is consistency of speed. That's why we're really pleased to be recognised for not only speed, but also for consistency."

"Unfortunately, this report compares Internet apples with oranges as it doesn't take into account the mix of various NBN speed tiers or other fixed broadband technologies, like ADSL, so it is misleading," the spokesperson said.

At the end of day, while speed is a key factor to consider when choosing an Internet plan, you can't make a sensible choice based on just a single ranking.

Looking for a fast NBN plan? Filter to your budget and speed needs, and start comparing in under 30 seconds.