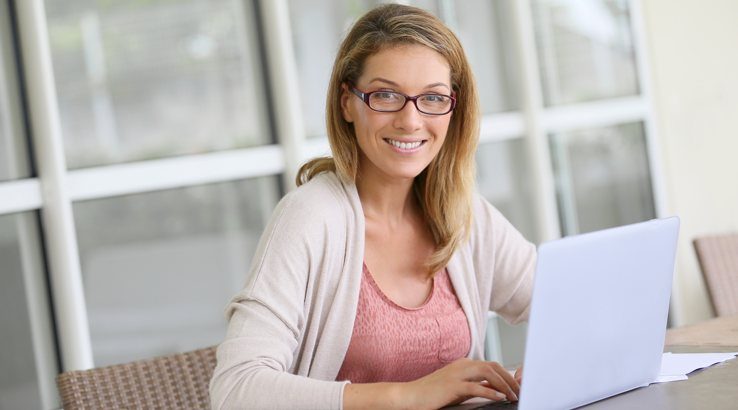 Pay for what you need, rather than spending too much on an unlimited plan.

Aussie Broadband has long sold its NBN plans on the promise of quality of connections, but its latest pricing scheme has a lot more to do with flexibility around data provisioning than the quality of the bits coming down the pipe to you.

With that in mind, Aussie Broadband has announced what it's calling "data slider" plans with variable data quantities available at each speed tier. The essential idea is that (according to Aussie Broadband's logic), you don't want to pay for data that you're not using, so having a huge data quantity on a lower-speed 12Mbps plan doesn't make much sense.

"In our view, unlimited currently means congestion becomes virtually unavoidable, and we have a commitment to manage our network to avoid congestion wherever possible. We would add that all these new plans now have 1Mbit shaping when you reach your data limit, rather than the current 256 Kbit shaping limit."

If you're an existing Aussie Broadband NBN subscriber, you can stay on your existing plan, and those tiers will still be offered alongside the sliding plans as well.

Looking for an NBN deal? Use our NBN plan engine to compare options for your home or business.

We help you make the most of every recharge…

Pre-order the latest Samsung handset from…

Vodafone is giving you a free upgrade to the…