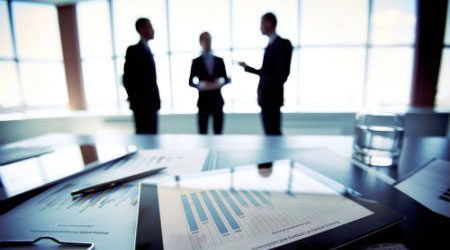 advisory group, a group of 30 startups, hubs and other fintechs have come together to form Fintech Australia, a national association for the industry.

Members of the group, which included MoneyPlace co-founder Stuart Stoyan and Coinjar co-founder Asher Tan, had a meeting in Parliament House to discuss the industry and policy reforms that could give fintech startups a chance at success. Prime Minister Malcolm Turnbull and Treasurer Scott Morrison were in attendance.

The creation of both groups is an important milestone for the sector and will help to ensure startups across Australia are heard.

The issue of regulatory reform has long plagued the Australian fintech space, with one of the main problems being Australia's lack of support or global competitiveness for startups.

Speaking to StartupSmart, CoinJar co-founder Asher Tan said "We, like many other fintech companies, have had to look overseas to the UK and Asia to find a commercially viable regulatory environment in which to operate. It's time for the government to move on this and make Australia an attractive place to launch fintech startups."

Fintech Australia submitted a policy document to the government's fintech advisory group with key recommendations. Notable ones include calls for comprehensive credit reporting to be made compulsory by the end of 2016, for the altering of tax laws so venture capitalists can invest in startups, for regulators to create a "regulatory sandbox" for startups to test business models and products with flexibility and for the removal of GST from bitcoin transactions.

Treasury has committed to respond to the policy document, and as for Fintech Australia, it awaits its first inaugural meeting on 3 March and the election of a management committee and executive director.