Audio-Technica's ATH-ANC300TW headphones are direct competitors to the likes of the Sony WF-1000MX3 buds. They're designed for folks who want the convenience of true wireless headphones but also crave actual noise cancellation, not just the mediocre isolation that you get from any buds that you stick into your ears.

They're overall very pleasing headphones with great audio quality and a range of noise cancelling settings
that give them a lot of flexibility relative to the rest of the market. However, like much of Audio-Technica's output, you do pay a premium price for these features. 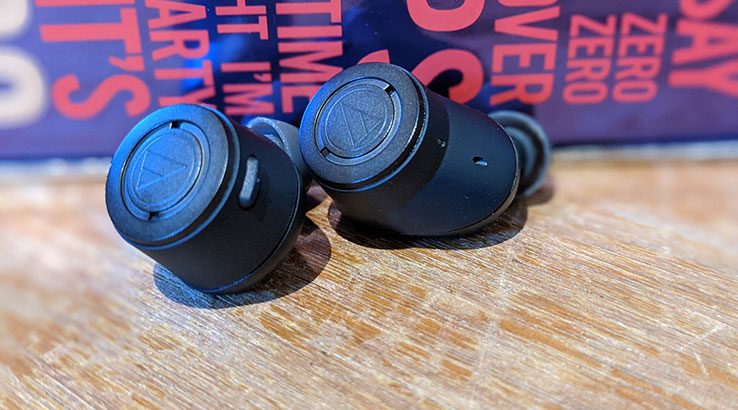 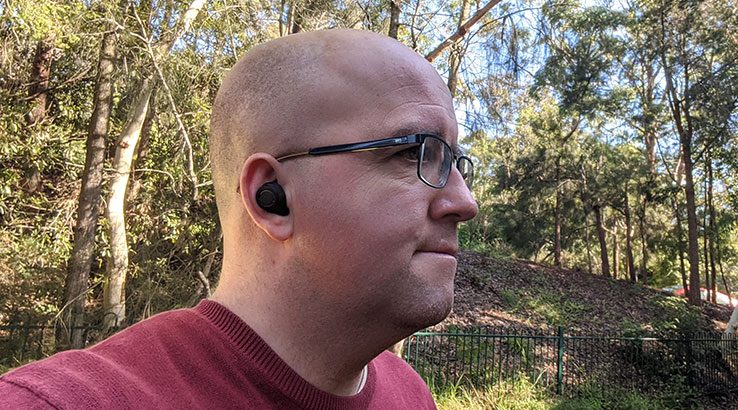 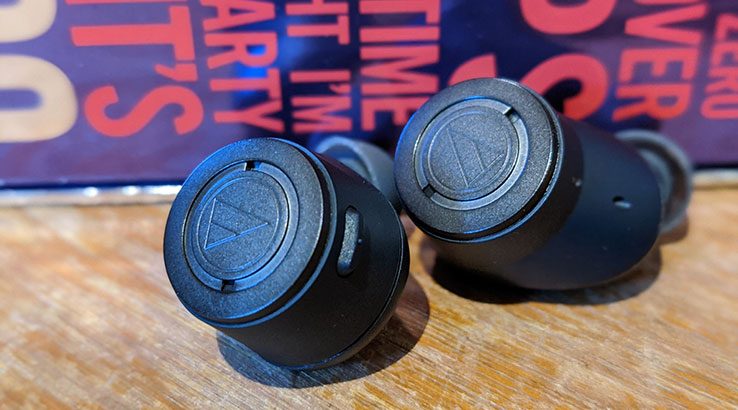 The Audio-Technica ATH-ANC300TW headphones present great sound across most genres, and they're flexible with support for multiple codecs, inbuilt IPX2 sweat protection and variable noise cancellation modes which generally work well. They also avoid the common problem of many true wireless buds by using actual buttons rather than touch sensors.

However, they're also just a shade more expensive than their general competitors. The app-driven approach isn't ideal if you want to quickly change up the noise cancelling profiles, and they lack the power on and pause facilities found in many competitors. 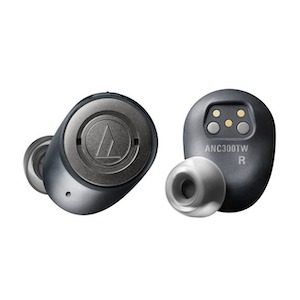