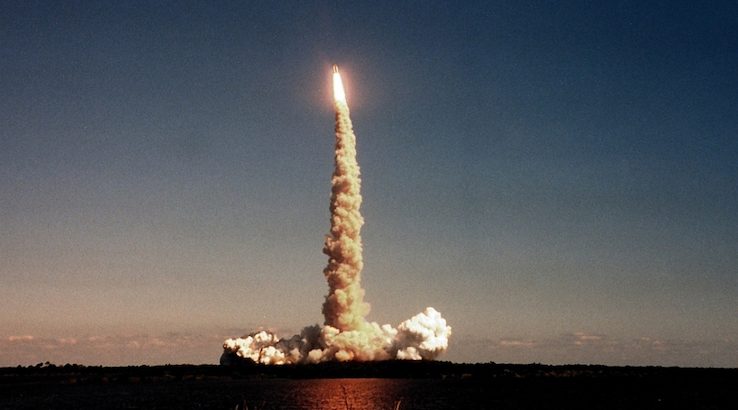 Australia's ASX200 index has reached another record high after a trade agreement between the US and China. So how long can the ride last?

As with any love-hate relationship, the US-China trade war has been an emotional rollercoaster for Australia's stock market. On Thursday, that relationship hit a high note – and Aussie stocks responded with exuberance.

The benchmark S&P/ASX 200 index soared past the 7000-point milestone for the first time on Thursday morning after the US and China entered the first stage of a trade deal overnight.

In negotiations, US President Donald Trump and China's Vice Premier Liu He pledged to cut tariffs on Chinese goods in return for more US exports of agriculture, energy and manufactured goods into China, according to Reuters.

By the end of Thursday's session, the ASX200 – Australia's biggest 200 companies by market capitalisation – had risen to a new historical record close of 7041.8.

Can the market continue up?

The news follows what has been a massive year for Australia's stock market. If you'd invested in an index fund tracking the top 200 stocks on the ASX, you would have seen returns of around 23% last year alone.

The question now is whether stock markets can continue their bullish run for another year.

According to market analyst of IG Group Kyle Rodda, the combination of low cash rates and easing geopolitical tensions (US-Iran relations notwithstanding) should bolster the stock market in the near future, but he warns that the Australian market is currently looking overheated.

"The risk is [the market] is going a little overboard and experiencing a 'melt-up'," he said, referring to a situation where stocks lift because of investor sentiment (i.e. FOMO), rather than any fundamental improvements.

In Rodda's view, 2020 will be a year of two stories for the stock market. While for the first half of the year, stocks should remain supported thanks to monetary policy measures, the second half will rest solidly on the outcomes of both the US election and Brexit.

Could a trade deal be negative for Australia?

A US-China trade deal is undoubtedly a positive for the global economy, but not all sectors of Australia's economy are set to benefit, according to Rodda.

"On the aggregate, the trade deal is good for the Australian economy, as it's simply good for the global economy. But there's certainly the potential for some losers out of all this," said Rodda.

As part of the deal, China has agreed to significantly increase imports of US agricultural goods and energy commodities such as oil, coal and gas. Those likely to face pressure in Australia include the energy sectors, cattle farming, dairy and infant formula industries.

These are sectors in Australia that have profited enormously from trade to China and played a key role in our economic success during that time.

"All these sorts of products that would generally have come from Australia, would now obviously come from the US."

When and how that understanding will impact Australian stocks remains to be seen.