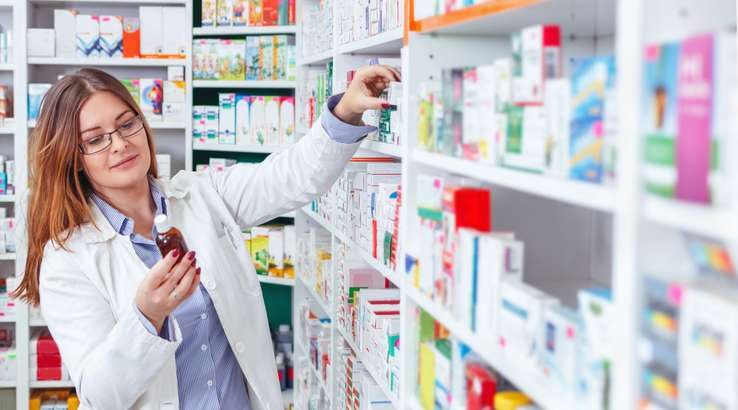 Australian Pharmaceutical Industries (API) surged 25%, while commodity prices remained under pressure and the AUD fell against the USD.

The Australian share market rounded out the quarter and financial year on a flat note, with the first weekly loss in four weeks following a monthly low for the Dow Jones. With only one positive day of trading for the week, the ASX 200 closed 0.49% lower at 6,194.6 points. The All Ordinaries fell 0.51% to finish at 6,289.7 points.

Selling pressure came from ongoing angst regarding the threat of a trade war between the US and its trading partners, as China and the EU criticised looming tariffs. Also weighing on the market were concerns the US may limit investment by Chinese and foreign companies into the local tech sector.

Across FY18 the ASX 200 increased 8.27%. Gains were supported by energy stocks, with the sector up 38.19% due to a major rebound in oil prices. Meanwhile, the telecom sector sunk 34.89% as increasing competition led to margin pressure.

Oil Search (ASX:OSH) up 6.59%, and Santos (ASX:STO) up 5.56% were standout performers for the week, as the energy sector advanced 3.6% on the back of a three-year high for oil prices. The major miners also moved higher on commodity strength. BHP (ASX:BHP) increased 3% after its $7 billion Samarco lawsuit was postponed. Rio Tinto (ASX:RIO) was upgraded by Credit Suisse, who cited the miner’s strong balance sheet.

Financial stocks dropped almost 1% for the week as the Royal Commission resumed its latest round of queries. Commonwealth Bank (ASX:CBA) fell 2.3% on news it would spin off its wealth and mortgage broking divisions, but subsequently pared losses.

In the merger and acquisitions space, Australian Pharmaceutical Industries (ASX:API) surged 25% in response to the company’s $127.4 million acquisition of Clearskincare Clinics. APN Outdoor (ASX:APO) agreed to a $1.2 billion takeover by JCDecaux.

All eyes were on oil as WTI crude rose over 8% to a three-year high of US$74.46. Catalysts included OPEC agreeing to boost production as Libyan exports sagged; the biggest drop in US crude inventories since late 2016; and the US urging allies to abolish oil imports from Iran by November.

The Australian dollar extended year-to-date losses to 9%. At the Friday close, the AUD was buying US73.89 cents. Despite better-than-expected growth in local job vacancies, the AUD was weighed down by ongoing trade friction involving China, a slip in consumer sentiment, declining new home sales and slowing credit growth. Readings for the private and investor housing segments fell well short of expectations.

Gold and copper declined nearly 1.5% and 2% respectively during the week. A sign of market caution emerged from the decade-low gap between two- and ten-year US Treasury yields.

Focus will be on the US-imposed import tariffs due to hit China on 6 July. Additionally, investors are likely to watch the fallout from news that Canada will impose retaliatory tariffs on the US for its steel and aluminium measures.

Currencies may see some movement as China and the US both release manufacturing and services data this week. The US will also provide updates on factory orders, ADP employment and non-farm payroll data, and the trade balance and minutes from the most recent Federal Reserve meeting.

Locally, the AUD could be swayed by building approvals and retail trade dates from May, job ads for June and Tuesday’s interest rate decision where the RBA is expected to hold the cash rate.