ASUS certainly succeeds in producing a gaming powerhouse phone with the ASUS ROG Phone II. However, its size and distinctly average camera are large drawbacks if this is going to be your everyday phone. 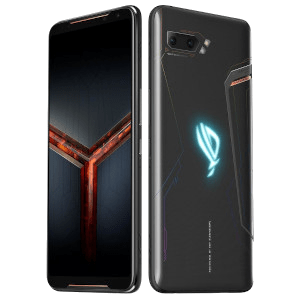 The smartphone market needs ambition and experimentation. Without that, we'd all still be tapping away at T9 keyboards on our candy bar feature phones, or even worse, working out how to play Candy Crush on a rotary dial.

The ASUS ROG Phone II is certainly ambitious. As befits that ROG (Republic Of Gamers) sub-branding, this is a smartphone pitched squarely at the gaming market, with a serious focus on improving your Android gaming experience in a very large frame.

Ambition is fine, but as we've seen with so many other ambitious phones, you've also got to deliver a workable everyday phone experience. That's where the ASUS ROG Phone II falters. 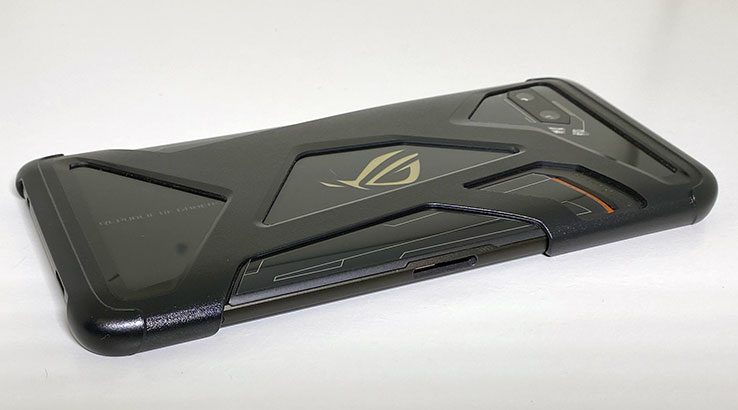 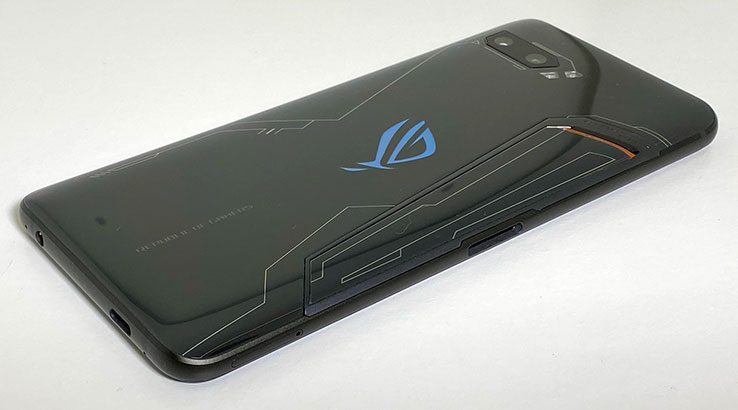 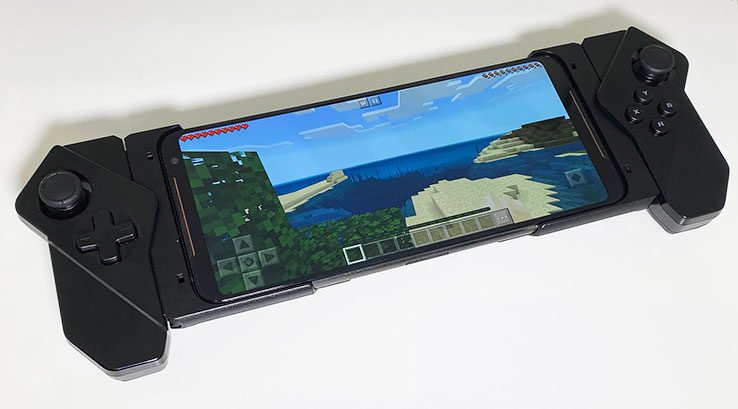 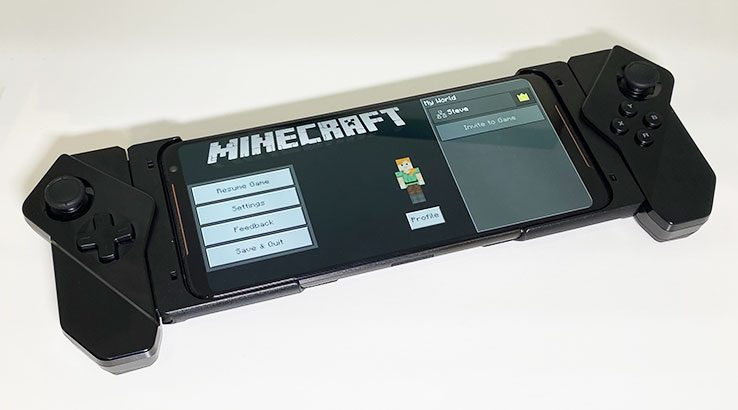 Should you buy the ASUS ROG Phone II? 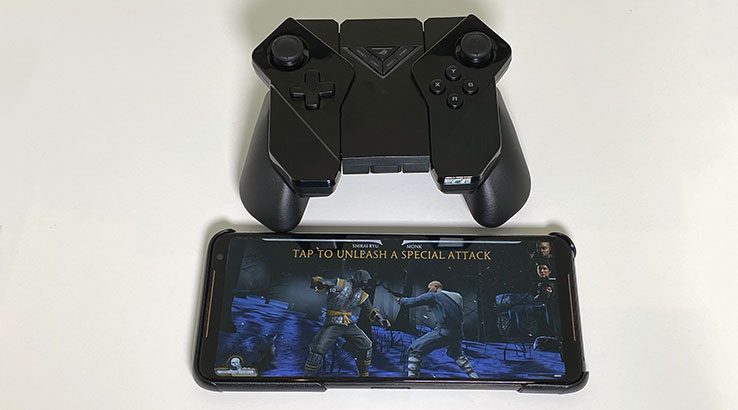 In the Android gaming space there are a few competitors to keep in mind, although nothing that's super-current in phone terms.

While it's essentially abandoned its phone business, you may be able to score a Razer Phone 2 relatively cheaply. You could pay even less for a Motorola Moto Z2 Play and the Moto Mod Gamepad if that kind of Nintendo Switch style gameplay appeals to you.

Still, for the ASUS ROG Phone II's price, you could also take pretty much your pick of the best phones of 2019, most of which are better everyday handsets.