Quick verdict: The Astro C40 is a supremely well-designed PS4/PC controller with plenty of customisation options and premium performance, but it will cost you a pretty penny. 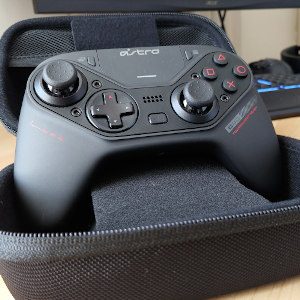 The market for high-end video game controllers has grown significantly over the last console generation. Companies like Razer, SCUF and Nacon provide premium alternatives to the standard PS4 Dualshock 4 controller, designed for folks craving more versatility and higher performance from their input devices.

Now popular headset-maker Astro has stepped into the ring with the Astro C40 TR controller. Compatible with both PS4 and PC/Mac, the C40 is a top-of-the-line device that lets you tinker with it as you see fit, changing its analog stick layout, remapping its buttons and tweaking the sensitivity of its triggers. At $400 it's no small investment, but if you're looking to get more out of your PS4 or PC gaming set-up, the C40 has a lot to offer. 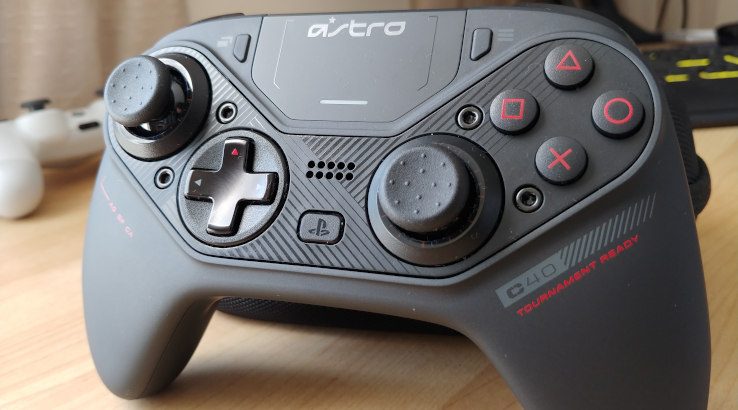 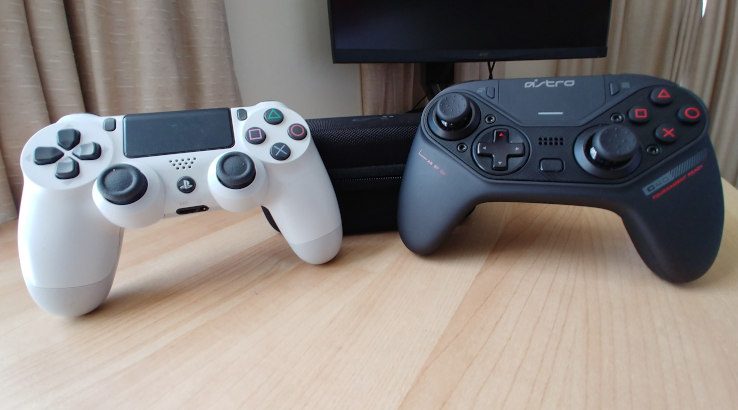 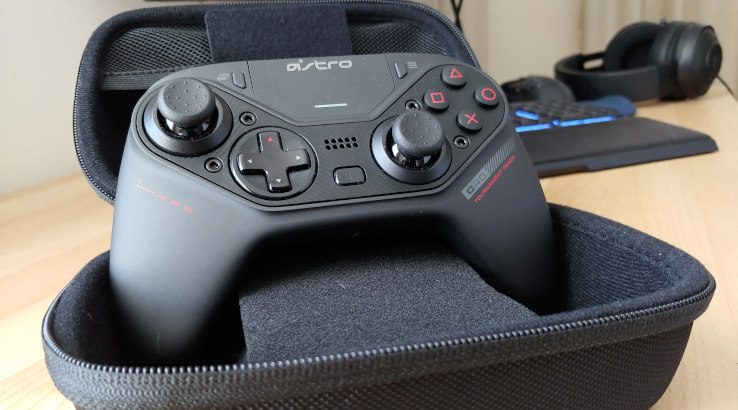 Should you buy the Astro C40?

The Astro C40 is one slick device. It feels great, performs reliably and responsively and supports extensive customisation that gives you far more control over how you game.

While $400 is a lot of money to lay down, it's on par with what you'll pay for high-end controllers from the likes of Razer or SCUF. The Astro C40 deserves consideration alongside those names for anyone wanting to upgrade their gaming set-up. 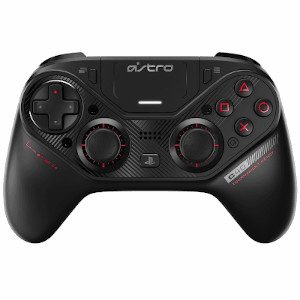