Ask Finder: How long will it take to earn Qantas Lifetime Platinum? 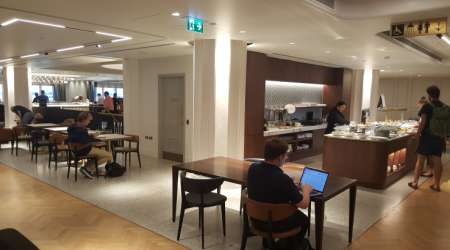 Looking to move on from Lifetime Gold? It's going to take a while.

Hey Finder, I see Qantas has a new Lifetime Platinum tier. Just how long will it take a typical flyer to earn that? Thanks, Platinum Dreams

Indeed, one of Qantas' key announcements in its recent frequent flyer revamp was the introduction of a new Lifetime Platinum tier, adding to the existing Lifetime Gold and Lifetime Silver options.

Lifetime Platinum sounds great: guaranteed lifetime access to the key Platinum perks, which include access to Qantas Business Domestic and First International lounges, a 100% boost in the number of points you earn for flights, and preferential access to upgrades.

However, the barrier is set very high. To earn Lifetime Platinum, you need 75,000 lifetime Status Credits. (Even though your Status Credits expire each year, they remain in your lifetime total.) That's a massive leap on lifetime Gold, which requires 14,000, and Silver, which needs 7,000. The new status will kick in from September 2019, and any frequent flyers with that number of lifetime Status Credits will automatically be upgraded. 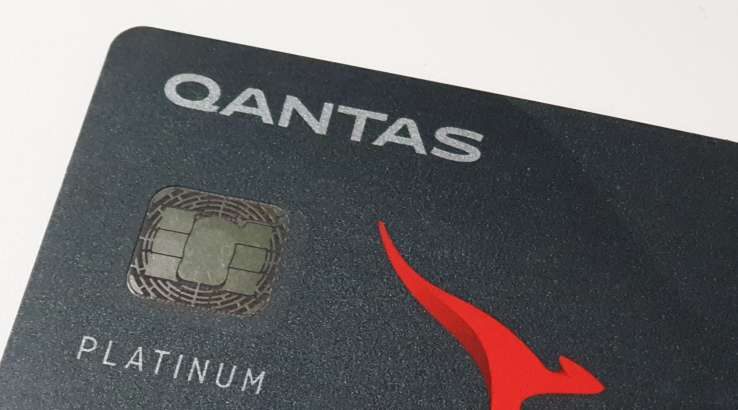 How long would that take to achieve? Let's assume that you've just reached Lifetime Gold and that you're currently at Platinum. Requalifying each year for Platinum requires 1,200 Status Credits. Assuming you hit that every year, it will take you 51 years to reach Lifetime Platinum status.

Imagine you're an even more active flyer, with monthly business class trips overseas, and have actually hit Platinum One. Maintaining that requires 3,600 Status Credits each year. In that case, you're looking at around 17 years. That's still a long time, but seems rather more plausible.

So the realistic conclusion is this: if you haven't ever achieved Platinum One, it seems unlikely that you'll ever reach Lifetime Platinum. There are a couple of caveats though.

The best way to boost your total number of Status Credits is to take advantage of bonus status credits offers. Qantas runs these regularly (usually at least twice a year), and if you opt in and book during an offer, you'll earn twice as many Status Credits as normal.

It's unlikely you'll be able to book all your travel during a bonus offer, so that won't get you to Lifetime Platinum twice as quickly. But it could shave a few years off the qualifying period.

Qantas has also said that its planned Points Club, which rewards frequent flyers for earning points from non-flight activities, will include the ability to earn Status Credits. We don't have details yet of how many will be on offer, but we do know that qualifying requires at least 150,000 non-flyer Qantas Points each year. While that might sound high, a rewards credit card bonus sign-up offer would go a long way towards earning that total.

Bottom line? Lifetime Platinum isn't going to be an option for most flyers, but if you're in a job where the airport lounge feels more familiar than your own home, it might be a possibility. Happy tiering!