If you score a bargain ticket, do you have to give up on points?

The short answer is that a flight that's on sale will often earn points, but usually at a lower rate than for more expensive fares.

The long answer is that it depends on the individual airline and the type of ticket you purchase. We'll look specifically at the rules for Qantas and Virgin Australia (Australia's biggest domestic carriers) and then share some more general guidelines. But here's a key rule: unless the sale discount is very small, chances are the money you'll save is worth more than the extra points would be worth on a pricier ticket.

Do I earn points for Qantas sale fares? 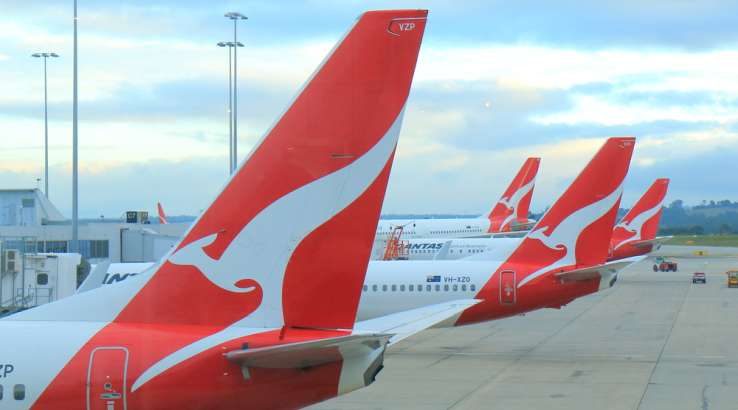 A "sale" fare in the Qantas system is usually classified as a "Discount" fare. So if your fare is Discount Economy, Discount Premium Economy or Discount Business, you'll earn points, but at a lower rate than for "Flexible" fares or regular fares. Higher status tiers will still earn more points on these fares. (Note: Qantas doesn't have a Discount First category, so we've left First out of this discussion.)

For a one-way Qantas-operated flight, you're guaranteed a minimum of 800 Qantas Points and 10 Status Credits. That's what you'd get for a Discount Economy flight from Sydney to Canberra, a journey of just 147 miles as the crow flies. And that applies even if you're a just-getting-started Bronze Frequent Flyer.

What does that mean in practice? Here's an example showing the Qantas Points earned for a single Melbourne-London trip for all the sale fare types and the impact that has on the total number of points earned. As you can see, if you go with a Discount Economy Fare, you'll get 33% fewer points, regardless of your tier status. The points reduction is smaller for Discount Premium Economy and Discount Business, and higher tiers aren't "penalised" as much.

And here is the number of Status Credits you'd earn on that same route for Discount and regular fares, depending on your fare class. Again, the penalty is steeper for Economy than for Premium Economy or for Business.

So does that matter? Sticking with this example, as an entry-level Bronze passenger, you'd earn 6,200 Qantas Points from a one-way Discount Economy fare from Melbourne to London as opposed to 9,300 Qantas Points on a regular Economy fare. Points Finder would value those 3,100 points at just over $60. So if the sale fare is more than $60 cheaper, you're still better off overall.

The exception would be if you're hoping to use some of your points on that flight for an upgrade. Discount Economy fares aren't eligible for upgrades, so bear that in mind.

Do I earn Velocity points for Virgin sale fares?

So the cheaper the ticket, the fewer points you'll earn. That means that sale fares will earn points, but always at lower rates than regular fares.

There's a second twist to be aware of. Silver, Gold and Platinum members score a Points bonus on ticket purchases, increasing the number of Velocity Points they get. However, the bonus does not apply on domestic "Getaway" fares, and those are usually the ones included in a sale. So be aware that if you're in one of those tiers, your sale ticket will most likely only earn the regular 5 Velocity Points per $1 spent. 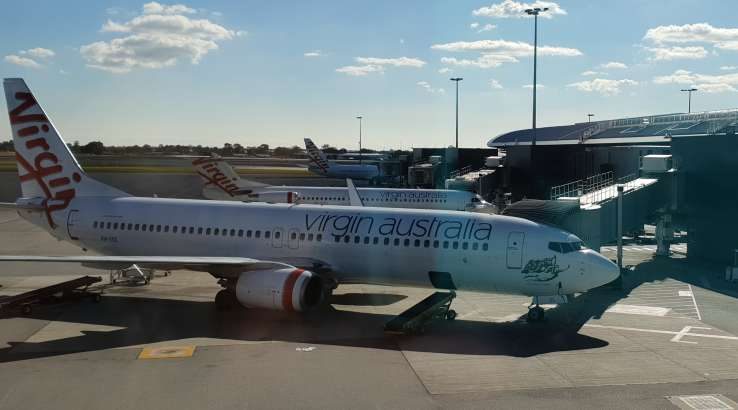 The Status Credit rules are different again and based on distance, but the underlying principle is the same: you'll earn Status Credits for sale fares in Getaway class but at a lower level than on more expensive fares.

For long-haul international routes (which currently just means Los Angeles and Hong Kong), and for codeshare flights operated by Virgin Australia partners such as Etihad and Delta, the rules are different. In this case, your points are based on the fare class and the distance travelled.

Typically, sale fares fall into the Getaway Class, and that means you'll earn 0.5 Velocity Points per mile travelled. The earn rate is the same for Elevate (regular Economy). However, it's half of the Freedom Economy Earn rate, which is 1 Velocity Point per mile.

On Premium and Business Saver fares, the earn rate remains equal to regular tickets, so there's no disadvantage at all to sale fares in those cases.

As with Qantas, all this might not make a difference to your purchase decision. If you're saving $60 on a fare, that's the equivalent of 3,000 Velocity Points. In that case, the sale fare is better value than the points earned. So always do the sums carefully before making a points-based decision about a sale ticket.

Do I earn points for sale fares with other airlines?

If you're hoping to earn points from sale fares with other airlines, you'll need to check carefully on the rules that apply. Here are some general guidelines to bear in mind:

A final tip: regardless of what airline you're flying, always make sure you've added your frequent flyer number at the time of booking. If you can't see it on your boarding pass, have it added at the airport. That's less hassle than having to follow up online if the points don't come through.

The Qantas green Vegemite strategy The 20 most punctual airlines: Yep, Garuda is on top