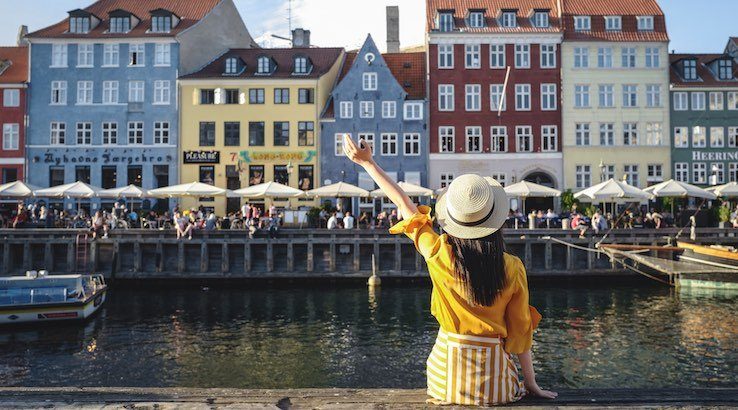 With Qantas Frequent Flyer Direct changes coming into effect in December 2019, here's a look at how it could affect your frequent flyer balance.

Dear Finder,
I earn Qantas Points through my CommBank Platinum Awards card and recently got an email about changes that come into effect in December. I don't have any Awards points in my account and probably spend an average of $8,000 per month on my card, so can you tell me how these updates will affect me?
Thanks,
Opted-In

As you don't have any CommBank Awards points sitting in your account, the key change would be the points cap for your CommBank Platinum Awards card. At the moment, this card has a points cap of 120,000 per year if you earn Qantas Points. In December, this cap is increasing to 150,000 points, bringing it in line with the cap for people who earn Awards points.

Assuming you spend an average of $8,000 per month and earn 1 point per $1 spent for all of it, you'd typically collect an average of 96,000 points per year. So, initially, you won't see much difference from this change.

In fact, you'd need to spend more than $10,000 per month on eligible purchases before the new points cap would add any value to your account.

When could these changes have an impact on cardholders?

This is a great question for anyone already earning Qantas Points through a CommBank Awards card, as well as anyone considering paying the $30 annual fee to opt in to the program's Qantas Frequent Flyer Direct option.

So, let's take a closer look at what's changing from December 2019 and when it could have an impact on your account.

Below is a breakdown of how much you'd need to spend on average in a month before the current point caps would limit your earnings.

Anyone who typically spends more than these amounts on one of the above cards could potentially earn more Qantas Points as a result of the change.

But keep in mind that these caps and your earn rate refers to Award points. When those points are converted to Qantas Frequent Flyer Points, it's at a rate of 2.5 Awards points to 1 Qantas Point.

For some people, this change won't make much difference in the short-term (particularly if you spend less than the amounts listed above). For others, it could offer the potential to collect more Qantas Points for everyday credit card spending. But either way, it means you can earn the same maximum amount of points on one of these cards – whether it's Awards points or Qantas Points.

Ask Finder is a regular column where Finder's expert writers answer your questions. All rates and fees are correct at the time of publication and we only give general advice.

Do you have a question? Reach out in the comments or speak to someone from our 24/7 customer service team.