ASIC: “We shouldn’t be picking winners” 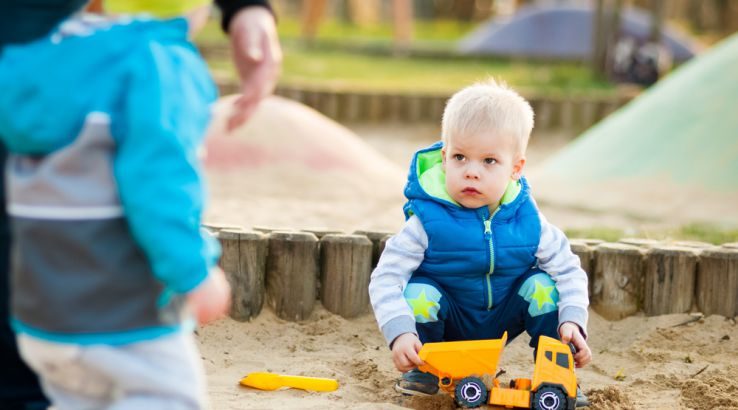 ASIC chairman Greg Medcraft spoke about the strategy behind its regulatory sandbox at CeBIT.

Speaking on an innovation panel at CeBIT, Australian Securities and Investments Commission (ASIC) chairman Greg Medcraft discussed the regulator's threefold approach to its regulatory sandbox, a measure which has been extended to include more businesses in the recent budget.

"The fundamentals are always the same," Medcraft told attendees at the technology event in Sydney.

Medcraft addressed the measures ASIC has taken to maintain trust but also facilitate entry for fintechs into the market. For its regulatory sandbox, which allows startup companies to operate without a licence for a specific period of time under certain restrictions, Medcraft said ASIC came at it from three angles.

The second approach ASIC is "willing to look at" is a bespoke approach "within certain conditions to make your business work" within the restrictions.

The third approach, which Medcraft says the regulator is the first in the world to do, is a white-listed approach, whereby if businesses "tick all the boxes" they can simply notify ASIC.

Medcraft was quick to point out that simply picking and choosing successful startups, such as with tailored regulatory sandbox approaches, is not what the regulator is there to do.

Peer-to-peer lender MoneyPlace CEO Stuart Stoyan, who appeared on the panel with Medcraft, also spoke favourably of the regulatory sandbox, despite not having benefited from it.

"The challenge for us was ASIC hadn't set up the Innovation Hub so we spent the better part of one and a half years getting a licence," he said.

However, Stoyan believes this time was well spent.

"What we found through that process was that while painful, it actually gave us a chance to work with great people who are now at the centre of the Innovation Hub."

Stoyan said that while the sandbox will give startups a chance to prove concepts without "burning through capital" because of a lengthy licencing process, there are still issues with the platform that ASIC needs to address.

"This will still be the challenge – how do you ensure the people operating within the sandbox are operating properly? You still need to have some checks and balances in place."

The recent budget papers announced that the regulatory sandbox will be extended from 12 to 24 months as well as to companies in other areas of finance, including planning to offer consumer credit.