ASIC: Being an ICO doesn’t magically make you above the law

The Australian Securities and Investments Commission has halted five ICOs since April, saying they've been put on hold. In some cases, they will be restructured to comply with Australian law and, in one case, will be subjected to further action.

The consistent problems identified by ASIC are the use of misleading or deceptive statements in sales and marketing materials, operating an illegal unregistered managed investment scheme and not holding an Australian financial services licence.

Part of the problem, noted ASIC Commissioner John Price, was that some ICOs seemed to be assuming that the fundraising structure works like a get-out-of-compliance-free card and means they don't have to comply with existing consumer protection laws.

"If you raise money from the public, you have important legal obligations. It is the legal substance of your offer – not what it is called – that matters," he said. "You should not simply assume that using an ICO structure allows you to ignore key protections there for the investing public and you should always ensure disclosure about your offer is complete and accurate." 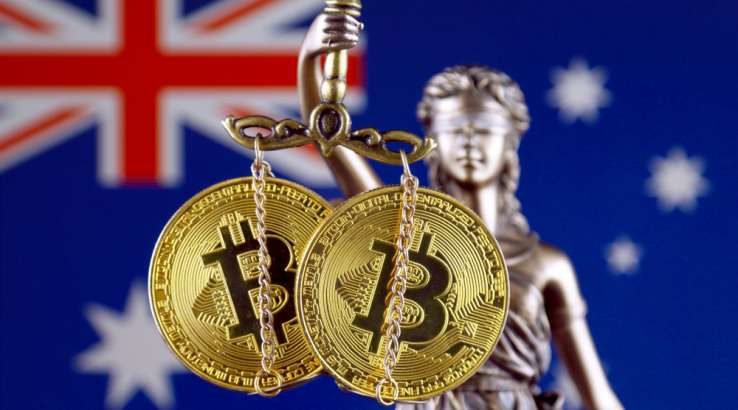 It's a far cry from less than a year ago, when ICOs were largely flying under the radar as the domain of a small group of enthusiasts, rather than as a type of publicly accessible investment opportunity. This obscurity functionally meant that ICOs of previous years may have technically been illegal at the time. But for the most part, regulators in most countries seem to be more interested in protecting consumers from new products than digging up old projects.

Ethereum, for example, could almost certainly have been considered an illegal security offering at the time of its creation, but equally certainly won't be subject to any retrospective regulatory actions. And one of Australia's earlier ICOs, Power Ledger, by some appearances seemed to sneak in just as ASIC began tightening its focus on ICOs, arriving only a month after the release of the first ASIC ICO guidance paper.

There are no free rides anymore though. A couple of years ago ICOs might have been too small and obscure to attract much attention, but these days they need to be just as legal as their non-crypto equivalents.