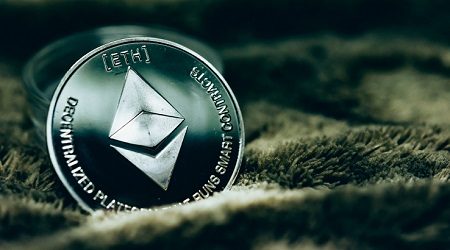 It might have been an expensive lesson. In doing so, the value of their remaining holdings dropped.

A study by TrustNodes has traced signs of capitulation in Ethereum ICOs, with sell-offs accelerating as prices keep dropping.

In August, ICOs were selling an average of 1,000 to 5,000 per day, then in September, that number was much closer to 10,000. On 4 September TrustNodes noted an especially sizable sell-off of 82,000 ETH right before Ethereum prices started plummeting hard.

"Of course this data is not completely accurate. It is based on the movement of ETH from addresses known to belong to ICOs. Mistakes can be made and in a way are to be expected, but Santiment [the data tracking system used in the TrustNodes research] is very responsive in correcting them."

There's also the potential issue of ICOs needing to sell more ETH to fund their day-to-day operations as prices drop, which might also be artificially inflating the figures. But the corresponding rise in super-large sales figures suggests that even if this does play a role, it's not the entire picture, and that there is an element of capitulation involved.

Get them coming and going

The catch is that when ICOs sell off their Ether to the extent that they contribute to a market crash, they decimate the value of their remaining Ether holdings. 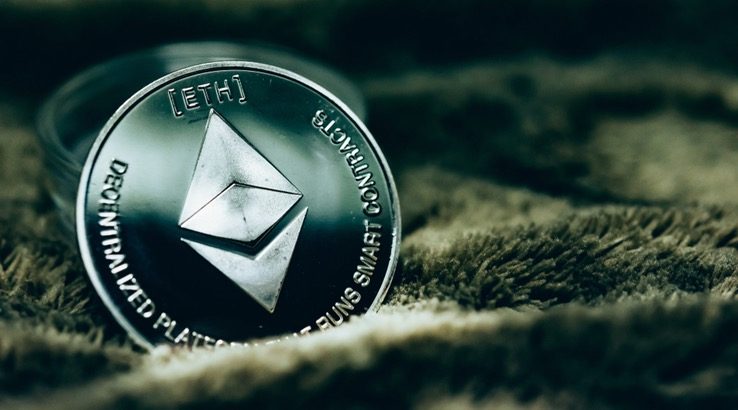 "The biggest sale by far has been that of Digix. Prior to it, their ETH holdings had a paper value of about $150 million, above the then market cap of DigixDAO," TrustNodes explains. "Their sell pressure, which may have contributed to the flash sell-off last week, has now halved the value of their ETH holdings. In addition, the DigixDAO market cap is still below it at currently $68 million."

"Making it a double whammy, as they've not only halved their ETH holdings, but they’ve also halved their Digix holdings. Which means hopefully the rest of the ICOs now sober up and seriously consider some professional funds management."

It's not an isolated example though, TrustNodes says. The same trend has been seen among other ICOs, which seem to have panicked lately, and sold off giant chunks of Ether when they'd have been better served by gradual liquidation or finding other alternatives.

"Most of them are pretty decent projects, and we’re sure they would have learned from the Digix fiasco," TrustNodes says. "They moreover seem to be liquidating a lot more slowly and gradually, rather than in one big scoop, which necessarily affects the price. In addition, if they haven’t capitulated by now then perhaps the worst is over. Otherwise, their weight is currently very light so it would be good for ETH as it would increase distribution at a lower cost."

Assuming the ICO panic-selling was a sizable contributor to the recent Ethereum drops, this might further suggest that the worst is largely over. Assuming all the assumptions hold true.