Are you overpaying for fuel? 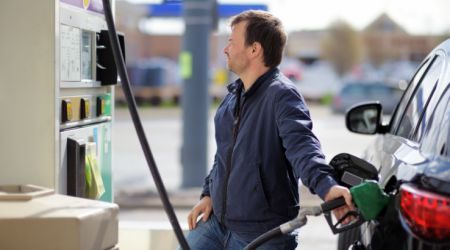 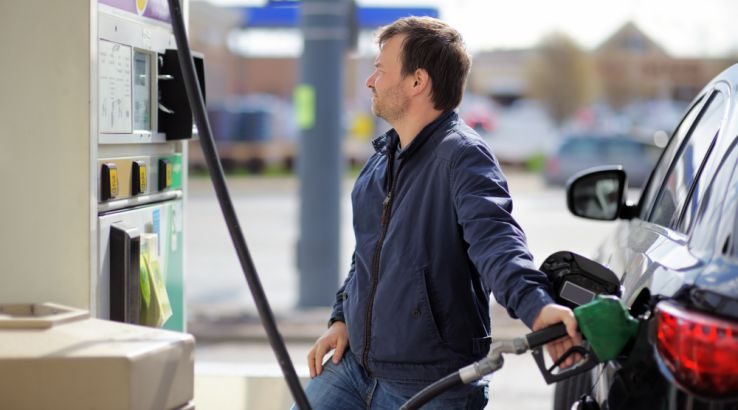 New data from the Australian Competition and Consumer Commission’s (ACCC) in-depth petrol report shows the massively fluctuating price of fuel. Coles Express was the most expensive retailer on average across five capital cities while the cheapest petrol stations were generally independent garages.

Figures examined from 2017 for Adelaide, Brisbane, Melbourne, Perth and Sydney revealed differences as much as 9.5 cents per litre in Sydney and 3.6 cents in Melbourne between the lowest priced and most expensive filling stations.

If you’re looking for a bargain and want to save money on your fuel bills, ACCC chairman Rod Sims says statistically, independent chains are the cheapest.

"Independent chains were the lowest priced in each of the five major cities and Woolworths was generally below the market average price in most cities."

Graph showing average Sydney E10 fuel prices for 2017. The bars illustrate the deviation from the market average in cents per litre, the numbers in brackets represent how many of the city’s stores each company owns.

Save money on fuel by switching up your routine

The ACCC’s report showed that we tend to head to the same station all the time to fill up. But the findings demonstrated cold hard savings are to be had if you mix things up and shop around. Sims suggested that you try one of the many fuel price apps on the market.

"We want to remind drivers there are plenty of apps they can download for free that will tell them where to buy the cheapest petrol in their area. Many people are paying more than they need to for petrol."

Shopping around can lower prices

Interestingly, the ACCC report also surmised that if all drivers shopped around based on price, competition would heat up and cause a reduction of fuel prices.

"Shopping around has the added benefit of increasing competition by putting pressure on retailers who charge the most to lower their prices or risk losing customers," Sims explained.

Chains charging more than ever?

The researchers behind the ACCC’s study compared the data from 2017 to 2007 and discovered that the average difference between the lowest average cost and the highest had increased. This suggests that it’s even more important to hunt for the best price at the pump.

"What this analysis tells us is the decision about which retailer to buy petrol from is even more important in 2017 than it was in 2007. Retailers’ prices are not the same, they price differently and have different strategies to get you to fill up with them," Sims added.

Take your fuel savings to the next level

Want to know how to save even more when topping up your car?