Are Australians going to embrace the new digital banks? - finder.com.au

Are Australians going to embrace the new digital banks? 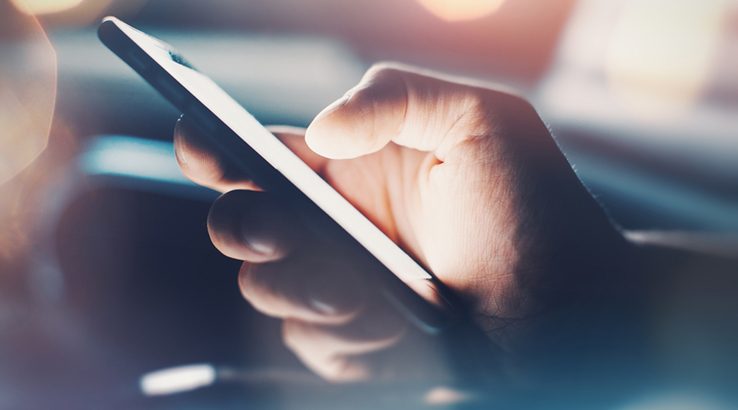 The next generation of banks is getting ready to open their doors.

A considerable number of Australians have never switched banks: 40%, according to a November 2018 study from F5 Networks. While there are a number of reasons for this, such as customer inertia and difficulty switching accounts, the fact remains that for a number of years it has been hard for any new banks to start up and enter the space.

That was, it was difficult until May 2018. This was when the Australian Prudential Regulatory Authority (APRA) announced a new framework for eligible entrants to obtain a restricted authorised deposit-taking institution (ADI) licence. The first of those licences was awarded to Volt Bank. Since then, the number of new banks waiting for the restricted ADI licence has continued to build. So what are they going to offer, and will Australians be on board?

No branches, no websites

Conversations about digital banking in Australia have largely been about the move away from branches and a focus on online experiences. However, neo banks are taking it a step further and offering the entire banking experience through apps that are accessible from a smartphone or tablet device. This means no Internet banking via a website.

According to data from Roy Morgan, nearly two-thirds of millennials (63.4%) used mobile banking in the last four weeks. The data also shows that in the six months to October 2018, 44.7% of bank customers used mobile banking. While this is less than the 47.1% that used Internet banking on a website, using a website for banking has "shown a decline from 52.3% in 2014 and on current trends looks like being surpassed by mobile banking within a year or two" according to Roy Morgan.

Physical branches will also not be a problem for the new digital banks, with bank branch visits becoming less important for Australians. Roy Morgan's data revealed 23.1% of Australians visited a bank branch in the six months to October 2018.

Australia's big banks have been competing with fintechs for a number of years already and have already released a number of innovative features and apps of their own. Examples include Macquarie Bank's Open Platform and Westpac's contactless wearable products as well as Westpac, CommBank and NAB's instant payment product Beem It. However, the new digital banks say they will be completely redesigning banking.

While only a couple of neo banks have launched products into the market, these give us insight into what features neo banks may offer to consumers. If we consider Xinja and Up, for example, Xinja's prepaid card and Up's transaction account offer automatic spending categorisation and spending insights. Both products also allow low-cost global travel. Xinja will refund the 3.5% currency conversion fee it charges you and Up will not charge you a fee. Other features such as 24/7 in-app support, the ability to lock and unlock your card and the ability to split bills between friends are also offered.

According to GlobalData's 2018 Retail Banking Survey, Australians currently with Australia's major banks are looking for many of these features. Numbers differed between respondents from different banks, but real-time balance alerts, assisted savings tools and predictive balance alerts were among the top features that respondents of the survey would use.

There are a number of key differences between the products that the new digital banks are offering, and since these banks are new, new features are consistently being added or improved on.

The new digital banks are much more transparent. The incredibly active Revolut community – Revolut is due to launch here in early 2019 – invites its users to submit ideas, provides product updates using threads and facilitates discussion.

According to F5 Networks' report, there is a need for banks to give customers secure and varied ways to interact with their bank to maintain loyalty. The study found 40% of all respondents have never switched banks, 30% have switched at least once and 16% have switched twice or more. However, those in generation Z (18-24) are a mixed bag. These respondents are most likely to use an app but are also the most frustrated (34%) by the banks' perceived lack of transparency.

"It is clear a cookie-cutter approach is no longer viable for banks," said the report. "They need to take into account the changing ways customers interact with their services and create options to suit."

Digital banks are in their infancy. Only one restricted ADI licence has been awarded at the time of writing (to Volt Bank) and other neo banks have launched products either through partnering with existing ADIs or offering products that do not require a banking licence. It's unclear right now whether Australians will embrace digital banks, but considering that a number of these banks are either expecting to receive licences or start offering products in 2019, next year will certainly be an interesting time in Australian banking.