Apple Watch Series 8: What we know so far 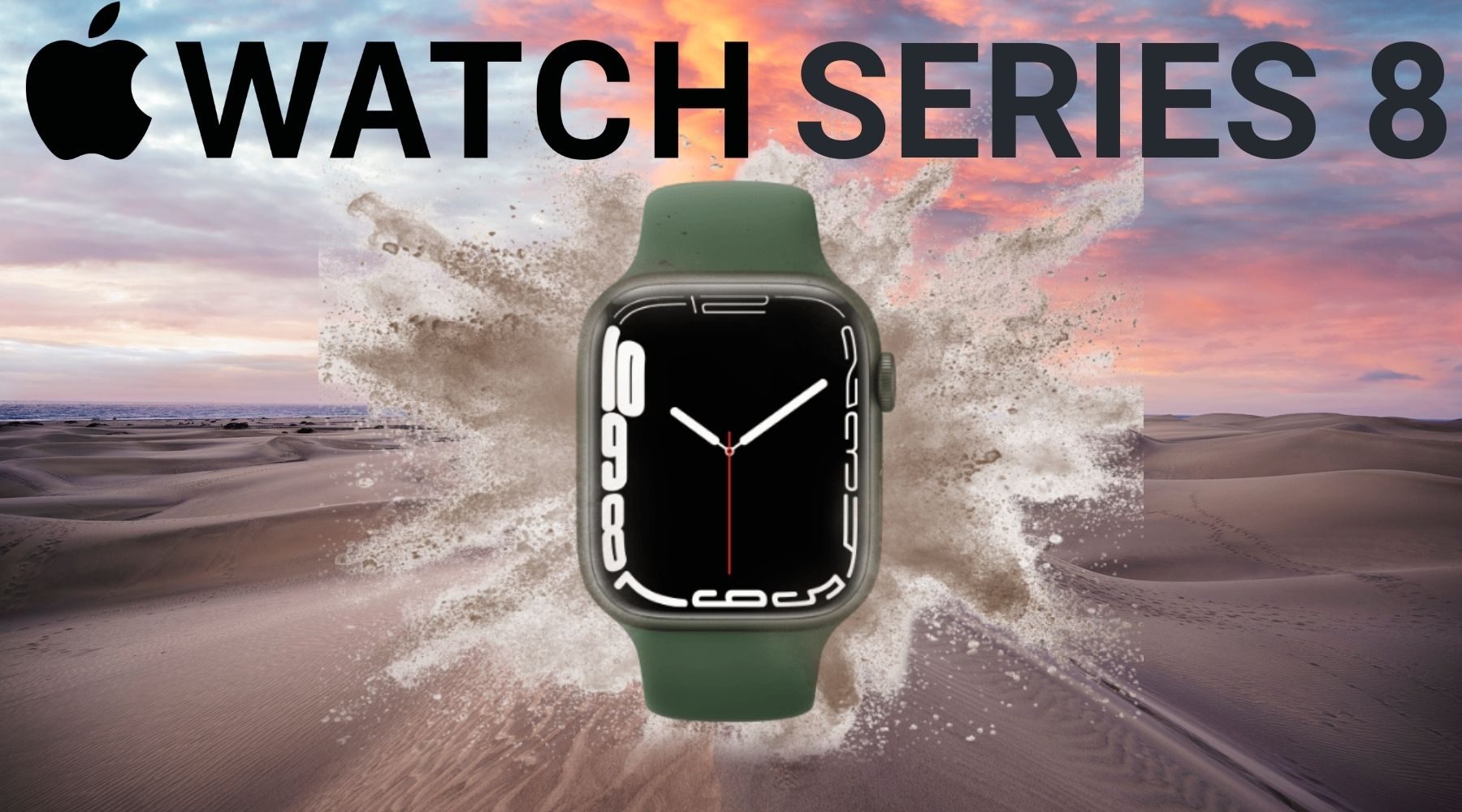 As we eagerly await the release of the Apple Watch Series 8, let's take a look at all the information available to us.

It seems like only yesterday that Apple first entered the smartwatch space, but 7 main iterations of the Apple Watch have already been released, and there are strong reports that the Apple Watch Series 8 will be dropping sometime in 2022.

Here's everything we know about the upcoming device, and some other additions that may be coming to the world of Apple wearables.

According to Apple's traditional schedule, the Apple Watch Series 8 should be unveiled around September. The Apple Watch's new operating system, watchOS 9, will likely be unveiled at the Worldwide Developer's Conference in June, so it's possible we'll at least get a mention of the Series 8 then.

Based on the history of the Apple Watch, there's no reason to think the Series 8 will exceed the Series 7's launch price of $599.

If you weren't a fan of the look of the Series 7, there's bad news. The Series 8 is expected to change almost nothing about the design of the 7, bar the speaker.

Told you it was disappointing.
Upon receiving CAD files and images, this will be the only noticeable change in design from the Series 7 to the Series 8.
More info soon at @iDropNews pic.twitter.com/GQC40eIwk3

A major addition set to be heading the way of the Apple Watch Series 8 will be a body temperature sensor. This is set to assist fertility planning, and may also be able to inform users when they are running a high temperature. Fevers are obviously symptoms of illnesses like the flu and COVID-19, so it's easy to see the benefits of such a feature.

Atrial fibrillation monitoring is set to be expanded on the Series 8. Atrial fibrillation (A-fib) refers to irregular heartbeats, which can lead to blood clots and other extremely serious medical issues. Apple Watches are already capable of A-fib monitoring, but the Series 8 is set to track instances of A-fib over long periods of time, for a fuller picture of heart health.

New workout types and running features are also reportedly set to be added to the Watch's functionality. Much-rumoured features such as glucose and blood pressure tracking have apparently hit setbacks, and are not expected to be seen on the Series 8.

watchOS 9 and other new watches

watchOS 9 is set to be a modest update to OS 8, but one significant change will be the introduction of a new low-power mode. The current Apple Watch low-power mode is known as Power Reserve, and only allows users to tell the time. The new mode would allow users to access certain core apps. At this stage, we don't know what those apps might be.

Reports indicate that Apple could be set to release up to 3 smartwatches this year. On top of the Series 8, the company is working on a revamped Watch SE. Additionally, a more premium, durable model will be sold, aimed at extreme athletes.

This seems like a very logical move for Apple. BASE jumpers, mountaineers and other adrenaline junkies are exactly the type of customers the Apple Watch should be targeting, but it's difficult to imagine taking one of their current wearables on such an expedition. Apple will add a rugged casing to this model to ensure it can survive more extreme conditions.

Can't wait for the Series 8 to drop? Grab a great price on another elite smartwatch below. 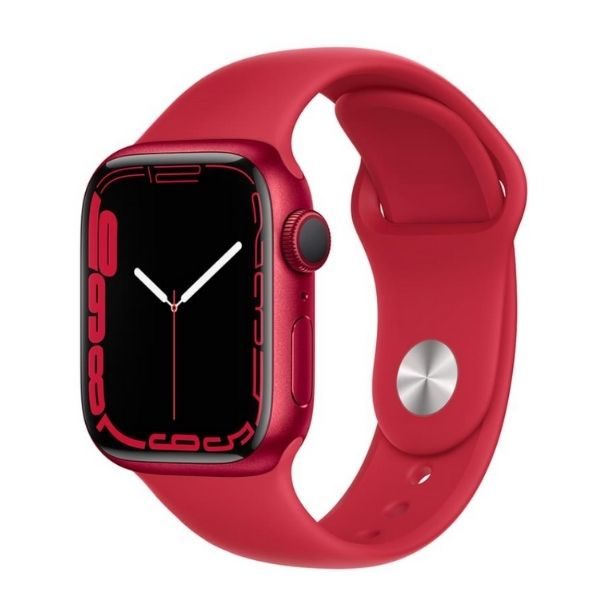 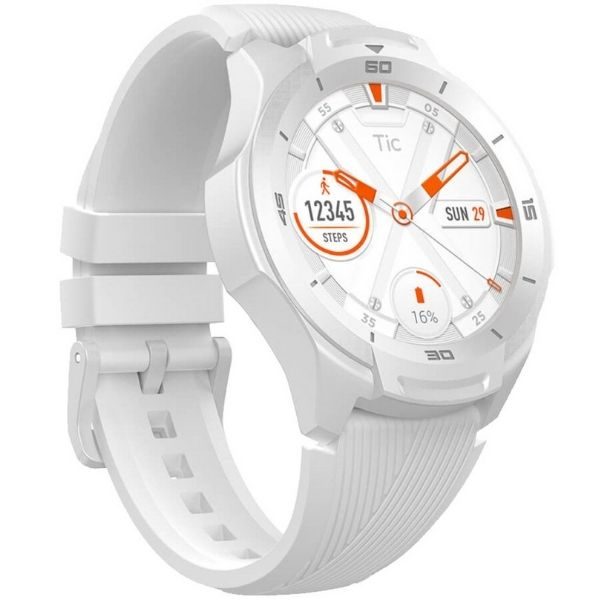 68% off Mobvoi TicWatch S2 on Mobileciti

If you like the idea of a durable Apple Watch, you should strongly consider the Mobvoi TicWatch. Designed for extreme conditions and environments, the TicWatch is the explorer's best friend. 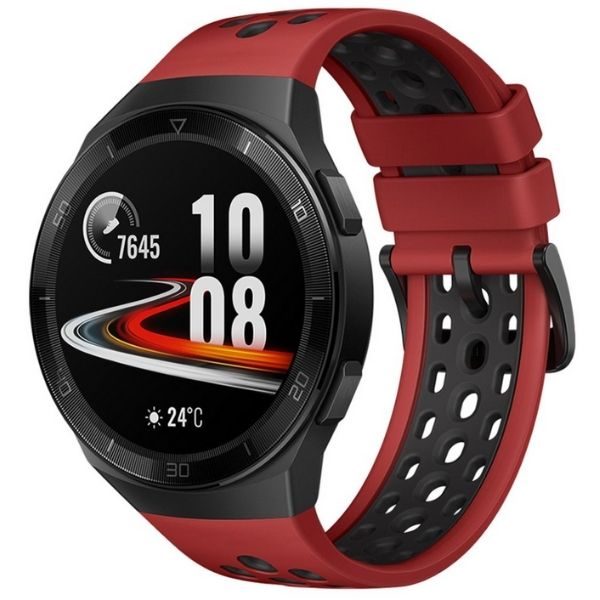 Down to almost half price, this vibrant and versatile device features 85 custom workout modes. 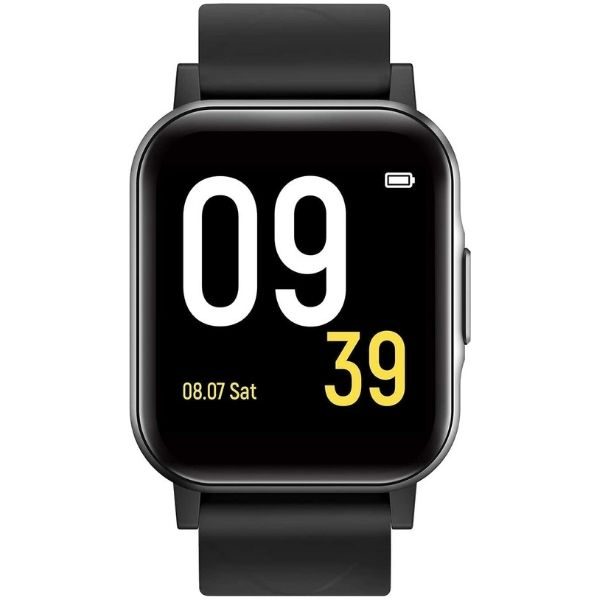 If you love the sound of high-end smartwatch features, but don't want to blow your budget, grab this extremely affordable, great value offering from SoundPEATS.

Check out our complete guide to wearable technology.