The Apple Watch Series 7 has finally been unveiled – here's everything you need to know.

The latest crop of iPhone 13 devices just dropped, but that's not all Apple has in store. The company also unveiled the new Apple Watch Series 7.

And if you're curious about everything else that Apple announced today, we have all the details for you right here.

The Australian pricing for the Apple Watch Series 7 hasn't been released yet. However, we do know that pricing starts at US$399. This is the same price that the Series 6 started at in the US.

Last year the Apple Watch Series 6 started at $599 in Australia, which was $50 less than the previous generation back in 2019.

Hopefully this is an indication that the pricing won't go up again. 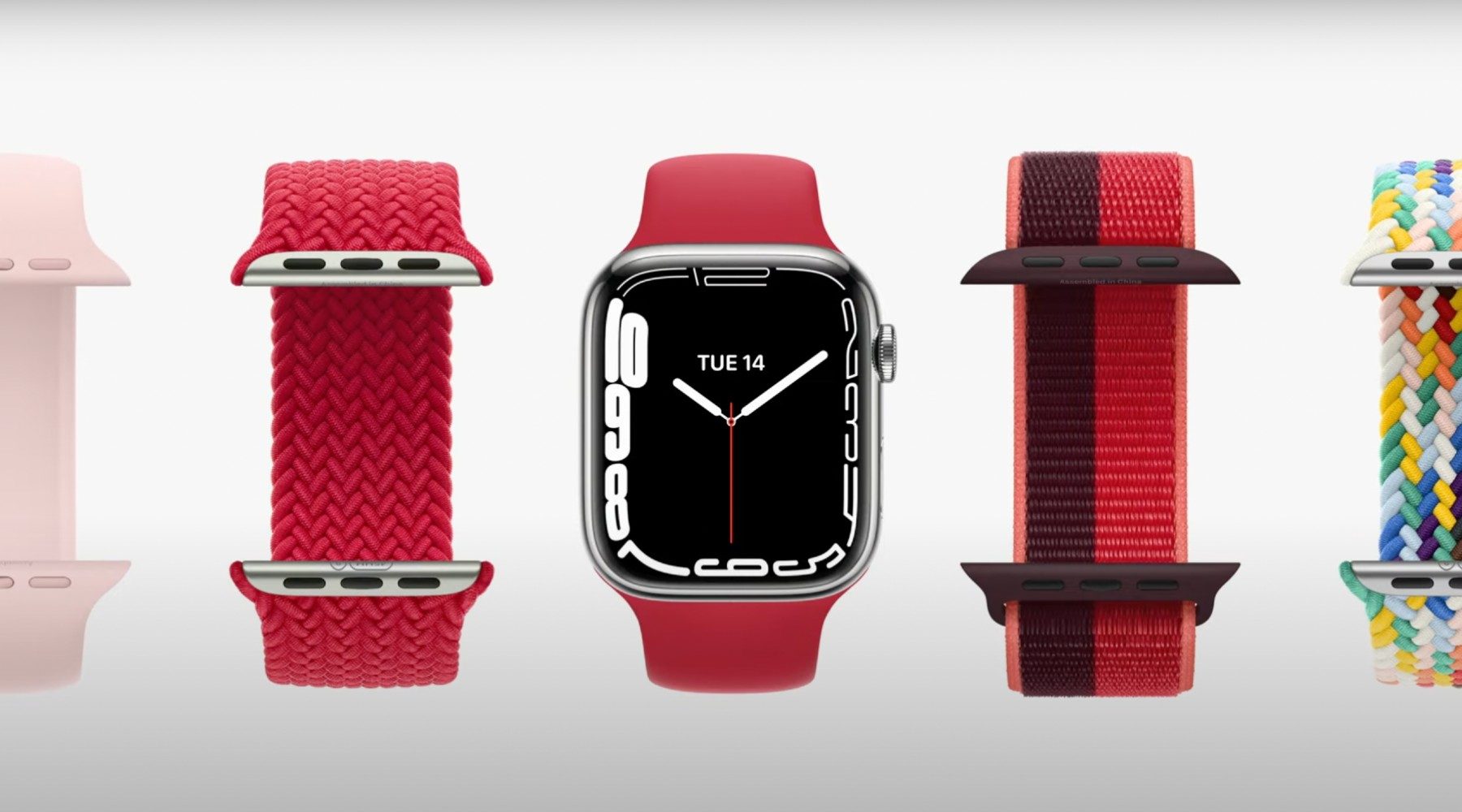 Apple Watches tend to appear on shelves about a week after being announced, but that doesn't seem to be the case this year.

According to Apple, the Apple Watch Series 7 will be out in Australia "later this year".

This isn't a surprise, as previous reports suggest that Apple was having supply issues that could impact the release date. Another casualty of the global chip shortage.

However, renowned Apple analyst Ming-Chi Kuo has said that Apple and its suppliers are overcoming these issues. According to Kuo, it may be difficult to get an Apple Watch Series 7 in September, but it should become easier some time in October.

Not super helpful, but we at least know they'll land before the end of November, but probably sooner. It turns out the rumours were true, the Apple Watch Series 7 is upsizing this year.

The new sizes will be 41mm and 45mm, respectively, and they will also feature a wider display with softer, rounder edges.

According to Apple, this means that the Series 7 can fit 50% more text and will enable a full keyboard. You can use it to either type or swipe, if that's your jam.

On-screen buttons are also larger, making it easier to mash "snooze" if you're still half asleep.

And like the rumour mill suggested, there are new watch faces to take advantage of the larger screen. This includes one that offers more data-driven complications if that's your thing.

The Series 7 is also said to be tougher thanks to a crack-resistant dust crystal. It also finally has a IP6X dust-resistance rating, but maintains the same WR50 water resistance of previous models. This means it can be submerged in up to 50 metres of water.

As for colours, the Apple Watch Series 7 comes in 5 aluminium colours (Midnight, Starlight, Green, Blue and Product Red) and 3 stainless steel colours (Silver, Graphite and Gold). And if you're a titanium wearer, you can opt for Natural and Space Black.

There's also new band options for Nike and Hermès if you fancy those. 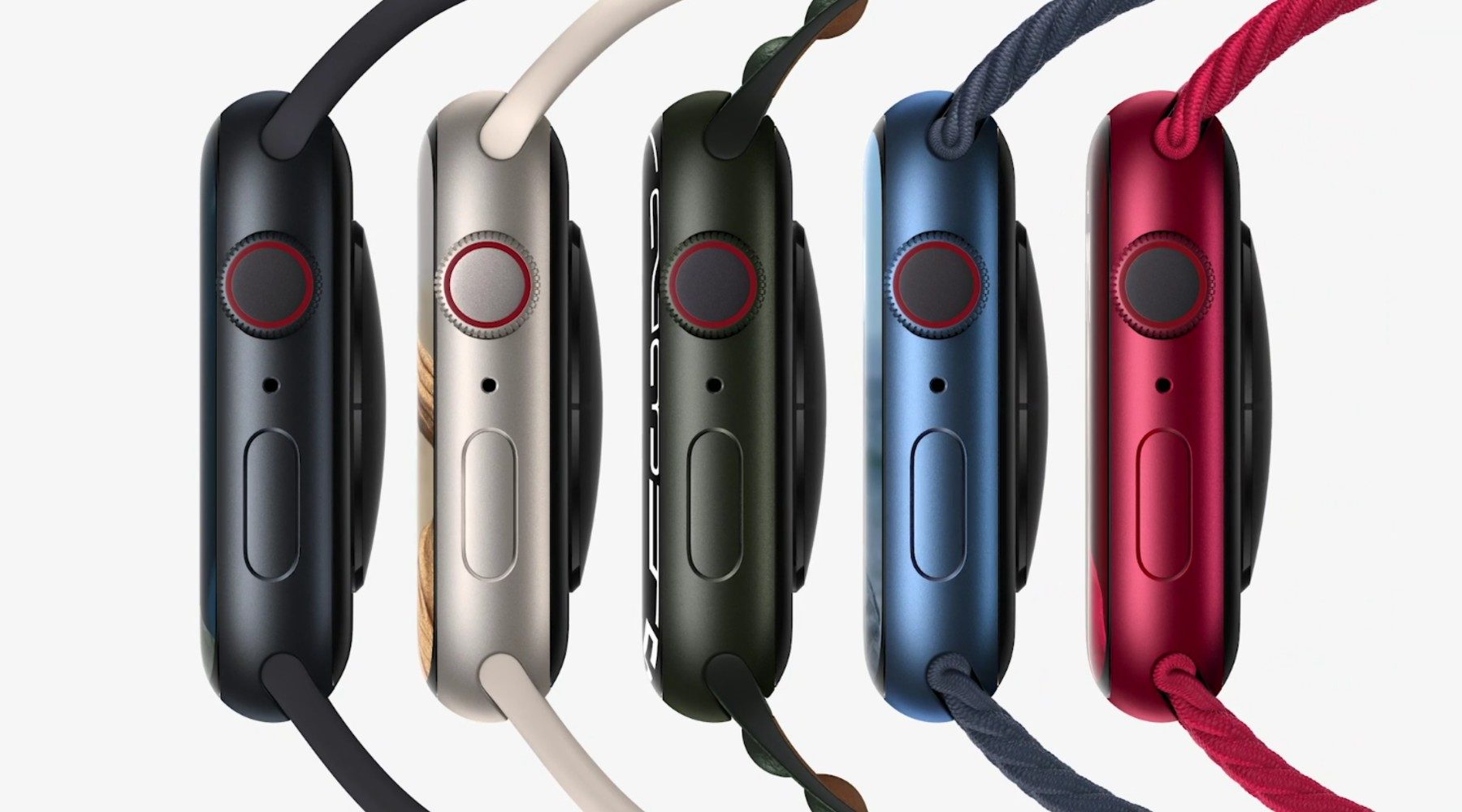 The new screen also has some performance upgrades. The Always On Retina display is up to 70% brighter indoors.

While we were hoping that the bigger size would result in a beefier battery as well, it remains the same as last year. Hopefully this won't be impacted by the new features and brighter display.

According to Apple, this is due to a new USB-C charging cable. It looks like Apple is still slowly crawling towards booting lightning cords for good.

WatchOS 8 adds a new bike riding feature that can tell when you start riding, as well as when you pause for breaks. The fall detection capabilities have also been expanded to work with cycling. And lastly, e-bike workouts have been further optimised.

You can't buy a new Apple Watch yet and we don't know when you'll be able to, other than some time this Spring. Needless to say, there won't be any significant discounts at launch. However, you can score deals on the current Watch line-up and its predecessors. 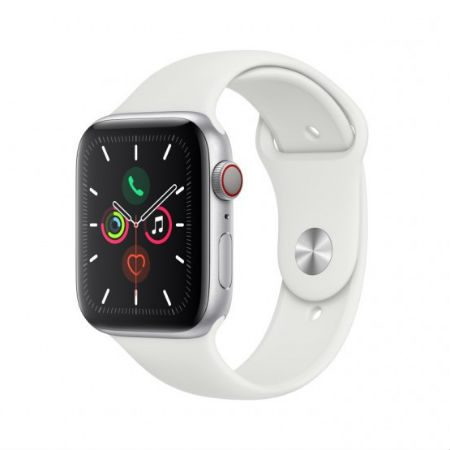 eBay is currently offering an extra 10% off select Apple Watch models. Prices start at under $200. 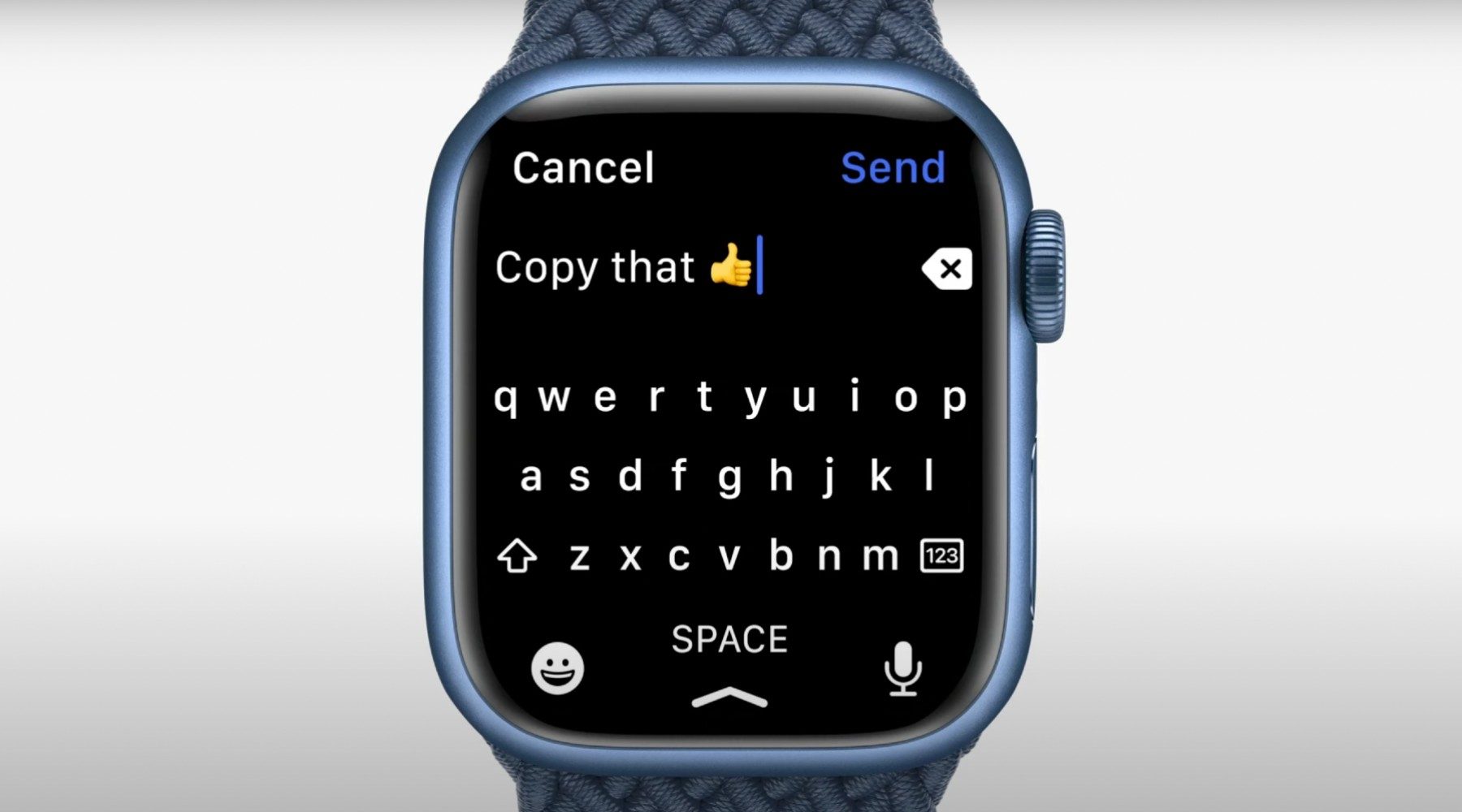