Quick Verdict: Owners of existing Apple Watch generations don't need to upgrade, but Apple continues to lead the pack in the smartwatch space with a timepiece that's both stylish and very easy to use.

Looking for the latest model? Here's our review of the Apple Watch Series 7.

If you look at Apple's iPhone line, there's a strong push towards upgrading as soon as possible.

As Apple would have it, you must upgrade to an iPhone 11 Pro Max as soon as possible, or you're badly missing out.

That's long been a debatable prospect, but it's even more shaky for the company's signature timepiece, the Apple Watch. Since its inception we've seen five generations of Apple Watch.

If you went back that far in iPhone history, you're on the very edge of what Apple still supports with iOS updates, with the excuse being that the technology in every iPhone has improved massively in that timespan.

It turns out that time ticks a little slower for the Apple Watch. It's still quite easily the best smart watch on the market, but the improvements this year are relatively marginal over last year's Apple Watch Series 4. 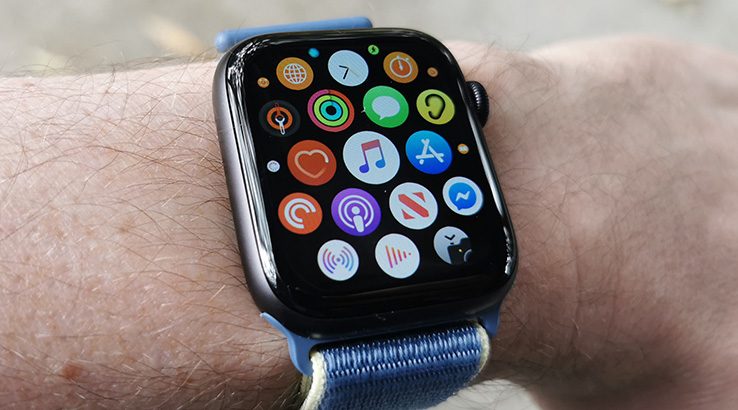 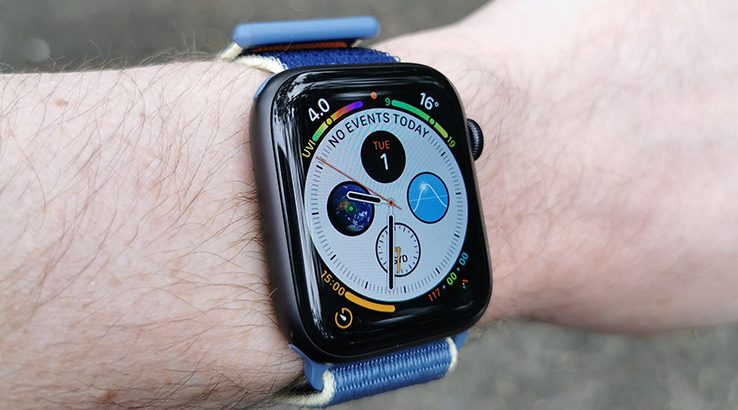 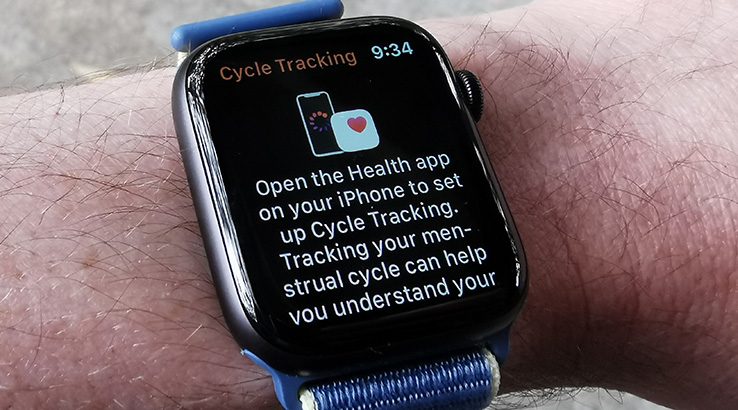 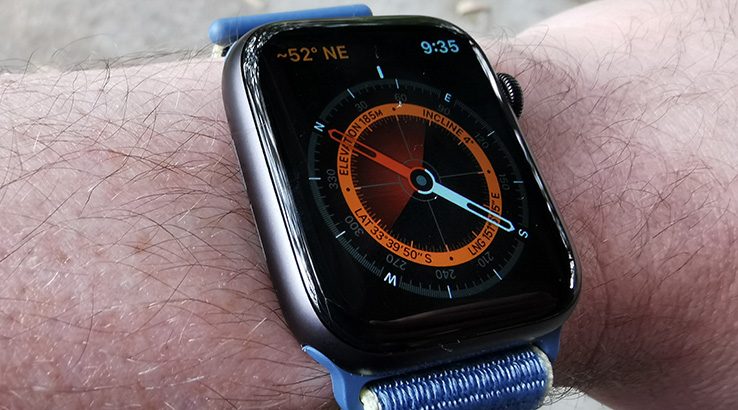 The gap between the Apple Watch and its competitors hasn't closed that much in recent times, even though the Apple Watch Series 5 doesn't represent a huge jump in capabilities. If you're an existing iPhone user, it's your best bet for a flexible and highly functional smartwatch, although it does predictably carry an Apple premium price.

If you've got an existing Apple Watch in good order, though, there's not a whole lot here that really pushes the argument that you should rush to upgrade just for the sake of it. The always-on display is easily the best feature, but it's hard to suggest it's worth dropping $649 (or possibly much more) just to get that.

It's also worth keeping in mind that while Apple has dropped the Series 4 watch family entirely, the Apple Watch Series 3 is still available, with pricing starting at just $319. For many, that might be enough Apple Watch for now.

The Apple Watch Series 5 sells in a frankly dizzying array of combinations. The cheapest Apple Watch is the 40mm model with a sports band, which will cost you $649 in the GPS configuration, or $699 with the 44mm casing.

The GPS+Cellular version, which enables eSIM features along with a qualifying mobile plan will cost you $799, or $849 with the 44mm case.

From there you can spend a bit more, or quite a lot more. The most expensive model in the market at the time of writing is the 44mm White Ceramic Case with the Space Black Link Bracelet, which will set you back a wallet-worrying $2,719.

That's actually more than the most expensive Apple iPhone 11 Pro Max model, so it's quite the fashion statement to invest in.

Where to buy: Apple, The Good Guys, Bing LeePricing accurate as of 17th May 2022