By refining and smartening up how it shows you information and boosting its speed, the Apple Watch Series 4 has become the best smartwatch you can buy. 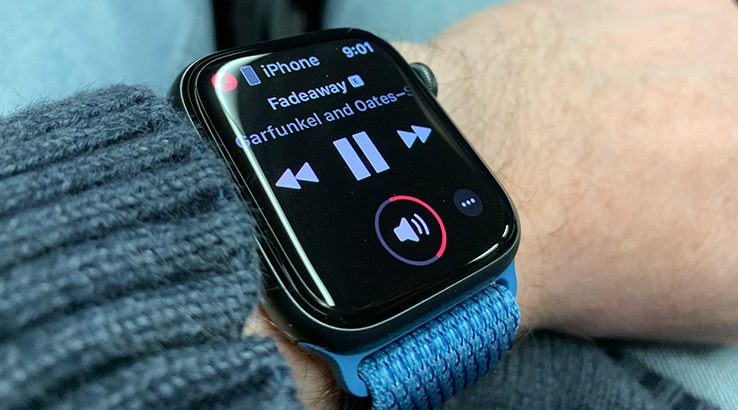 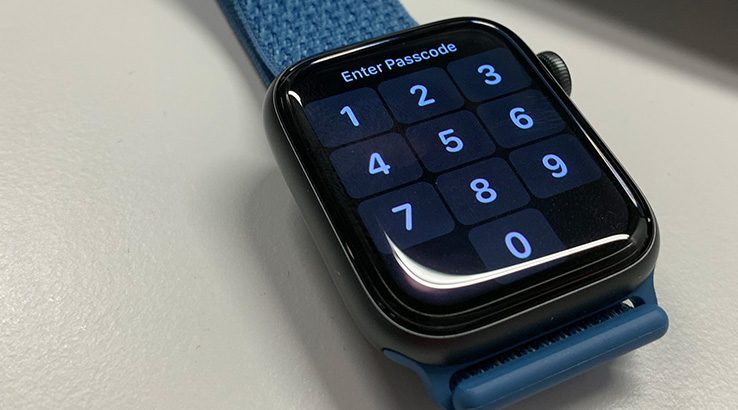 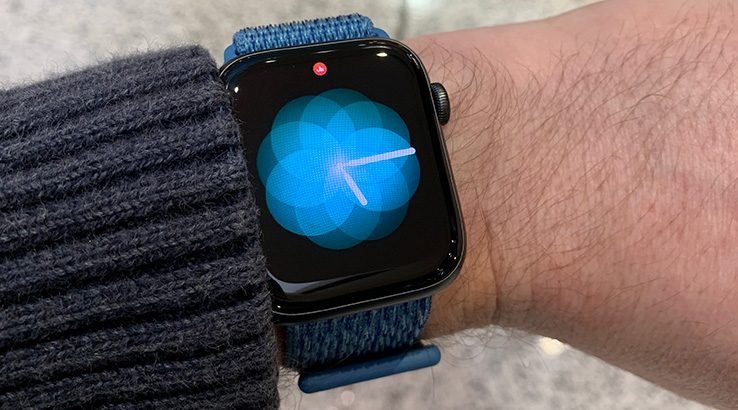 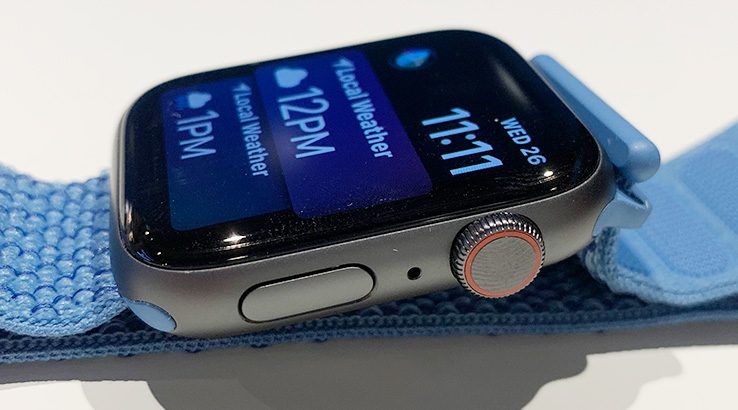 Apple hasn't reinvented the smartwatch with the Apple Watch Series 4, but in taking its sharper corners round, it's also smoothed out a lot of the very minor annoyances present in the Apple Watch Series 3. It's faster, it's better at displaying critical information relevant to your usage, and it's just damned pretty. It should also be better at tracking your ongoing health concerns, especially when and if Apple gets approval to switch ECG capture on Down Under.

So it's a superbly refined device, but that doesn't automatically mean you should buy one. Even nicely refined, the Apple Watch Series 4 doesn't present an argument for its own existence in a "must buy" way. It's a lovely bit of kit, and easily the best smartwatch you can buy right now, but it's also very much an indulgent bit of wearable tech.

The Apple Watch Series 4 sells from $599 for a 40mm watch with a sport band, all the way up to $2,299 for the most expensive Hermès 44mm models. It's worth remembering that the underlying technology doesn't change with price; what you're paying for at higher price levels is either material, with the stainless steel models attracting a premium, and the cost of the included band.

Apple does still sell the Apple Watch Series 3 with either sports or Nike bands, with pricing starting from $399. If you're an iOS user, it's easily the next best option and still a fine smartwatch in its own right.

The Apple Watch Series 4 is iOS-only, which is disappointing for Android users, because while there are functional smartwatches available on the Android platform, pretty much all of which work on iOS, there's really nothing quite like the Apple Watch Series 4. Samsung's Gear smartwatches are decent, as are Huawei's, but the state of the art in Android wear and Tizen watches are still well behind Apple's best. 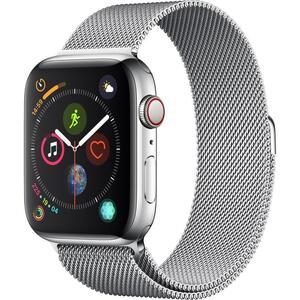