Apple VR headset: Everything we know so far (Updated) 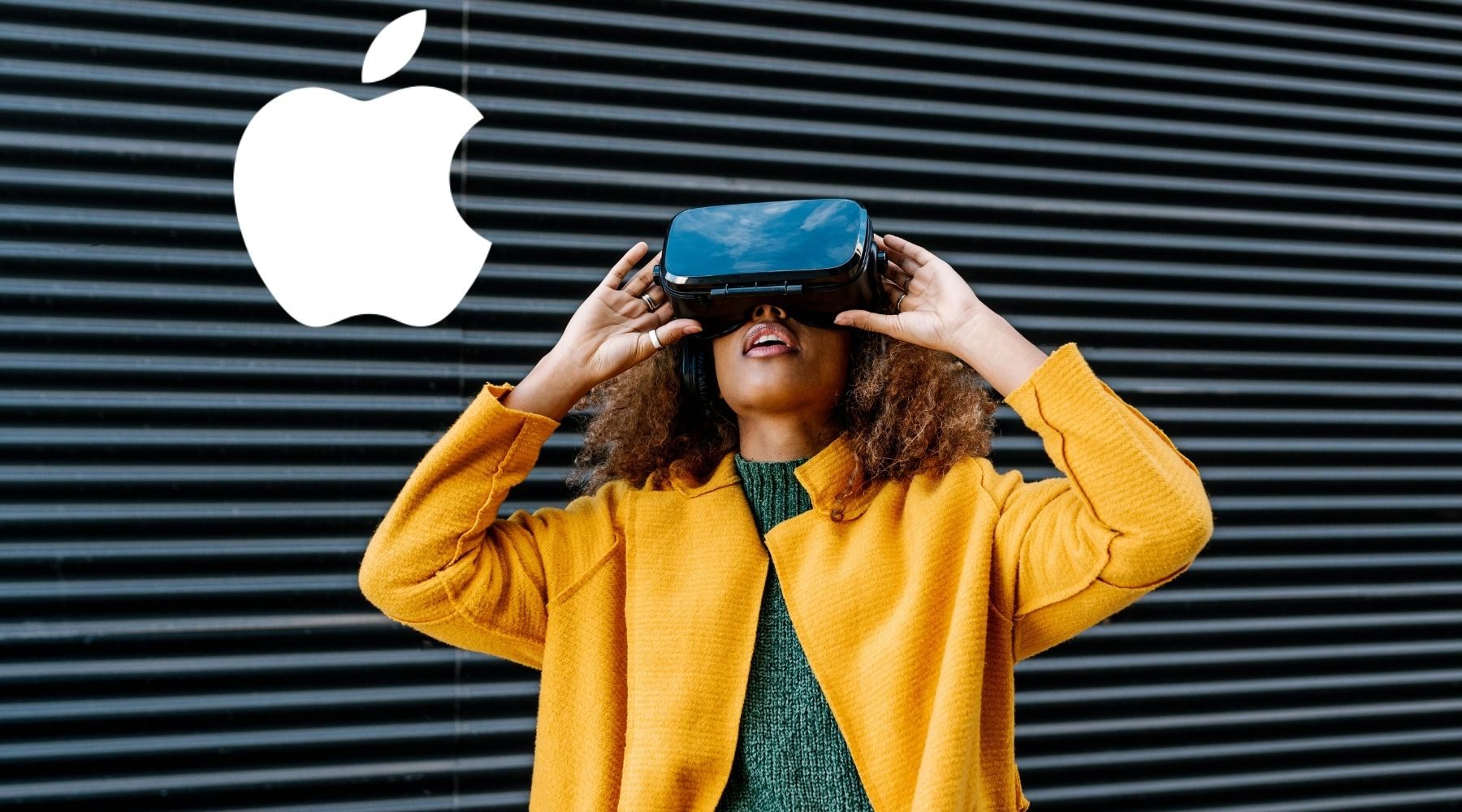 It's increasingly likely that an Apple VR headset will soon become reality.

According to some reports, Apple has plans to replace the iPhone with an augmented reality headset within 10 years.

When you consider developments in the VR market like the Metaverse, Apple entering the fray could have huge implications across multiple industries. We've rounded up everything we currently know, or think we know, about this alluring new product.

A recent report has suggested the headset has completed key production tests, and will be entering mass production around August or September, with a view to release the product this year. According to this report, 2023 will see the release of a more affordable model.

As far as price goes, the release of the headset is simply too far off to say anything concrete. The best reports we have suggest Apple has had internal discussions about pricing the headset at around US$3,000. That's over AUD$4,100, plus the infamous "Apple Tax" Australians are used to paying.

As you might imagine, the operating system you'll find on Apple's VR headset will be quite different from Apple's other operating systems you know and love. The long-rumoured existence of "realityOS" was confirmed by the discovery of references in App Store logs.

Reports indicate that realityOS would feature its very own App Store, focussing on gaming, streaming and video conferencing.

So, what exactly can you expect when this headset finally hits the market?

The Apple VR Headset is set to be equipped with more than a dozen cameras to track hand movements to a very accurate degree. Advanced eye-tracking technology will also be included, alongside 2 8K displays, which would be sure to create an extremely life-like effect.

According to sources claiming to have seen internal Apple images, the headset will feature a curved visor with mesh material where it contacts the face. Supposedly, consumers will have access to a number of headband choices, including one that offers AirPod-esque spatial audio, and another offering additional battery life.

Also of note are Apple's concepts for controlling the set. One method is said to be a device resembling a thimble, while another could be the headset simply responding to eye and hand movements.

If the idea of walking around with a big, bulky visor doesn't appeal to you, reports of AR glasses being in the works will come as good news. While these gadgets are even further off than the headset itself, they could provide much of the same functionality in a much sleeker, more convenient package.

The following tweet from Apple's head of global marketing, Greg Joswiak, has fuelled speculation that Apple's official acknowledgement of their VR plans may be closer than originally thought.

It may not initially be obvious why. Well, the first clue is in the use of the term "peek performance", which could very well be a nod to Apple's entry into the world of VR.

The video itself is also very interesting. It doesn't appear to be entirely computer-generated. The stage in the background seems to be completely real, with a superimposed logo being circled by some kind of video feed. What it very closely resembles is augmented reality.

You can confirm this for yourself by visiting this Apple Events page on your iPhone or iPad in Safari. Click on the logo from the video, and you'll be able to use AR to place this very same object in the environment around you. All the while, a calendar invite for the 8 March event sits on the screen. 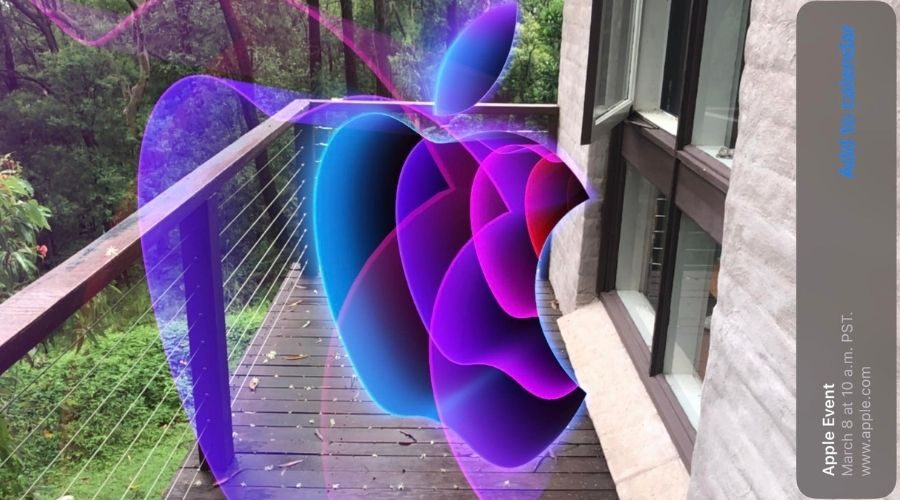 If Apple's entry into VR excites you, be sure to save the date.

Here are 5 of the very best gaming experiences PlayStation VR has to offer.

Best deals on other Apple products

It's very possible Apple's VR headset will carry compatibility with other Apple devices, so if you're keen on this new headset, grab one of the items below to get ready. 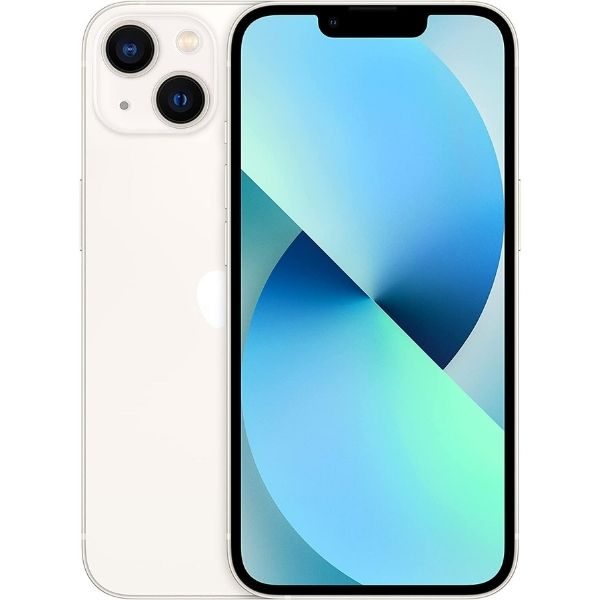 The iPhone 13 features a 12MP camera system, 5G capability and almost unparalleled performance. It will be the perfect accompaniment to your VR headset. 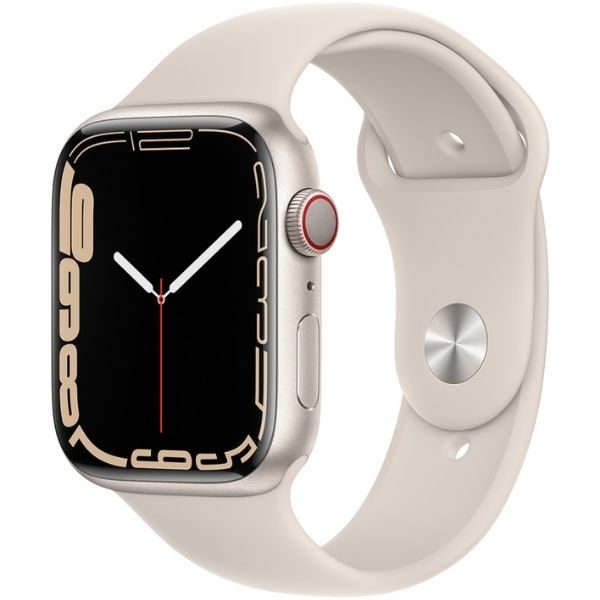 With motion control functionality, it's been suggested Apple Watches could be closely linked to future Apple VR headsets. Grab an Apple Watch Series 7, with GPS and cellular capability on Catch. 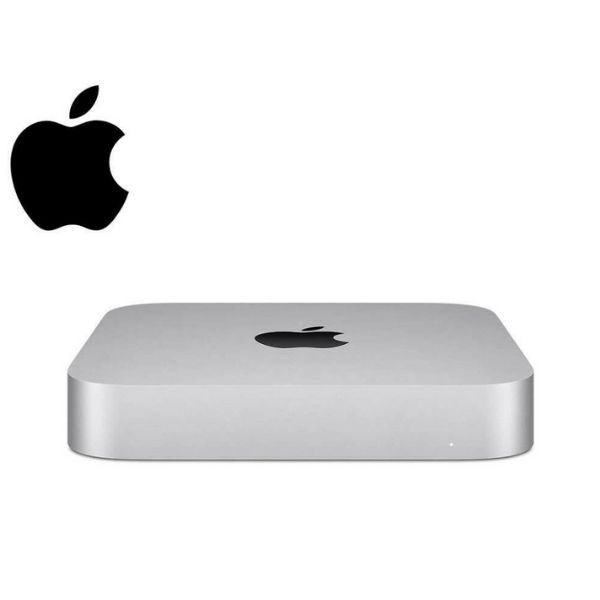 For a limited time, grab 15% off the latest Mac mini, featuring an M1 CPU, on eBay with the code PFEB15 at checkout.

Want to be in the know about all the latest tech news? Head over to Technology Finder. If you're interested in buying a VR headset today, check out our guide to the best gear on the market.