How to watch Apple’s Unleashed event (and what to expect) 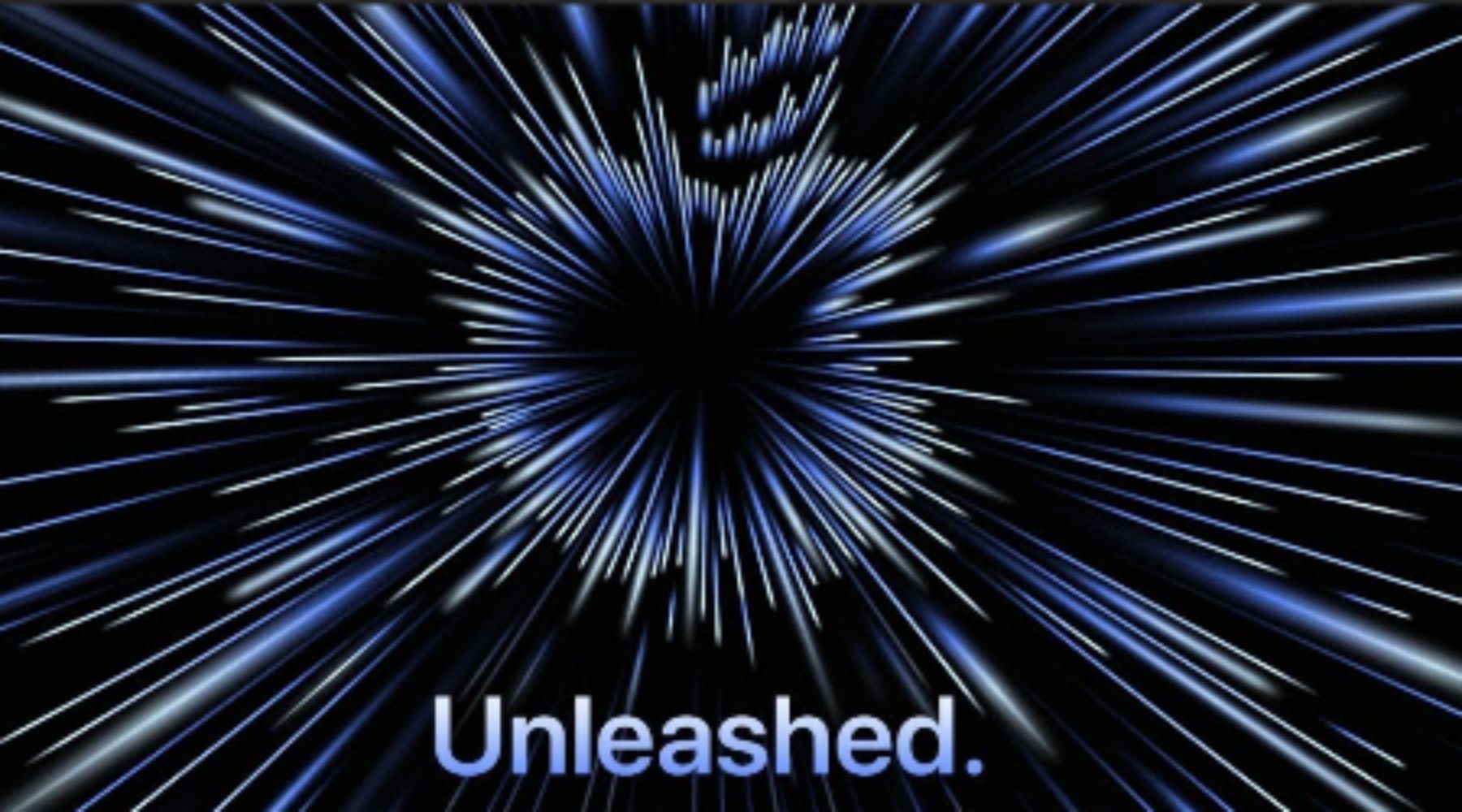 Here's how to watch and what to expect next from Apple's launch event coming on 18 October.

You might be thinking to yourself: "Hang on, didn't we just have an Apple event?"

You'd be right – that was the "California Streaming" event on 14 September, where Apple unveiled the iPhone 13, iPhone 13 Mini, iPhone 13 Pro and iPhone 13 Pro Max, as well as the Apple Watch Series 7.

So what's going on in Cupertino to hold 2 events so close to each other? We'll get into that in a second, but first of all, we'd better cover how you can watch the Apple "Unleashed" event here in Australia.

The realities of the international dateline mean that, as usual, that's early in the morning (mostly) of 19 October in Australia, although that's further complicated by the nature of daylight savings time zones across the country.

Here's the full rundown of when you'll be able to watch the Apple Unleashed event in Australia:

To take it to the extremes, Norfolk Island Apple fans get to watch from 5am, while those on Christmas Island can watch from midnight.

How can I watch the Apple Unleashed launch event?

As usual, Apple will provide you with a plethora of options for watching if you're especially keen.

Apple will also broadcast the Unleashed event on its global web sites, including its Australian site as well as via the Apple Events channel on Apple TV.

What will Apple unleash at its Unleashed launch event?

It's expected that the headline act at the Unleashed event will be a refresh of the company's MacBook lines, and particularly the 16-inch MacBook Pro.

Apple updated the MacBook Air and 14-inch MacBook Pro last year with M1 processors, but the larger 16-inch model was left running on Intel processors. Apple is fast approaching the 2-year deadline it gave itself for switching from the Intel x86 platform over to its own "Apple Silicon" processors, although that was a deadline given before the coronavirus pandemic and resultant chip shortage crisis.

Still, it's widely expected that the 16-inch MacBook Pro, and possibly updates to the 14-inch model as well will feature. Apple is expected to stuff an even faster M1 chip, rumoured to be called the M1X into the new MacBook Pro models.

They may ship with Mini-LED displays, similar to those found in the 12.9-inch iPad Pro, and also see the reintroduction of magsafe charging (as found in the newer iPhones), which would be a shift away from USB C charging that's been the norm for MacBooks for a while now.

Some rumours also suggest that we may see an upgrade to the tiny and cute Mac Mini, also running on that new M1X chip, but that's not likely to be an upgrade that Apple would run an entire event for.

Likewise, some rumours suggest that Apple may be looking to release an update to its venerable AirPods line, either as the "AirPods 3" or "AirPods Pro Lite", although that latter name doesn't feel like Apple branding to speak of. The core idea here, if we do see them at the Unleashed event, is that they will bring some of the audio quality in the more pricey AirPods Pro into a device at a much lower price point. There's a lot of competition in cheap or even mid-priced true wireless buds, but Apple has some style cachet for the AirPods that it may want to trade on.

That's too early for me to get up to find out about MacBooks!

Well, aren't you lucky you're a Finder reader, then? We'll have full coverage of everything Apple announces at its Unleashed event ready for you to read over your toast and coffee on the morning of 19 October.

You can't buy the new MacBook yet (indeed, Apple hasn't even announced them), but there are plenty of deals on earlier models available. Here are some solid offers we spotted on Amazon. 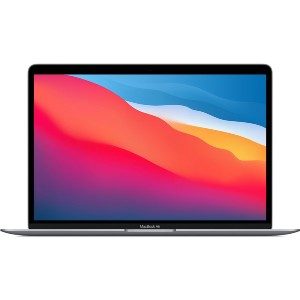 Get $200 off the latest MacBook Pro laptop, available in Space Grey or Silver. 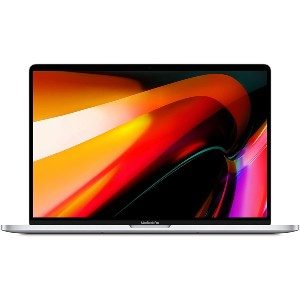 Save over $100 on the 256GB MacBook Pro laptop, available in Space Grey, Gold or Silver.