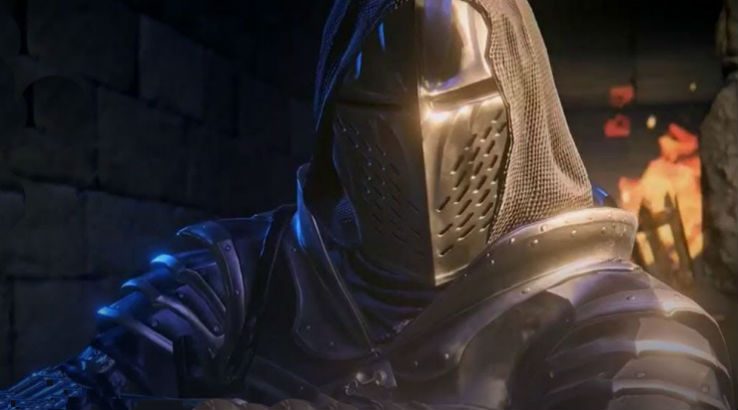 The Apple TV+ content library is getting more diverse.

In a time when there's no shortage of television to keep viewers engaged, it's hard to come up with a concept that feels fresh. Yet that's exactly the case with Mythic Quest: Raven's Banquet, a gamer comedy series set to premiere on Apple TV+ in 2020. There are several shows based on video games, but not a lot that take a look at the life of the minds behind creating video games in general.

HBO's Silicon Valley wrapped up this year, so if you're into funny series that tackle the tech industry, this might be just up your alley. Here's everything you need to know to tune in.

When is Mythic Quest: Raven's Banquet coming out?

The new Apple TV+ comedy will debut on the platform on 7 February 2020. All nine Season 1 episodes will be available the day of the premiere.

What is Mythic Quest: Raven's Banquet about?

There's a lot of mystery surrounding this highly-anticipated show, but the premise sounds fairly straightforward. The comedy will follow a team of developers as they navigate the challenges of running a popular video game.

The series has an A+ cast, which should be incentive enough for interested viewers to tune in. Rob McElhenney stars as the video game company's creative director. He plays Ronald "Mac" McDonald on It's Always Sunny in Philadelphia, besides also acting as a creator, writer, producer and director for the show.

Honestly, we have no idea, but given the brilliant minds behind it, we're tempted to lean towards yes. Mythic Quest: Raven's Banquet was created by McElhenney and Megan Ganz, with Charlie Day involved as a producer. Whatever happens, we're sure It's Always Funny fans will want to tune in.

Apple TV+ hasn't released an official trailer for the new show yet, but McElhenney shared a teaser at Ubisoft's E3 keynote earlier in 2019. From the footage available, this looks like it could be a hilarious spoof of what life looks like when you run a very popular video game.

Mythic Quest: Raven's Banquet is an unusual addition for Apple TV+, which seems to be focusing more on adult dramas and children's programming, with fan-favourite Dickinson the only exception to that rule so far. Reviews for Apple TV+ shows have been mixed, but the newbie streamer managed to nab three Golden Globe nominations for its flagship show Morning Wars only weeks after the service's launch.

The Apple TV+ service is available in over 100 countries from all over the world and comes with great device compatibility, solid features and a small content library that is likely to appeal to lovers of everything prestige TV-related. We particularly recommend you check out Morning Wars, Servant, Dickinson and For All Mankind.

A subscription to Apple TV+ costs $7.99 per month, with a free seven-day trial available for new users. Besides Mythic Quest: Raven's Banquet, exciting upcoming shows include Foundation, a series adaptation of Isaac Asimov's novels, and Amazing Stories, a revival of Steven Spielberg's famous genre anthology from the mid-1980s.