Apple's changing the internals of its Mac line, starting with the MacBook Air, MacBook Mini and 13 inch MacBook Pro. Here's what you need to know about the new Apple Silicon MacBooks.

It wasn't a secret at all that Apple was going to shift to its own processors for MacBooks by the end of the year, because Apple itself announced that back at its virtual WWDC keynote mid-year. This morning, Apple took the wraps off three new Mac models, all built around a new system on a chip (SoC) design based on "Apple Silicon" – its own name for Apple designed processors, essentially – called M1. Here's what you need to know.

What's a System On A Chip?

System on a Chip (SoC) design is nothing new; it's a process by which you take the core elements of any computing design and place them all within a single chip. The most common way you'd work with an SoC in your daily life would be your smartphone, whether you're using an Apple iPhone or an Android device.

The reason why SoC design is preferred over traditional "motherboard" style designs has largely to do with efficiency. If you think of a traditional motherboard based design as having many distinct components that need to talk to each other, there's an energy and efficiency cost simply by sending signals to and from the processor to the graphics chip back and forth for example, that an SoC chip can greatly reduce, or in some case eliminate.

The Apple Silicon story – at least as it's been presented by Apple so far – is highly leveraging that potential efficiency in its new MacBook lines, although you can use SoC design with discrete components as well. That's certainly not going to be the case for the first set of new Macs.

Is Apple's SoC the same as everyone else's, then?

Not at all. The point of an SoC is that you can custom build the components as you need them. While Apple is using core ARM architecture as part of its new Apple Silicon designs, it's built around a custom chip that Apple is calling "M1". According to Apple, in a presentation that was significantly more geeky than you'd usually see out of the company, the M1 processors are built on a 5 nanometre process with up to 16 billion transistors on each chip.

Graphics are fully integrated, and because Apple can leverage both hardware and software via its new "Big Sur" macOS upgrade, it's able to bring some remarkable efficiency gains to the new Mac lineups.

Battery life is one big new gain, with all the new Macs claimed to have vastly increased battery performance, as well as boosts to overall processing power. Apple's big claim here is that it's now best-in-class for these new laptops and desktop systems, although clearly that's something that needs to be more independently tested.

What new Macs are available?

How much do the new Apple Silicon Macs cost?

The new Mac Mini sells starting at $1,099 with an 8-core CPU and GPU and 256GB of onboard storage, or $1,399 with 512GB of storage. Again, there's no processor differences to pick from there, but you can alter the underlying memory or storage as needed.

When will the new Apple Silicon Macs be available?

Apple has already opened up pre-orders in Australia, with general availability listed at the time of writing from 17 November 2020.

Does this mean Apple doesn't sell Intel Macs any more?

Not at all; while the M1 versions replace the MacBook Air lines entirely, the MacBook Pro still sells in a 16 inch variant with a 9th generation Intel Core processor, and the iMac and Mac Pro lines are still entirely Intel based as well. If you're a Mac Mini fan, there's still a single Intel based Mac Mini in Apple's lineup you can buy, although smart money says that won't last long in the lineup.

Apple's statements are that it intends to transition to Apple Silicon for all of its Macs "in the next couple of years".

Will all of my Mac Apps work with Apple Silicon? 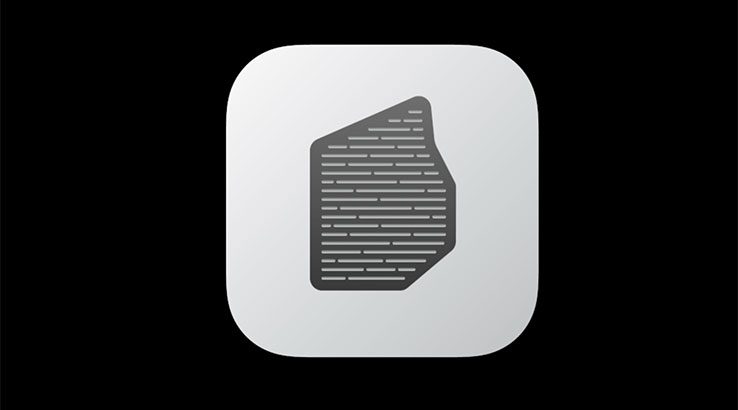 They should, but there's a bit of variance in how they'll work and the performance you might see. A big reason why Apple pre-announced Apple Silicon back at WWDC 2020 was so that developers could start coding for the new architecture, and this means that when Apple macOS Big Sur becomes available to consumers – from this Thursday, US time – that apps could be as optimised as possible.

This gives macOS apps two different classes. If a developer has optimised an app, it will be delivered as what Apple calls a "Universal" app, downloaded in a package that will run on either Apple Silicon or Intel based Macs equally – at least in theory. Over time, it's to be expected that those "Universal" apps will probably start to be just Apple Silicon apps, but that's going to be some years away.

If you're running an older non-optimised app, it will use Apple's new "Rosetta 2" emulation layer to run, and that's where you may see a performance hit or potentially issues with applications.

Apple did show off a number of applications, including some industry heavy hitters running on the M1 chip. Notably Adobe's Lightroom will get a Universal App upgrade next month, and it was announced that Photoshop will be a Universal App from early next year.

Is this M1 chip the same thing as the chip in my iPhone or iPad? 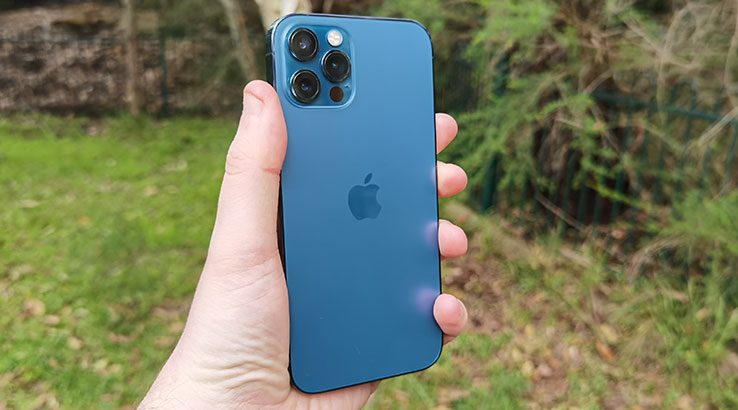 Not quite, but this is a big step along the way to a universal software approach. One of the big touted benefits of Apple Silicon and the M1 chip is that all existing iOS and iPadOS apps should be able to run natively on the new Macs.

While Apple has done some work to get select iOS apps working on macOS in the past, this should effectively eliminate the difference between the two platforms – which also means that apps you buy or subscribe to on iOS/iPadOS should be natively available to you on the new Apple Silicon Macs.

Not particularly, and that does raise some interesting concerns for the future if you're buying an older MacBook Air, MacBook Pro or Mac Mini, because you'd want to be quite sure that you were getting the model you expected.

While there's some internal changes, such as the lack of a fan in the new MacBook Air, externally the new Apple Silicon Macs have what appears to be the same chassis designs as existing models.