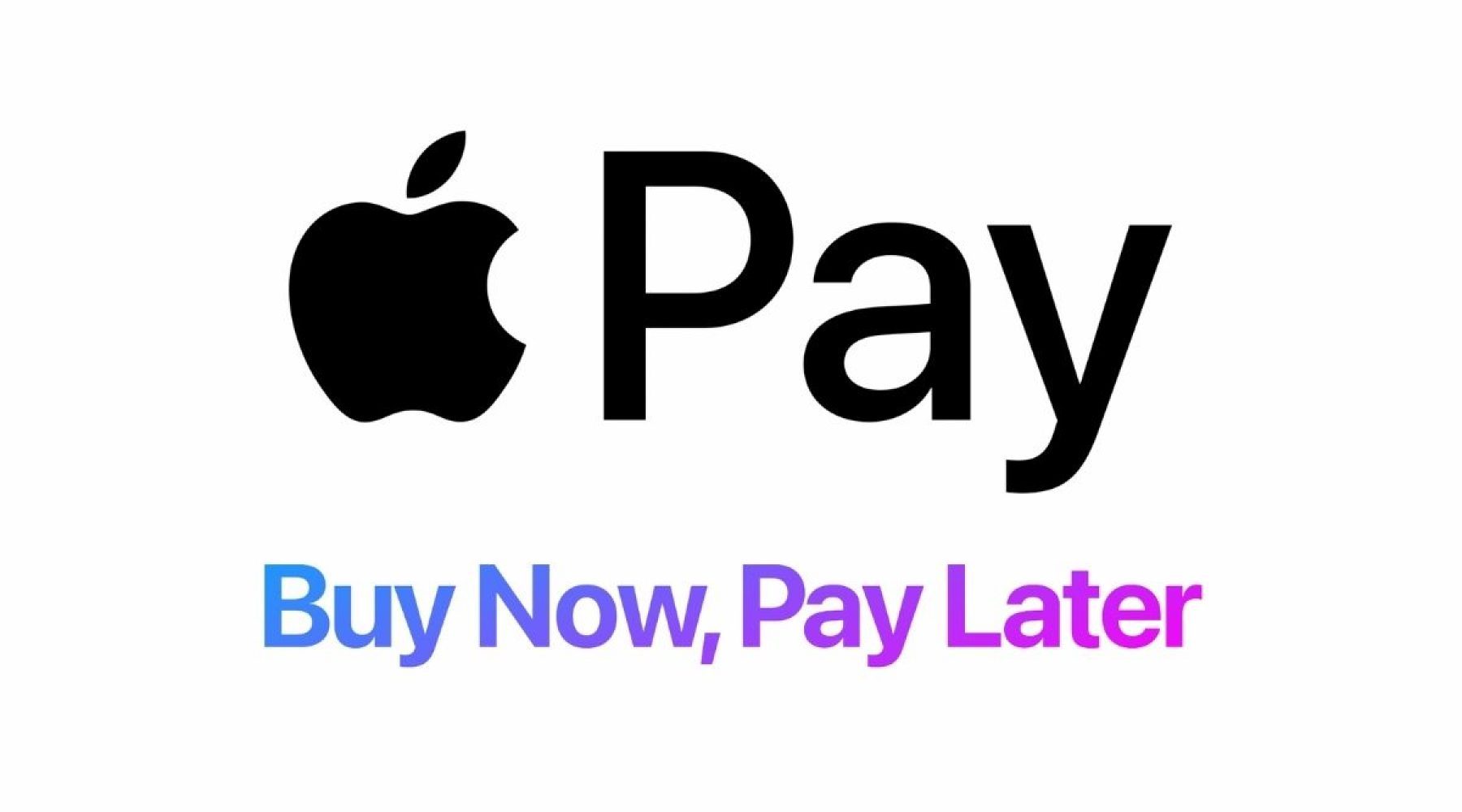 Apple's the latest competitor in a booming sector. What does this mean for Afterpay?

Buy now pay later, the modernised lay-by program that exploded in popularity during the pandemic, has a new contender — the largest tech company in the world.

Any Apple Pay purchase … not just purchases made at Apple.

The tech giant is the latest entrant into the hot buy now pay later market that has drawn significant venture capital money, and criticism. And while shares of Apple closed only slightly higher Monday US time, largely in line with the tech-heavy Nasdaq Composite, the announcement has already made waves.

Shares of Affirm (AFRM), a leading company in the space in the US, saw its stock fall over 5% on the news, as investors evaluate Apple's future impact on the industry and how much market share it will gobble up. It bounced back somewhat Tuesday US time, and other players including PayPal (PYPL) and Block (SQ) showed small gains. So investors aren't running away just yet. (Block now owns Afterpay, which is the dominant buy now pay later platform in Australia.)

Announced during its 2022 Apple Worldwide Developers Conference, Apple Pay Later lets you split the cost of any Apple Pay purchase into four equal payments, which you can then pay over six weeks with zero interest and no fees. Upcoming payments are managed through Apple Wallet and it's available everywhere Apple Pay is available.

The service is initially launching in the US only. There's no word on an Australian launch date yet.

Apple first announced its plans last year to offer a buy now pay later service, expanding its relationship with Goldman Sachs, which has been Apple's US partner for the Apple Card credit card since 2019.

It's Apple's latest move to expand its Apple Pay features, which already dominates the mobile wallet market in the US. Out of Apple Pay, Samsung Pay and Google Pay, Apple Pay accounted for 92% of the 2 billion debit transactions completed in 2020 using a mobile wallet.

What is buy now pay later?

Buy now pay later is a type of instalment loan that lets consumers split a purchase into smaller, interest-free payments. The number of instalments and whether a down payment is required largely depends on the size of the purchase and the customer's creditworthiness.

The application process is quick and it's integrated with the checkout process, providing customers with a seamless online purchasing experience and merchants with an additional tool for increasing sales.

Importantly, buy now pay later lets customers take possession of the merchandise before they've paid in full. It's touted as a safer alternative to credit card debt and grew wildly popular during the pandemic, as people ramped up their online spending.

An increasing number of retailers and payment providers are adopting buy now pay later as a payment option. CB Insights estimates that the industry will grow 10 to 15 times its current volume, topping US$1T in annual gross merchandise volume by 2025.

Investors have been flocking to the movement too. Buy now pay later companies raised a record US$1.5 billion in funding in 2020 — a 42% increase over 2019.

In December 2021, the Consumer Financial Protection Bureau (CFPB) ordered the big players Affirm, Afterpay, Klarna, PayPal and Zip to submit information about their services. The CFPB was specifically looking into the impact of buy now pay later on consumer debt accumulation, whether these companies were following appropriate regulatory guidelines and the types of data harvesting involved with these transactions.

Opponents say the services normalise debt and that many of the protections offered to credit card holders aren't available.

In Australia, the government has signalled its intention to regulate buy now pay later more closely.

Pay Later might not be big enough to move Apple stock significantly just yet, though the news may pressure the competition — specifically companies that have made a sole business around the service.

Lisa Ellis, partner at research firm MoffettNathanson, told Yahoo Finance Live that "it's probably not a big deal to have Apple announce this product at this point," given there's "nothing differentiated about it" when compared to others in the market.

Still, Ellis said she expects to see the landscape change over in the near future as standalone BNPL companies lose market share.

"I think what we're going to see more likely over these next 12 to 18 months is sort of a shakeout. Right now you'll go to some merchant websites and there'll be three different offerings — Affirm, Afterpay and Klarna … I think we'll start to see some of that shake out."

At the time of publication, Matt Miczulski owned shares of AAPL.