Quick verdict: Apple's take on a premium keyboard to turn an iPad Pro into a more serious productivity machine is very well built, but its asking price is well above what you should pay. If you just want a tablet for watching Netflix and reading web pages, Apple would prefer to sell you an iPad Air or regular iPad for that matter.

The lack of a keyboard is a big problem for many, and Apple's solution to that up until now has been its $299/$329 Smart Keyboard Folio, one of the better keyboard cases for iPads generally, but predictably priced at Apple's premium.

With the new iPad line, Apple also announced an even more expensive keyboard option, the Apple Magic Keyboard for iPad Pro. It does provide features you won't find on the regular Smart Keyboard Folio, including a trackpad, different key mechanisms and an expanding hinge, but it's absolutely a luxury buy that Apple does rather overprice.

If somebody else is paying, then sure, it's a great device, but it's very hard to justify if the dollars are flowing out of your own wallet. 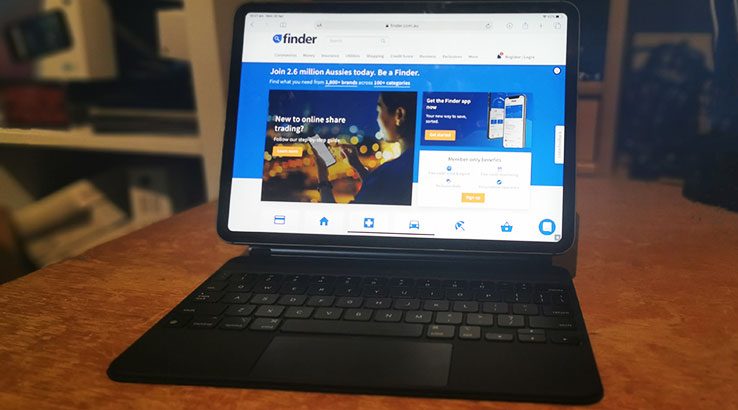 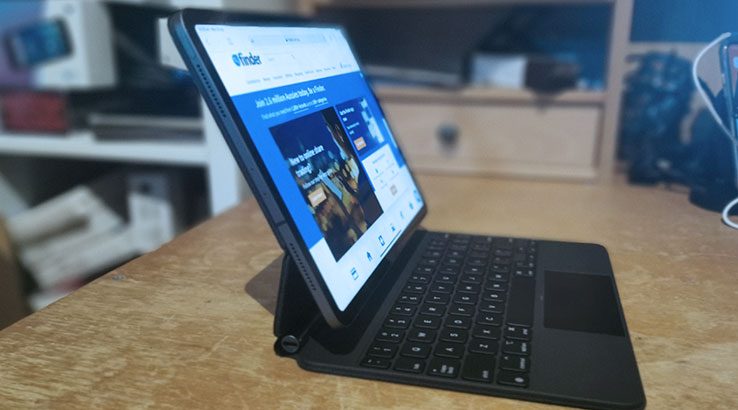 The price is the single biggest problem that the Apple Magic Keyboard for iPad Pro has. There are smaller issues, like the lack of data throughput on the USB-C port or the way Apple's counting 130 "viewable" degrees of the iPad Pro when it's in place, but overall this is a very well-built keyboard case. It does just that little bit more to make the iPad Pro feel like a "real" competitor to a full productivity laptop, which is Apple's promise that it largely fulfils.

Is the Magic Keyboard a luxury buy? Without a shadow of a doubt. If you simply want a keyboard to work with an iPad Pro, there are plenty of much more affordable alternatives, including Apple's own Smart Keyboard case.