Apple’s MacBook presents an interesting step in the premium laptop market, depending on whether you look at it from a traditional or futurist point of view.

Quick Verdict
It’s predictably a powerful system with a great look, especially in the new Space Grey colour, so those who want a standout laptop could be very well served.

Despite its innovative image, Apple is actually pretty conservative when it comes to major changes, especially in design. You can look at most Apple-branded technology and instantly tell that it has Sir Jony Ive’s design fingerprints all over it. Well, not literally, even though much of his fascination with shiny metal often does lead to rather obvious finger grease marks.

Apple more recently has been on a bit of a tear in terms of changing up its staid status quo, starting with the removal of the headphone jack on the iPhone 7 and iPhone 7 Plus, and also with the new MacBook Pro range and its controversial Touch Bar. It’s a clear sign of where Apple sees the laptop market going in the future, but does that mean that you should go along for the ride right now?

Apple sells the new MacBook Pro in three models. The entry-level model eschews the new Touch Bar entirely, as well as only coming with two external USB C ports, while the mid-range 13" and top end 15" variants come with four USB C ports and the Touch Bar. We’ve tested with the mid-range 13" model as supplied to us by Apple. 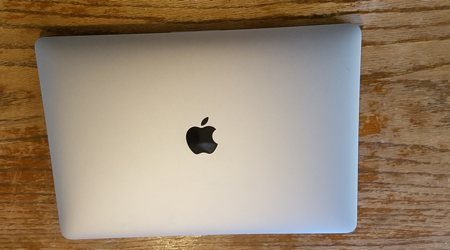 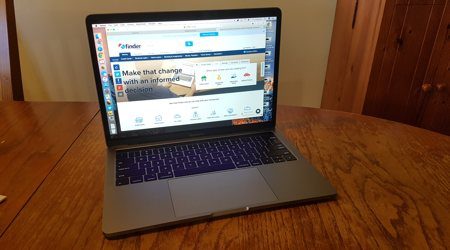 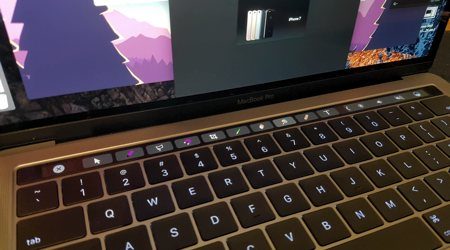 Downsides: Why you might not want a MacBook Pro 2016 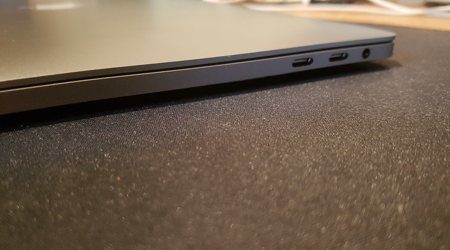 The old school answer for who the MacBook Pro line was intended for was that they were built for professionals, hence the naming. I’m not so sure that’s exactly where this model will have the most appeal though, because while it’s innovative in some ways, they’re not always going to be functions that professional level users will get huge utility out of.

It’s not just the USB C transition, either. Apple’ has dropped interfaces in the past and been mocked for it. I’ve been reviewing long enough to remember when the first iMacs came in with the shocking loss of a floppy drive, and again with the MacBook Air dropping optical media. Apple was right in both those cases, and maybe it’s right here too. But that’s a contention for the future, and USB C takeup has been slow to date. Any laptop you buy right now is one you’re using right now with the tools you have to hand.

That being said, it’s predictably a powerful system with a great look, especially in the new Space Grey colour, so those who want a standout laptop could be very well served. In many ways while it bears the naming of the Pro line, it’s more like a "Pro" version of the existing MacBook line more than it is a descendent of yesterday’s actual MacBook Pro laptops. That might just be its best market for now too.

In terms of alternatives, Apple is still selling the MacBook Air if you do need a Mac laptop with USB A type ports, as well as the smaller MacBook if USB C is fine by you. If you wanted something with a similar style but on the Windows side of the fence, you could consider Dell’s XPS range, or HP's Spectre laptops. 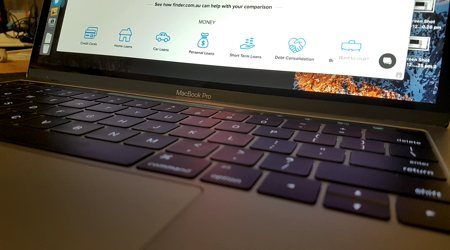 Apple sells the new MacBook Pro through its online store, its own Apple stores and authorised Apple resellers. Prices range from $2,199 for the entry level model sans Touch Bar, up to $4,249 for a 15" model with all the trimmings.

2016's MacBook Pro is the lightest ever with a processor that packs a punch and an innovative Touch Bar with a lot of potential. Purchase yours today.