Quick Verdict: The Apple MacBook Pro 16 is a very expensive laptop, but it's an important one for Apple's future Mac focus, with the return to a more functional keyboard, better processors and an experience that really lives up to that "Pro" suffix.

Apple has been producing MacBook Pro laptops for 13 years now, and that "Pro" suffix has meant to convey that these are serious laptops priced for and pitched at a crowd that values productivity and reliable performance.

However, in recent years, Apple's strong focus on the look of its design above all else did rather detract from that argument. MacBook Pro models were still good laptops, but some design ideas – and specifically, the use of a notoriously unreliable butterfly switch keyboard – meant that they couldn't be called great. Apple has long had a viewpoint that it will sell what it wants to and customers can do it Apple's way or not at all, but in the MacBook Pro space, this meant compromising in an area where many pros just wanted something that, to borrow a phrase that seems particularly apt, "just works".

With the MacBook Pro 16, Apple appears to be listening to its customer base, because this is the best MacBook it's produced for years. It's not a low-cost option, but it hopefully points to where Apple will take the rest of its MacBook line in due course. 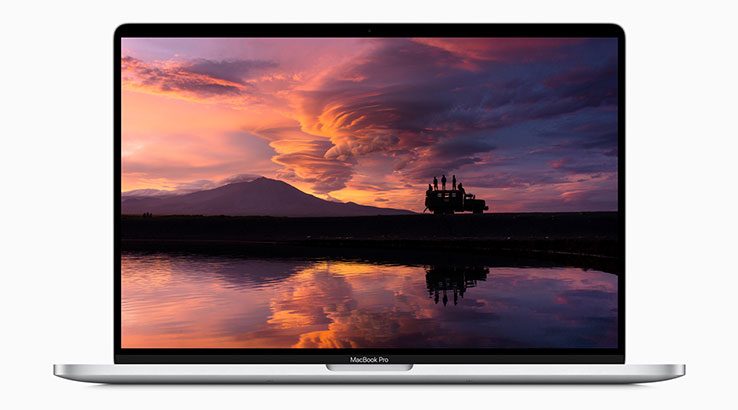 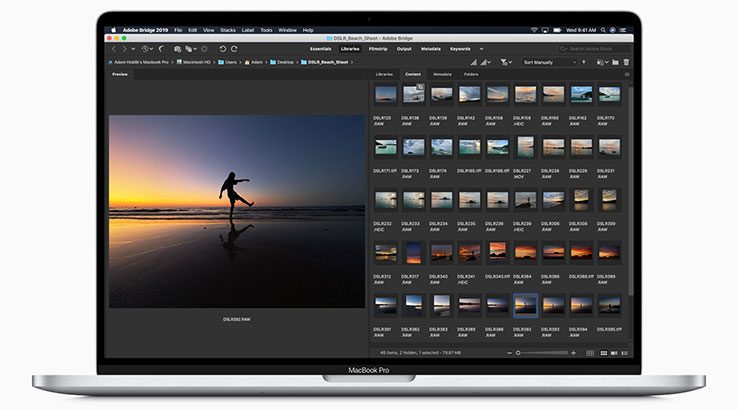 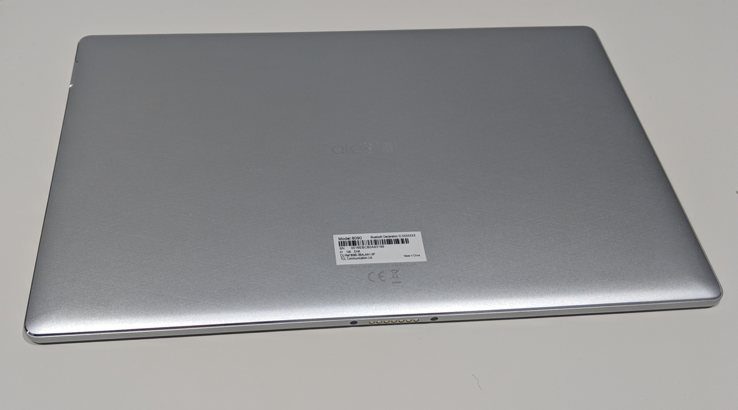 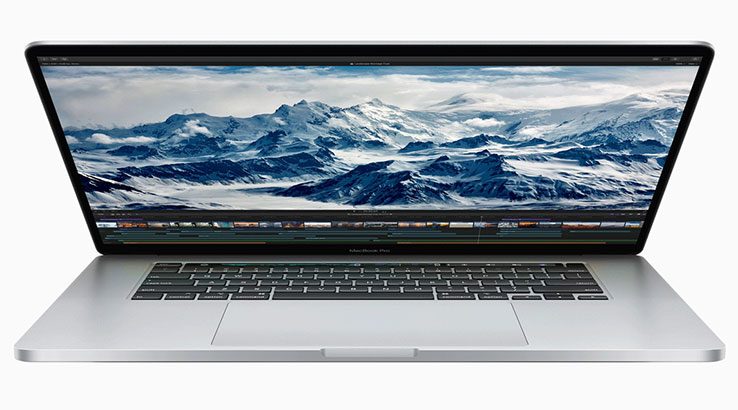 For quite some time now, the future of the Mac platform has been rather up in the air. It's no secret that Apple makes way more money from iPhone sales than it does Mac ones, and the rather stagnant design ideas around new MacBooks lend credence to the idea that the MacBook was a concept living on borrowed time.

By returning to a feature set that has genuine utility for professional users, with a larger display and significantly more comfortable keyboard, Apple has listened to that user base and delivered a top-notch productivity laptop.

It's not for everyone – if you're a more regular user you'll be paying for power you're not entirely going to tap into any time soon – but it's also a hopeful sign that we might see the same magic keyboard, speaker and microphone quality in the next refresh of the 13 inch MacBook Pro too.

You can configure a more powerful model with substantial price increases as a result, but with entirely sealed components, it's not possible to upgrade after the fact. 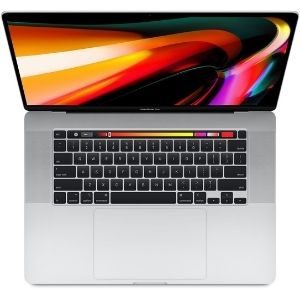