Quick verdict: Apple's updated MacBook Air comes with a much better keyboard and internal processor and it's cheaper than its predecessor. While this isn't quite a pro-grade laptop, there's very little here not to like.

When Apple first introduced the MacBook Air, its primary selling point was that it was almost insanely thin and light by the standards of a 2008 laptop. It wasn't an "affordable" MacBook at that time, because Apple still sold a plastic body model that was much cheaper.

That was 12 years ago, mind you, and while I can lay claim to being present when Steve Jobs first pulled the MacBook Air from a manila envelope to the gasps of an overhyped Macworld crowd, Apple has shifted the focus of the MacBook Air to it being a more general-use MacBook for everyday users.

The 2020 iteration of the MacBook Air isn't a radical reinvention of the model or vision in the way that the original was. It fixes a whole host of issues that the recent Air models have had, all while dropping the asking price to get on the MacBook Air train. The end result is a highly compelling laptop prospect for everyday users. 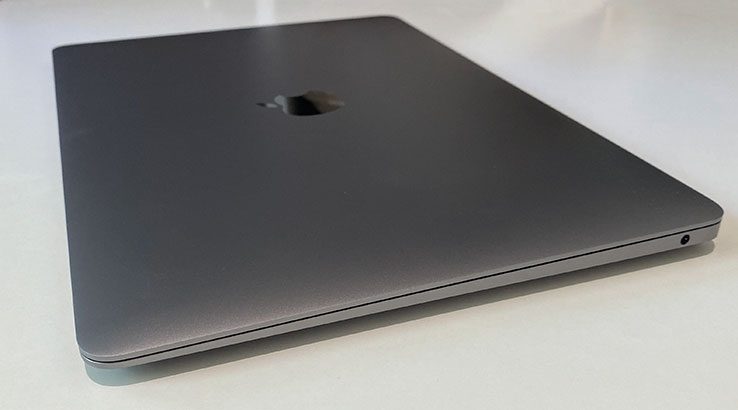 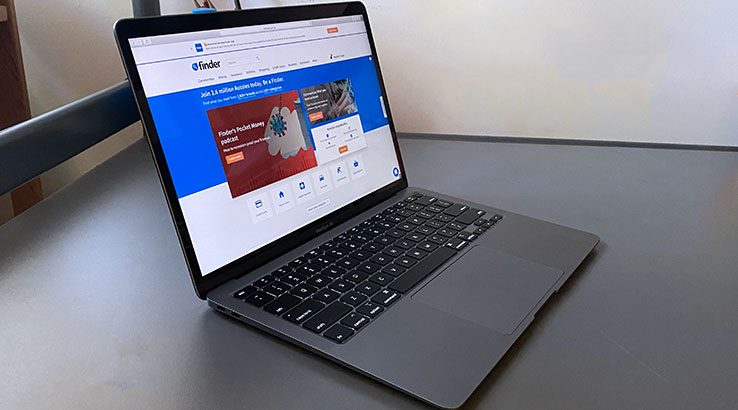 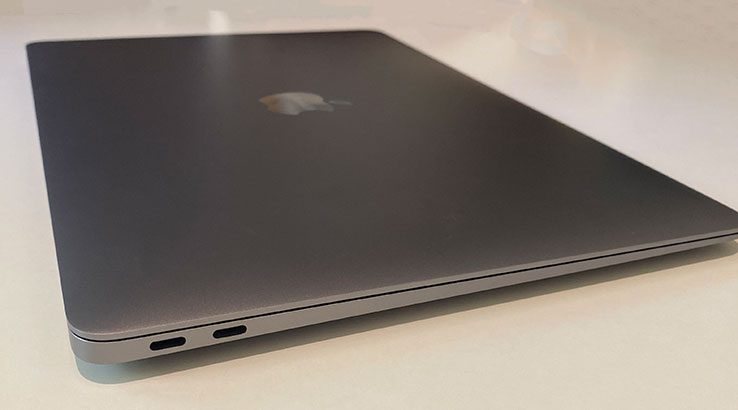 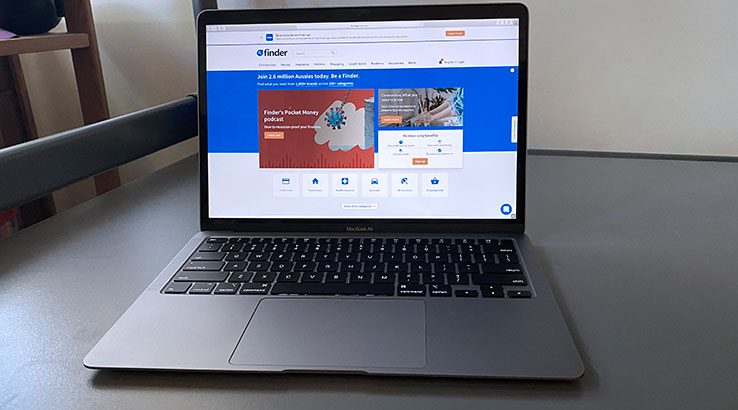 The MacBook Air was already one of the better ultraportables on the market, and while Apple hasn't reinvented it simply by throwing a better processor under the hood, it's the other refinements that have really made a difference for this year's release. That Magic keyboard – and the absence of the Touch Bar that you'll still find on the MacBook Pro line – make a huge difference to its usability. Likewise, the shift to a minimum onboard storage of 256GB is very welcome, and the shift to lower starting prices is the icing on the cake.

Clearly, you've got to be happy within the macOS world and the Apple ecosystem to use this laptop, but if you're looking to switch or upgrade an older Mac, the MacBook Air sits very nicely as a good general-purpose laptop computer, and is highly recommended. 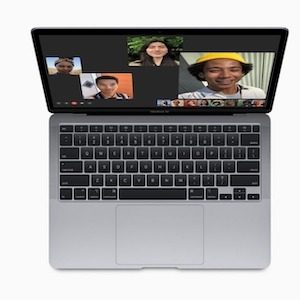 Within the Apple space, the competitor range is the MacBook Pro. If you want the same excellent "Magic Keyboard", the only model that currently ships with that keyboard is the 16-inch MacBook Pro.

If you wanted even more portability out of your Apple experience, you could instead opt for an Apple iPad Pro, which Apple insists is more powerful than many competing laptops on the market – although it doesn't specifically namecheck its own MacBook Pro in that claim.