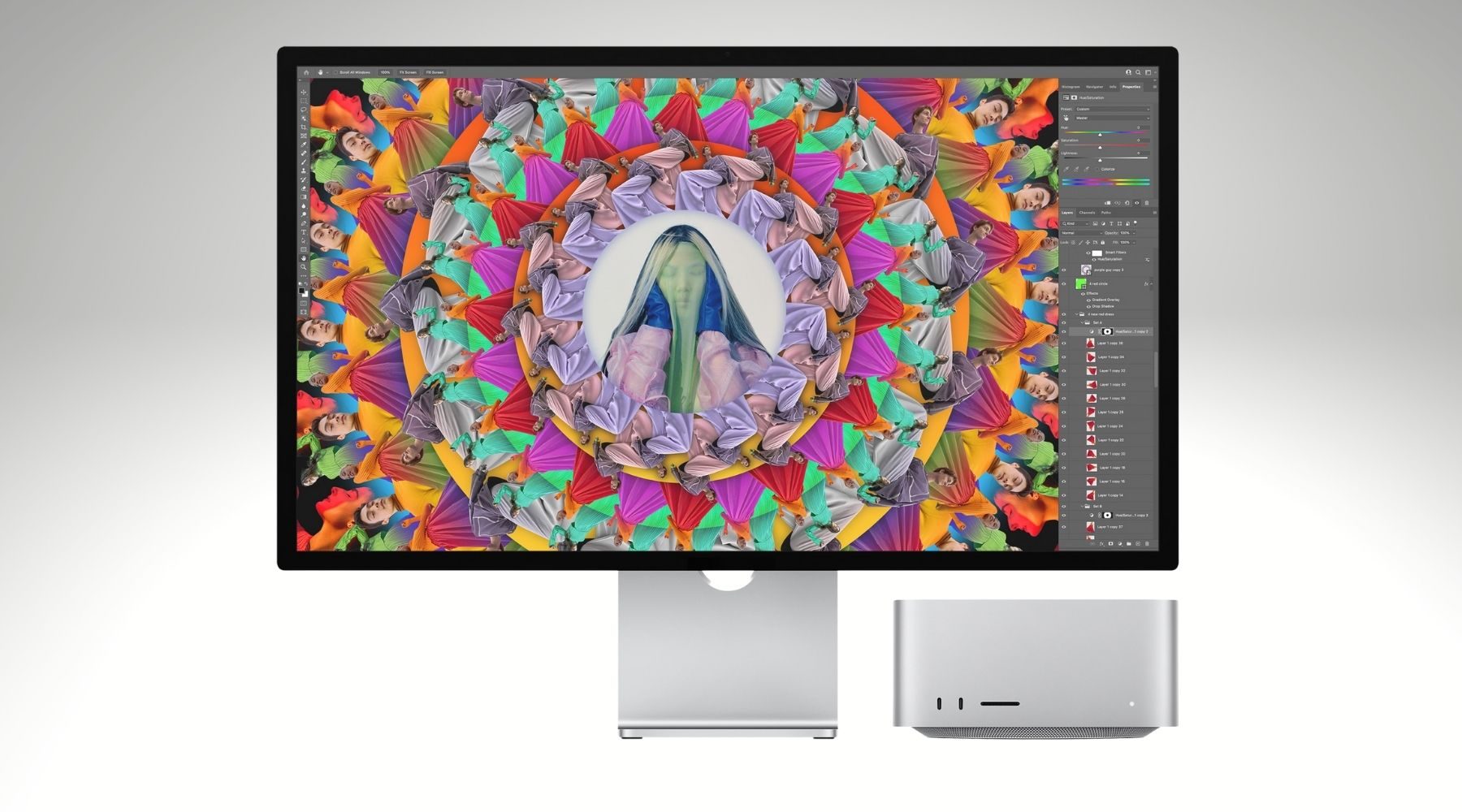 It might just be the most powerful Mac Apple has ever released – and also one of its smallest.

At its "Peek Performance" event alongside the 2022 iPhone SE and M1 iPad Air reveals, Apple announced a new addition to its line-up of Mac computers. However, this isn't your everyday Mac that you'd want to use for surfing the web.

The Mac Studio is an incredibly serious piece of production equipment, powered by an all-new Apple Silicon processor. It's also one of the first new Macs with a genuinely new design to suit its capabilities.

When will the Mac Studio be available in Australia?

How much does the Mac Studio cost in Australia?

While it somewhat looks like a chunky Mac Mini, the Mac Studio is a more serious piece of kit, with a much more serious price point.

The entry-level Mac Studio, running on an M1 Max processor with a 10-core CPU, 24-core GPU and 16-core neural engine will run you $3,099. That's for a system that should compare broadly with the existing M1 Max-based MacBook Pro models.

The real game here is the new M1 Ultra processor. If you want one of those wild children under the hood of your Mac Studio, pricing starts at $6,099 with a 20-core CPU, 48-core GPU and 32-core neural engine. 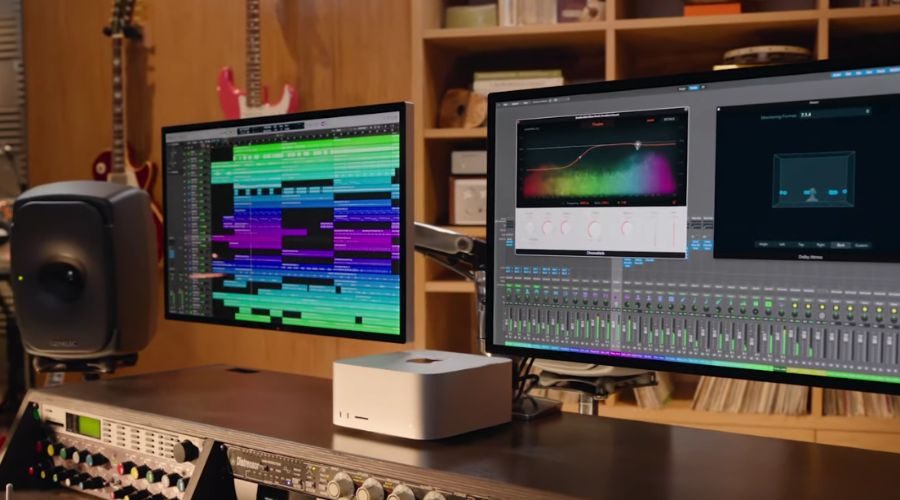 What's new in the Mac Studio?

The short answer to that is "almost everything". While it's distinctly styled to look like an Apple product and there's clearly some Mac Mini DNA in there somewhere, this is an original design and size for Apple to use.

The Mac Studio uses a square enclosure measuring 19.7x19.7x9.5cm and weighing either 2.7kg or 3.6kg depending on the internal processor. It's kind of wild that the use of the M1 Ultra adds some 900 grams to the weight, although that may be due to the need for both the greater surface area of the M1 Ultra and the additional cooling requirements for a chip that fast.

At the rear of the Mac Studio, you get 4 Thunderbolt 4 ports, 10GB Ethernet, dual USB-A ports and a 3.5mm headphone jack. However, unlike the Mac Mini or iMac, you're not limited to peering around the back every time you want to plug in a new peripheral. At the front, you'll find dual USB-C ports as well as an SDXC card reader. If you opt for the premium M1 Ultra variant, those dual USB-C ports will be fully Thunderbolt 4-compatible as well.

It's under the hood that the Mac Studio should live up to its name as a studio-grade professional product.

The Mac Studio will sell with either an M1 Max or the new M1 Ultra processors on board. Like other Apple M series "Apple Silicon" products, these use a silicon-on-chip design that incorporates both the processor and the GPU, memory and storage in the same chunk of silicon.

The advantage here is a significant increase in performance – you don't need sockets for those parts to go in or bridges for them to talk to each other. The downside is that they're very much fixed systems, so there's absolutely no capacity for upgrades after your Mac Studio is built. 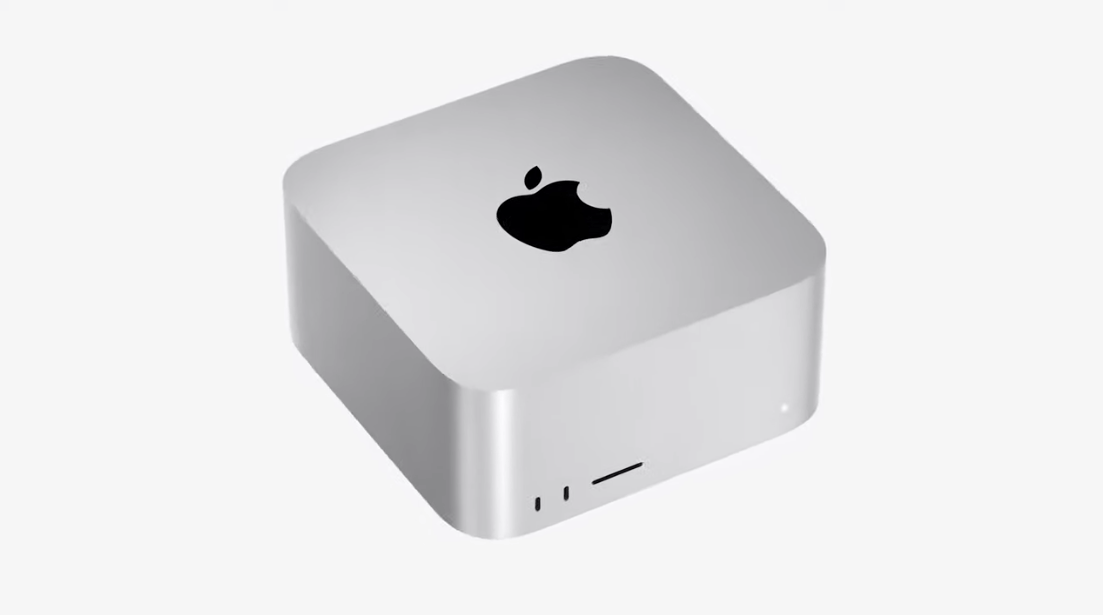 Fast, in other words, with the M1 Ultra able to handle up to 18 streams of 8K ProRes 422 video playback at once. Frankly, just using it to play Wordle would be a bit of an insult to its power. 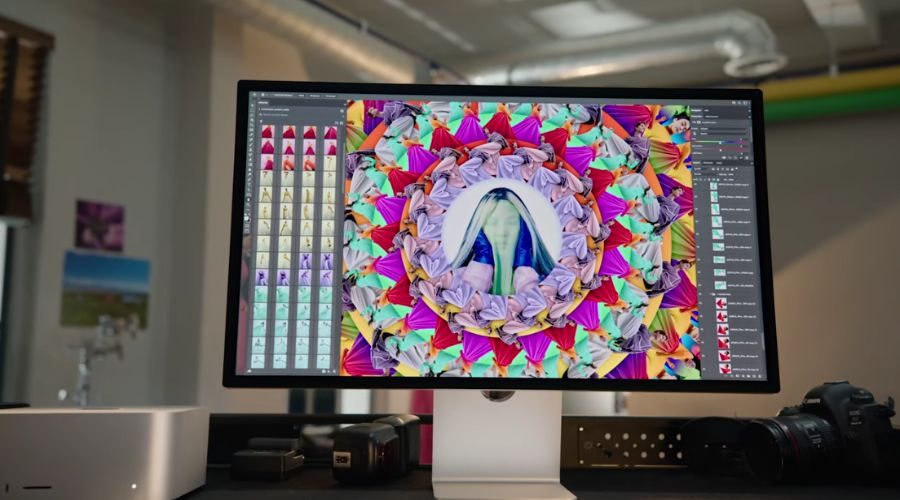 Can the Mac Studio possibly be worth that asking price?

There's no doubting that you'll need deep pockets to afford to drop a Mac Studio onto your own personal desk space.

Then again, that's the point, because while Apple does sell itself as a style brand, it's also a brand that likes to appeal to the professional space. This is absolutely a professional product pitched at design and production studios that really need this level of power. If you already work in those spaces, you'll be well aware of your need for processing power and how having a faster and more efficient computer can save you time and money.

On that basis, while the Mac Studio could never be called cheap, it could be a good business investment. Like the Mac Pro before it – which remains as one of only a handful of Intel-based Macs in Apple's line-up – it's not really for the daily spreadsheet grind or at-home streaming crowd. Though if you can afford it, it would be one hell of a machine for those purposes, all in the name of total overkill, of course.