Apple's iPhone XR is probably the iPhone you should buy this year, but it's a phone full of unusual design decisions, not all of which have a positive overall impact. 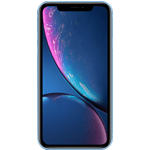 The iPhone XR impresses with solid CPU performance and the best battery life of any iPhone we've tested so far. It's Apple's "lower cost" iPhone this year, but it's pretty far from being "affordable", with some notable limitations that you don't hit with the iPhone XS to take into consideration. 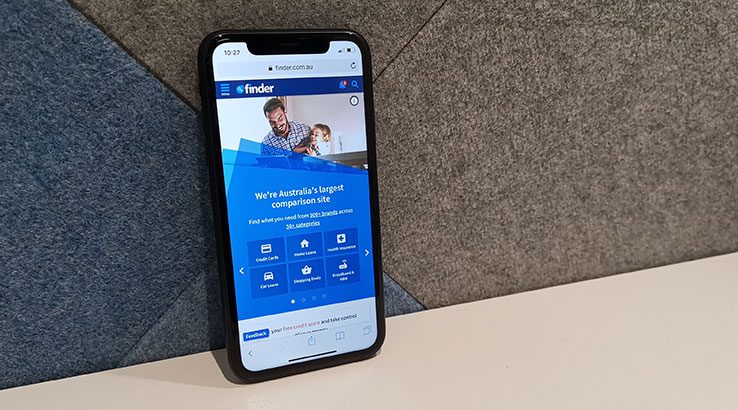 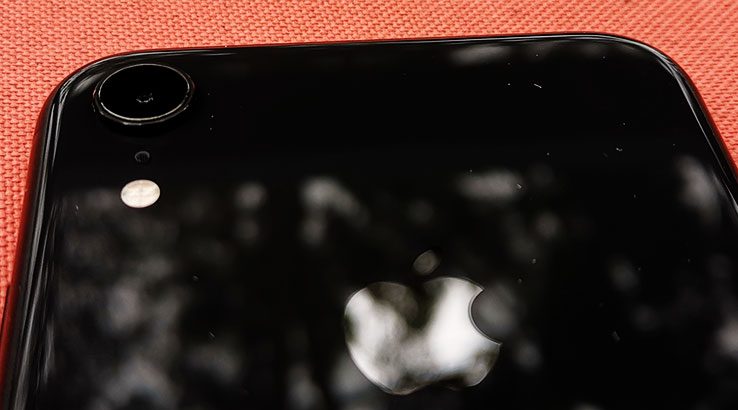 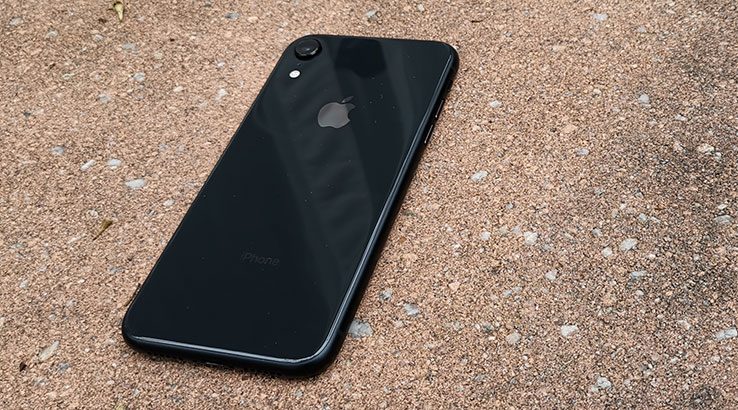 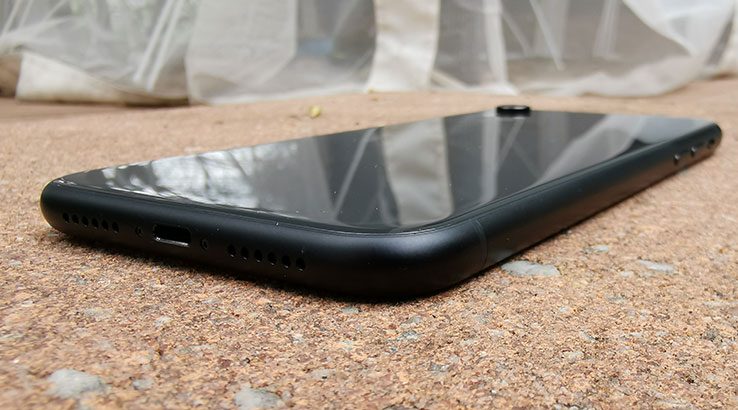 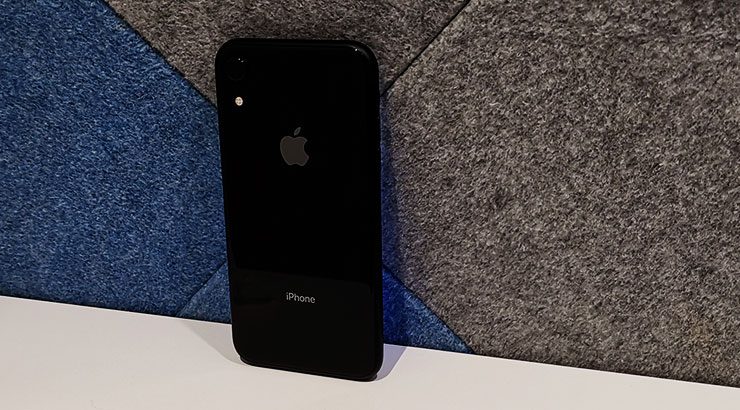 Apple’s iPhone 12 mini lives up to its name, delivering plenty of power in a truly pocket-sized phone. Predictably, the price you pay is in battery life.

The US model of the iPhone 12 has superior 5G support compared to the Australian model, but there are some details to be aware of before you order an American iPhone 12.