Apple iPhone X vs iPhone 7: Does the upgrade make sense?

If you only picked up a new iPhone in the last year, is it worth buying a new one yet? 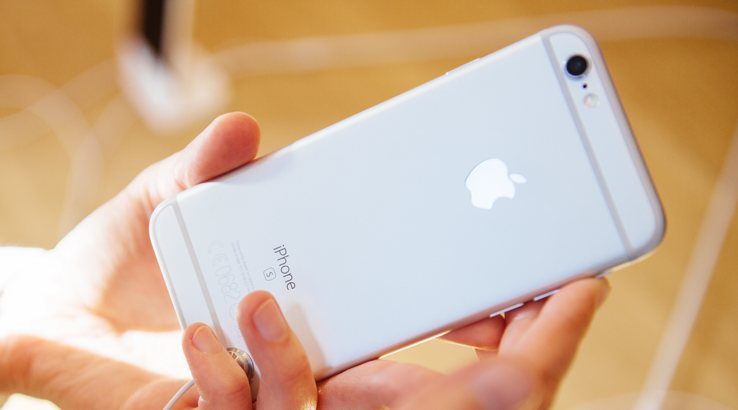 Apple unveils a new processor every year, and rather predictably, it's better than the processor in the phones it introduced 12 months ago. You'd absolutely expect that, and while we'll have to wait to test out the A11 BIONIC's actual real-world performance, Apple was in full hyperbole mode in its launch singing its praises. At the prices for iPhones, it should be a premium contender.

However, the big caveat there is that the A10 Fusion in the iPhone 7 and iPhone 7 Plus is no slouch either, and Apple is likely to continue supporting it with iOS releases for at least the next few years. Developers have been coding around it, so the actual real-world performance difference may not be that great for regular apps. More intensive applications, and especially those that rely on Apple's new ARKit augmented reality tech, may be a different story of course. 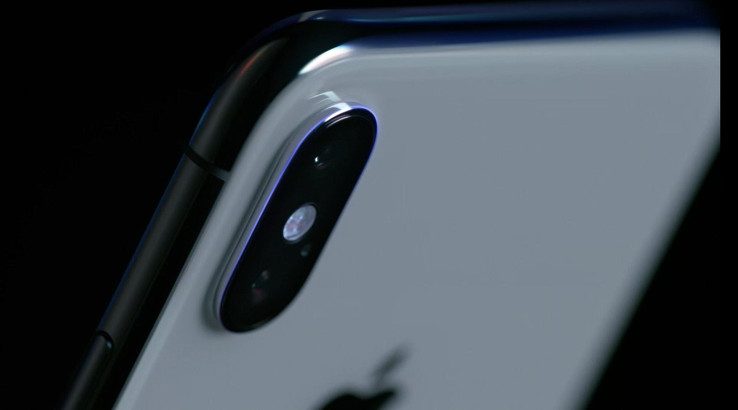 Apple proudly proclaims the iPhone as the world's most used camera phone, and again here there's some obvious differences between camera models year by year, although this will very much depend on which model you're upgrading to. The iPhone X gets the best goodies, with FaceID at the front and dual lens vertically mounted cameras at the rear, while the upgrades for the iPhone 8 and iPhone 8 Plus are rather more modest.

Within the iPhone family, however, the iPhone 7 and iPhone 7 Plus are still great camera contenders, so if you're happy there, again the impetus to upgrade isn't going to be all that strong. 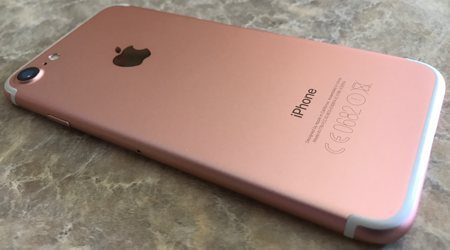 For years Apple fans have wanted improved battery life out of their phones, but this year doesn't appear to be the year where that will happen to any great extent. In fact, it's downright annoying that all Apple will say around battery performance is that the iPhone 8 and iPhone 8 Plus should match their iPhone 7/Plus counterparts, while the iPhone X is said to have up to 2 hours better battery life than the iPhone 7 did.

Here's the problem with that. The iPhone 7 has woeful battery life for a premium-priced phone, and 2 hours more than woeful is probably only going to veer up into adequate, rather than exceptional. Given the price Apple is asking for the iPhone X, consumers should expect more, and it's certainly not much of an argument to upgrade. 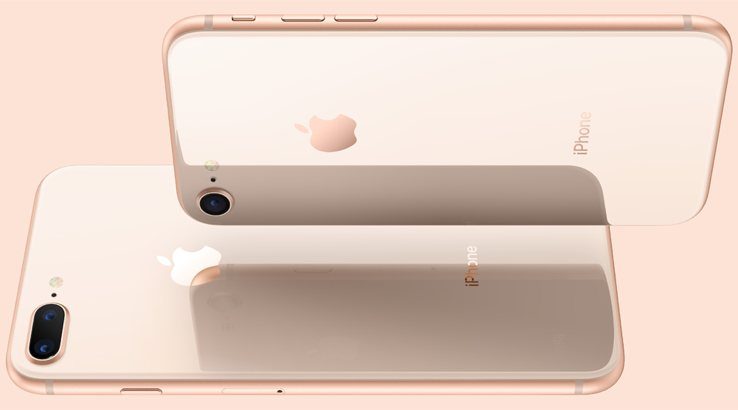 The case to upgrade every single year for iPhone owners has never been noticeably strong, and this year is no real exception. If you're dead keen on upgrading anyway, we've outlined how much you could expect to get for your old iPhone when selling it to take the sting out of the new iPhone prices.