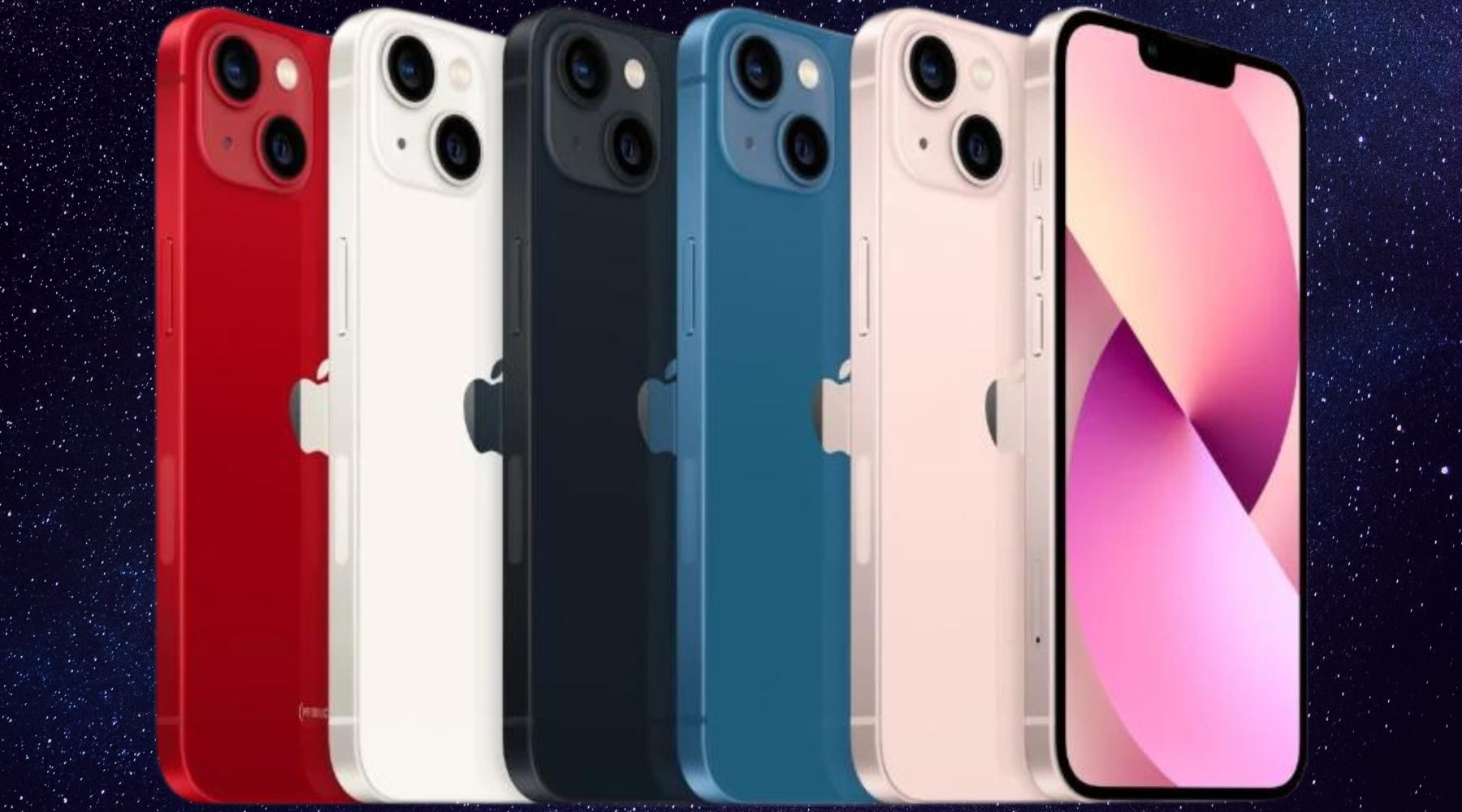 After years of speculation and regulatory foreshadowing, there are very compelling reports that iPhones will soon feature USB-C charging.

Detractors of Apple have long bemoaned the company's insistence on using proprietary technology in just about every facet of its business. The European Union has also waded into the debate. After years of navigating red tape, the EU has voted overwhelming in favour of legislation mandating USB-C ports on all consumer tech of an appropriate size.

There are still steps to take, but it's very likely Apple won't be able to sell products featuring the Lightning port in Europe for much longer. That's why we're inclined to believe reports from renowned insiders Mark Gurman and Ming-Chi Kuo that Apple is beginning to test iPhones utilising USB-C charging ports.

Here's what we know about these developments, and what they mean for Apple customers.

Lightning vs USB-C: What's the difference? 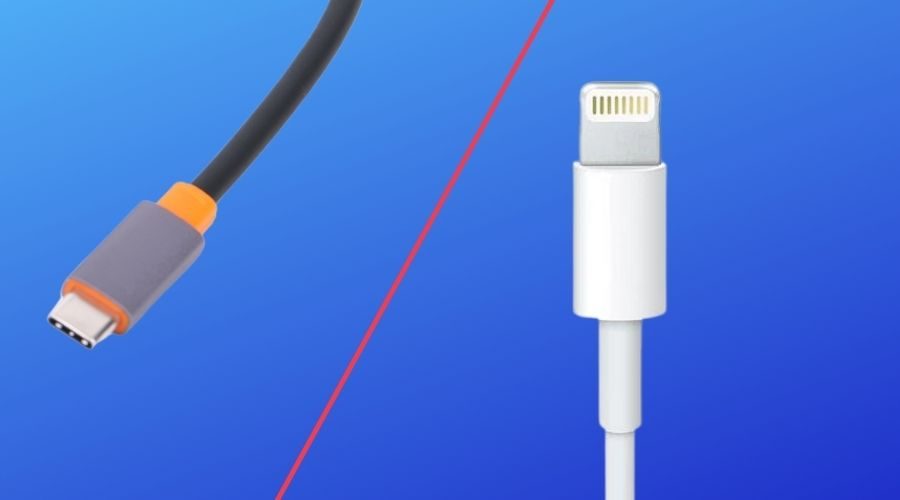 Before diving into the reporting, here's some context on Lightning charging versus USB-C. Lightning is a proprietary technology featured exclusively on Apple products, while USB-C chargers are far more commonly used. Examples of products that use USB-C chargers include most smart home devices, speakers, laptops, tablets and recent Android smartphones.

Apple has even hopped on board, with the most recent MacBooks and iPads featuring USB-C charging. Both cables are also used for data transfer between devices. In this regard, USB-C is the superior offering when compared to Lightning. It boasts transfer speeds up to 40GB/second, dwarfing Lightning's 480MB/s. USB-C also supports much higher levels of wattage and current, and allows for fast charging.

All in all, it isn't hard to see why the EU has a preference for USB-C uniformity.

The EU is all set to pass laws demanding charging cable uniformity. The European Commission said in a statement that by 2024, USB-C charging ports will become "the common charging port for all mobile phones, tablets and cameras in the EU." Other devices like laptops, ereaders, earbuds, keyboards and computer mice are also included.

The rules still need to pass in the European Parliament, but at this point that is expected to be a formality. It seems that Apple successfully read the writing on the wall, and is ready to adapt to these incoming regulations.

Apple vs the European Union

Apple and its supporters claim Lightning's proprietary nature enables Apple to more freely innovate its products. Last year, in response to the EU's steps towards regulation, the company had this to say:

"We are concerned that regulation mandating just one type of connector for all devices on the market will harm European consumers by slowing down the introduction of beneficial innovations in charging standards, including those related to safety and energy efficiency."

"...a single charger for mobile phones and other small and medium electronic devices would benefit everyone. It will help the environment, further help the re-use of old electronics, save money, and reduce unnecessary costs and inconvenience for both businesses and consumers."

Other components of the legislation include regulations surrounding the clear display of charging-related information on product packaging. This includes whether or not the product contains a charging cable.

Rather than try to take on arguably the world's most powerful political union, Apple is reportedly conceding, and moving towards an iPhone USB-C future.

Gurman reports that Apple is in the testing phase of adding USB-C ports to future iPhone models. The iPhone 14, set to release later this year, will feature Lightning charging, with the move to USB-C to take place in 2023 at the earliest.

Gurman notes that this will be a streamlining move for Apple, as most new iPads and MacBooks now use USB-C charging. To help smooth over the change for customers, Apple is set to release adaptors to allow future iPhones to function with current chargers and Lightning-based accessories, such as third-party car adaptors and microphones. Whether this will come in the box or be an additional purchase is unknown.

Apple's control over iPhone accessories, epitomised by the "Made for iPhone" licensing program, forces third-party developers to pay a fee to use Lightning functionality. The company also puts all products through a stringent approval process. If future iPhones feature the ubiquitous technology of USB-C charging, this level of control would essentially vanish.

As stated above, USB-C charging is superior to Lightning pretty much across the board. It therefore wouldn't be too hard for Apple to spin this change as a positive one in its marketing.

It's possible that Apple may release USB-C capable iPhones exclusively in EU countries, but reporting suggests this is not the case, and a fully-uniform family of Apple chargers is on the way. Find out why the iPhone 12 is one of the best-selling smartphones of all time with this Amazon deal. 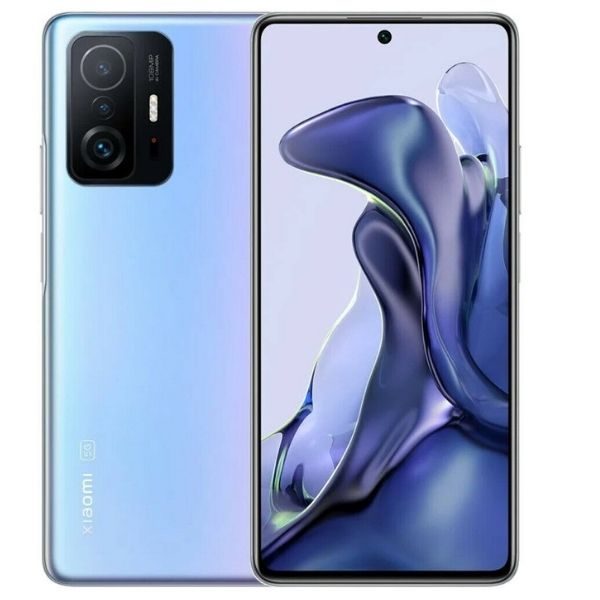 Mobileciti has shaved $400 off this premium model, with a stunning 108MP camera featuring Dolby Vision and Dolby Atmos. 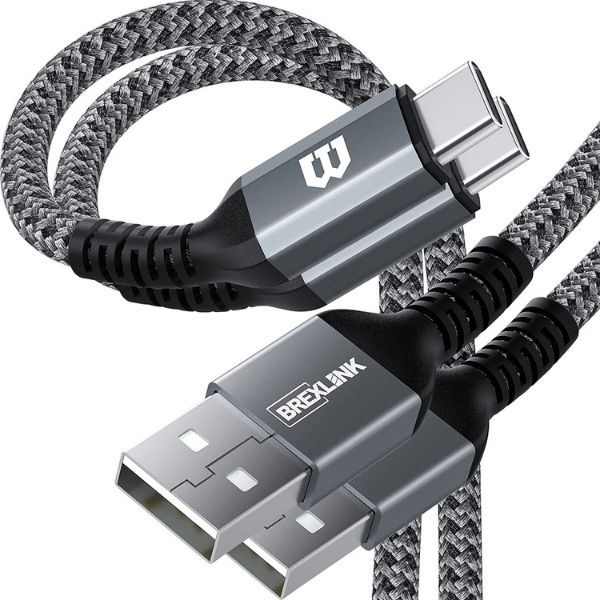 Prepare for the brave new world of iPhone USB-C charging with this great deal on a pair of cables compatible with high-speed charging.

Need more info on the latest and greatest tech? Head over to Technology Finder. Also check out our review of the iPhone 13.