If you favour a smaller handset and have been waiting years for acceptable iPhone battery life, the iPhone 8 is a very good premium option.

The smallest member of the 2017 iPhone family is a serious premium contender.

Of all the handsets announced at Apple's launch of its 2017 iPhones, the iPhone 8 model was the one that was met with the most lukewarm response.

That's hardly a shock given that the primary focus of the event was clearly the iPhone X, and even if its full-screen display and FaceID features didn't impress you, there was always the iPhone 8 Plus, with its dual cameras and larger battery capacity.

Against that competition, the iPhone 8 is rather easy to overlook, but the reality is that it fills a niche few handset makers even consider any more. That's the space for a more hand- and pocket-friendly device with plenty of power because most smaller-screened Android handsets tend to be low-power, budget devices. 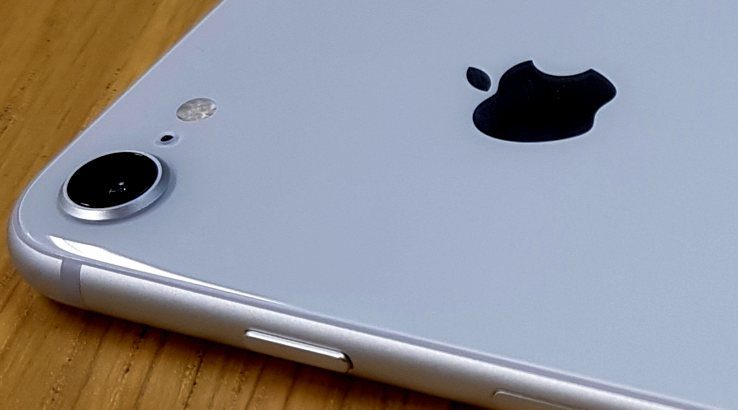 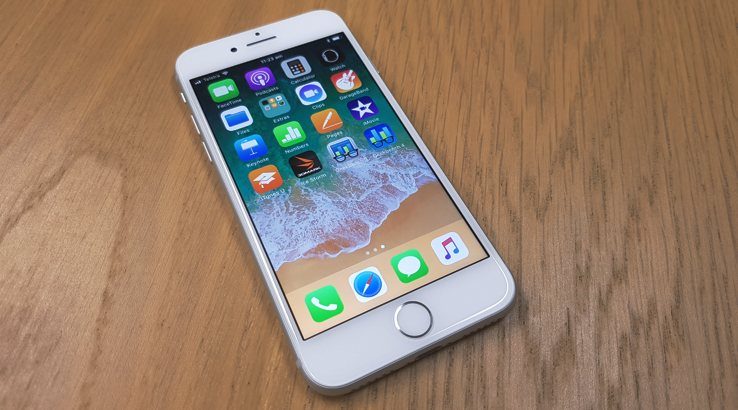 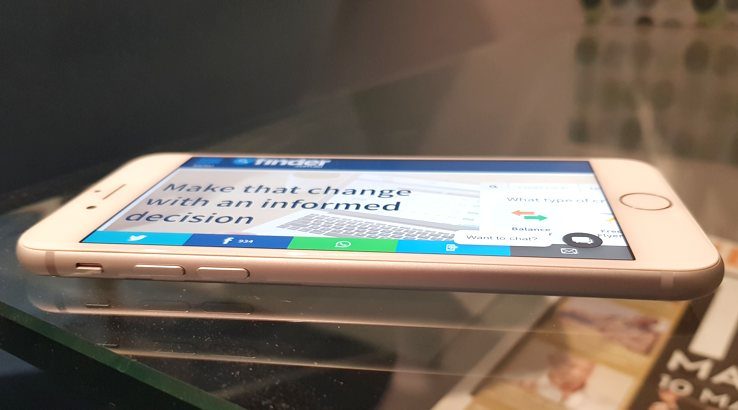 The iPhone 8 doesn't stray far from the traditional iPhone formula, but it still delivers the premium experience expected of an Apple device. Buy yours today outright or on a plan with Telstra, Optus or Vodafone.

If you're planning to upgrade to the iPhone 11 or iPhone 11 Pro, it's well worth knowing how much you can get for your existing handset. Read more…

The iPhone 8 isn't a cheap device, but you can still score a solid deal by checking out our round-up of the latest plans and outright purchase options. Read more…

Everything you need to know about wireless charging and the phones that support this super-convenient way to keep the power flowing to your handset. Read more…