If you've been holding out on an iPhone upgrade, the iPhone 11 Pro Max is an easy recommendation, but you've got to be willing to open your wallet up wide to get one. The Apple iPhone 11 Pro Max is the flagship of Apple's 2019 smartphone range. It's the biggest and boldest of Apple's line-up to date, with a price point to match. Apple's hype would have you believe it's the best smartphone that money can buy.

How true is that? There's a lot that's highly laudable about the Apple iPhone 11 Pro Max, especially if you're coming from the perspective of simply looking at iPhones. The camera is much better, and likewise battery life has improved markedly. As an upgrade option, it's a fine prospect.

However, compared against the wider smartphone space it's a far more mixed question, especially at the iPhone 11 Pro Max's high asking price. 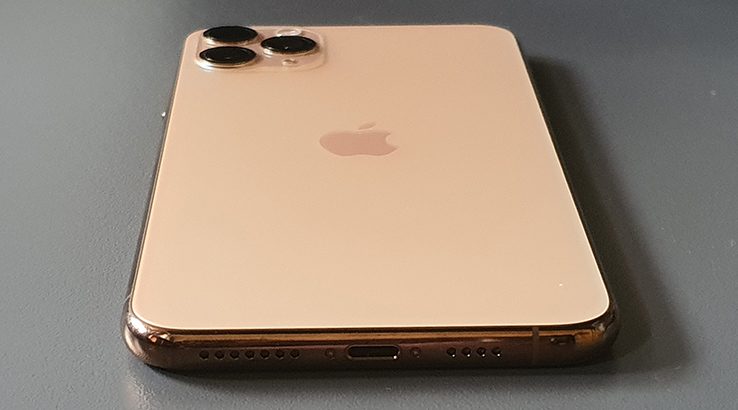 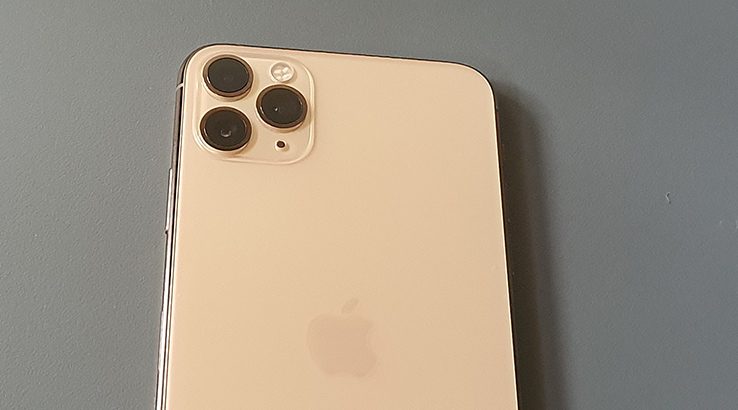 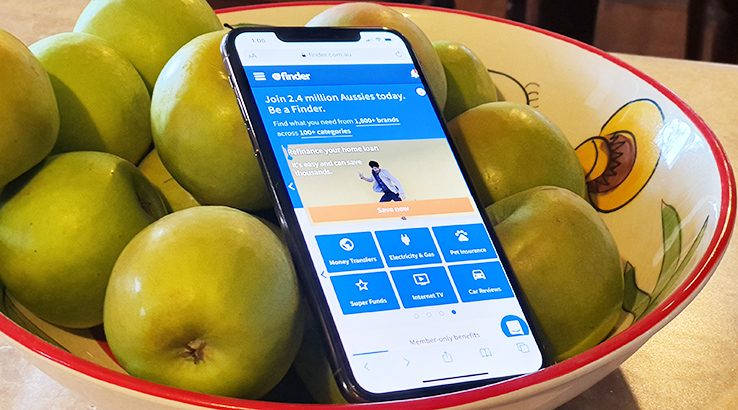 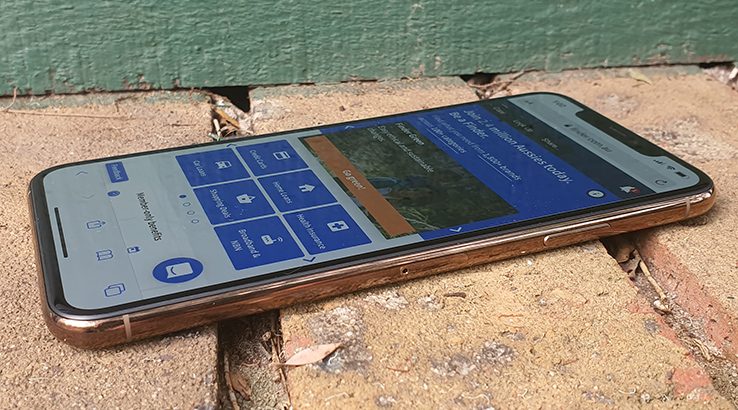 Apple iPhone 11 Pro Max: Should you buy it? 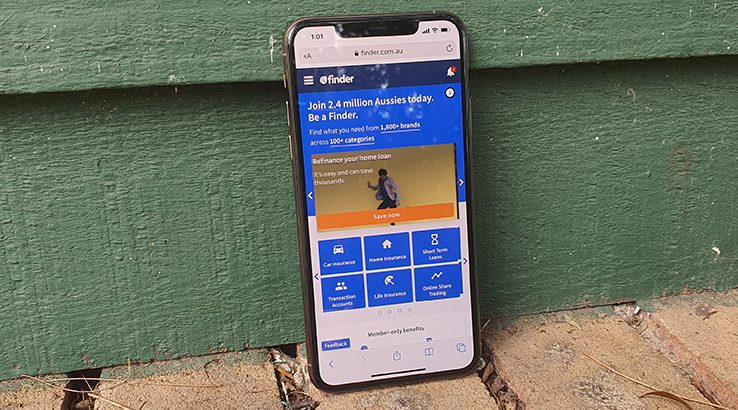 You can also purchase the Refurbished Apple iPhone 11 Pro Max on a handset repayment plan from numobile.

Then there's the Apple iPhone 11, this year's more "affordable" (within Apple's rather limited understanding of that term) iPhone model. That drops the screen to LCD and loses a camera lens and battery capacity as well relative to the iPhone 11 Pro Max, but it's significantly less expensive. You can find out everything you need to know about the Apple iPhone 11 here.

If you're happy to travel further afield than just iOS, the asking price of the iPhone 11 Pro Max means you can have just about any phone you'd care to name.

If you're after a phone with superior low light capability and battery life, consider the Huawei P30 Pro.

If you want good battery life in a 5G-capable handset, consider the Oppo Reno 5G.

If you're after a phone with a strong productivity focus and 5G options, the Samsung Galaxy Note10+ might be the phone for you.