Quick verdict: Apple's new pro-grade tablet brings the goods with plenty of power and a new focus on mouse gestures, but its high price – especially for that Magic Keyboard – will put it out of reach of all but the most cashed-up buyers.

Apple's early entry into the tablet market with the original iPad gave it a head start that it's never relinquished, even as it's split its tablet lines into those for the general market and those looking for a more professional tool.

That's the market that the iPad Pro is pitched towards, and Apple isn't playing politely when it mentions all across its marketing materials that the new model iPad Pro is "more powerful than most laptops".

It may have a point in terms of raw computing power, and in many ways the new iPad Pro is exactly what you'd expect out of a fourth generation product, with a much improved processor, better camera and the imminent arrival of touchpad and mousing gestures.

There's also the inclusion of a LIDAR scanner for AR apps, although at launch there's really not much out there in app terms that makes use of it.

All of this adds up to Apple's best iPad Pro yet, but with the very significant caveat that Apple still charges a solid premium for it. That makes it a tricky recommendation, even against the very laptops that Apple says it can handily beat in a processor foot race. 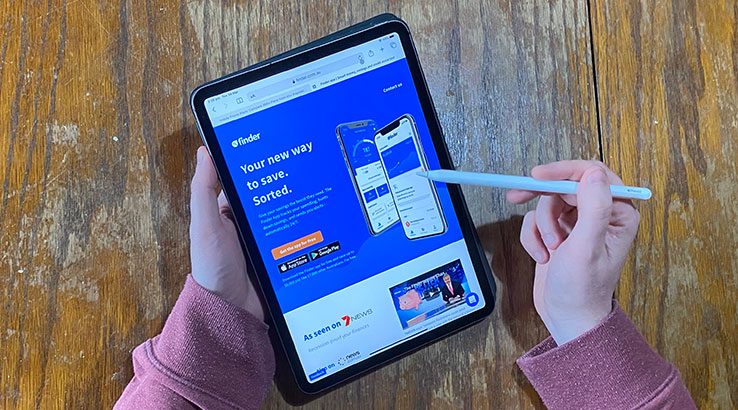 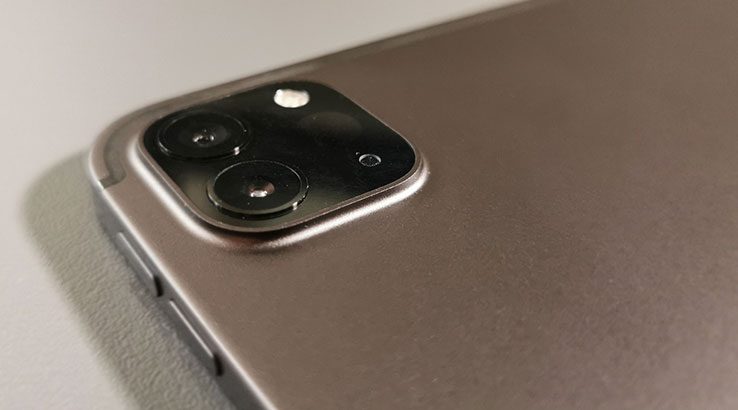 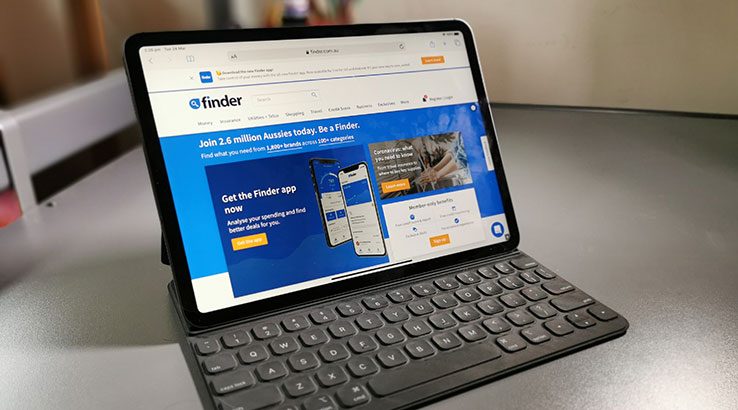 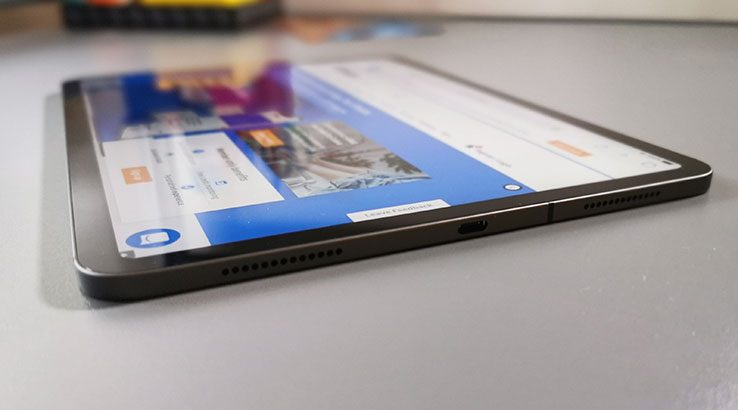 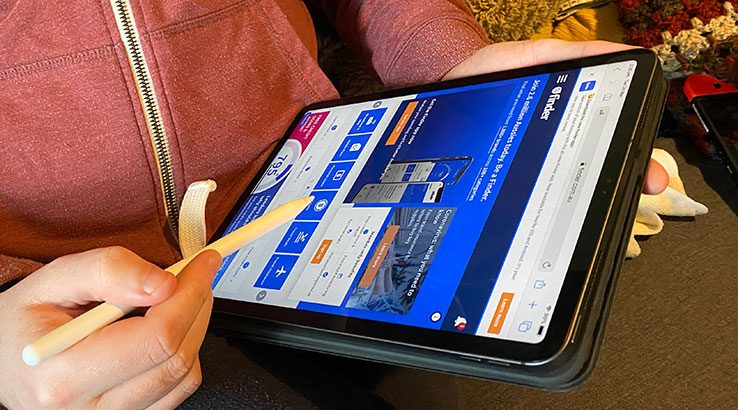 The iPad Pro 2020 really is like a laptop. New releases each year in that category tend to revolve around upward bumps in specifications, and that's essentially what Apple's done here. It's faster, and the new software that enables mouse and trackpad support do add layers of productivity that weren't there before.

However, it's also seriously pricey at a time when it's going to be hard to justify that kind of purchase for most users. Against traditional laptops, whether you'd favour a MacBook Pro or a Microsoft Surface, it's still a locked-down environment with lesser multi-tasking functionality and battery life that's not quite as solid as some competing options. Certainly if you're using an iPad Pro third generation model there's little here that you won't get in iPadOS 13.4 anyway, and that's also an issue for Apple trying to convince folks to lay down their cash.

Which is a bit of a pity. This is easily Apple's best iPad Pro model to date, but it's launching in a period of significant instability. It's a lovely luxury item if somebody else is paying, though. Within the iPad family, you could opt for the much cheaper Apple iPad Air 2019, or the iPad Mini 2019 which packs in much the same performance. If you only want the basics of iPad usage, the entry level model, simply called the Apple iPad, is easily your most affordable option.