Quick verdict: The iPad Air 2019 sits squeezed between the truly premium iPad Pro and much cheaper Apple iPad, making it for those who need a little more power than the regular model.

Wander into any Apple store, or browse the Apple store online, and you'll be faced with two options when it comes to iPads with 10-inch displays. There's the 10.2-inch Apple iPad and the 10.5-inch Apple iPad Air. Despite that 0.3-inch screen size difference, at a quick glance it would be super easy to mistake one for the other, until you looked at the asking price Apple wants for the iPad Air.

Put simply, the iPad Air has to work extra hard to justify its asking price, especially as it sits not only well above the regular iPad but uncomfortably close to the entry-level iPad Pro. Does it succeed? It very much comes down to what you want out of a tablet and how long you want it to last. 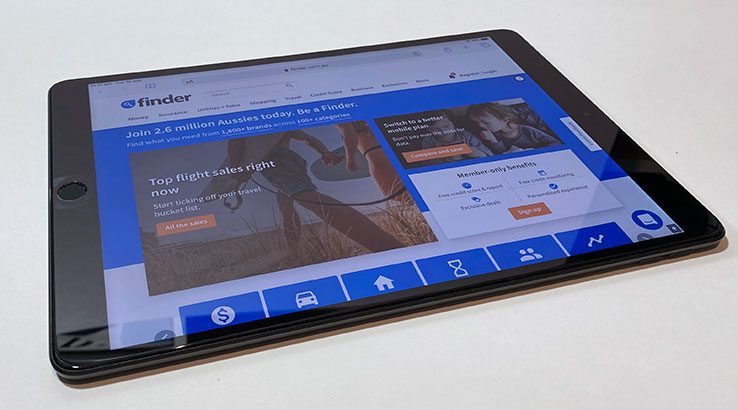 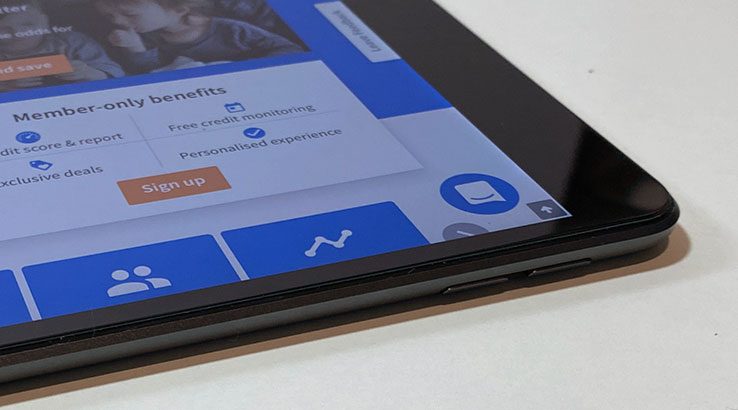 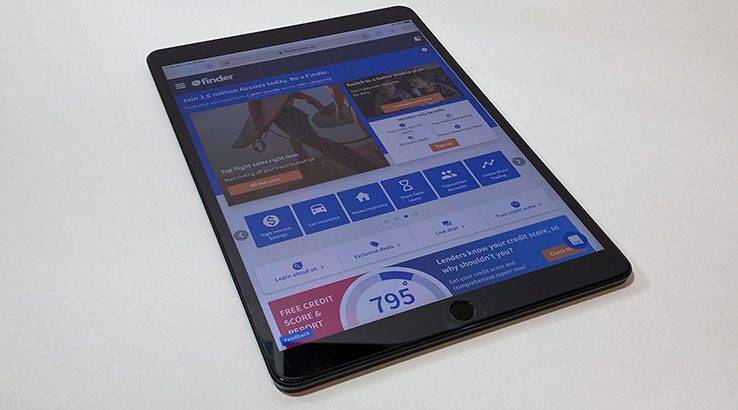 The Apple iPad Air 2019 does have a technical edge on the regular model Apple iPad, but it's still not the case that it can do things that the cheaper model cannot.

That's why the standard model iPad remains our pick of the current Apple crop for most users after a content consumption device. The Apple iPad Air is a nice option if you want that slightly more luxury feel of the True Tone display or if you do have a lot of heavy app usage in mind that needs the power of the Apple A12 chip. There's also the longer-term view that it will retain value longer due to future iOS upgrades, but if you're on that path, it's certainly well worth considering going the full-fat Apple iPad Pro instead. 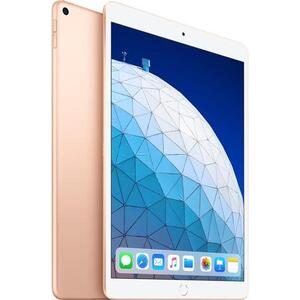 3.5
How we score our reviews
Where to buy