Quick Verdict: The Apple iPad 2019 remains our pick as the best iPad – and indeed the best media consumption tablet – that money can buy.

Apple is slowly shifting its iPad line into the productivity space, especially with the iPad Pro line, but even arguably with the Apple iPad Air and the one iPad that doesn't actually qualify for a suffix, the regular iPad.

Updated for 2019 with a larger display and support for the iPad Keyboard, the Apple iPad remains a great option for anyone who wants a tablet for a mix of content consumption and some light content creation work. Apple has clearly put the brakes on its productivity to keep the Pro and Air lines relevant, but still, this is the tablet that most buyers will be best suited for. 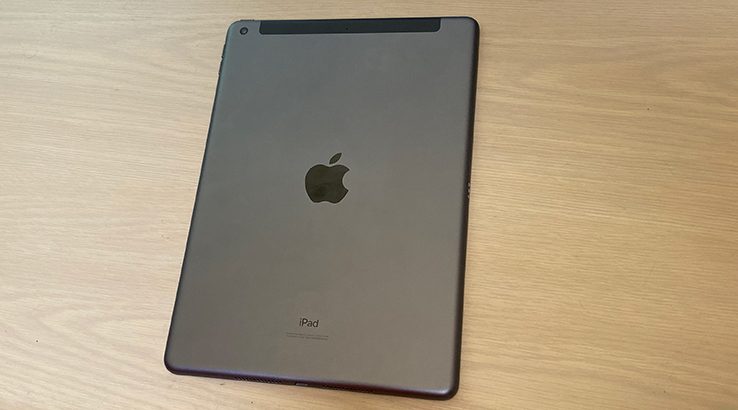 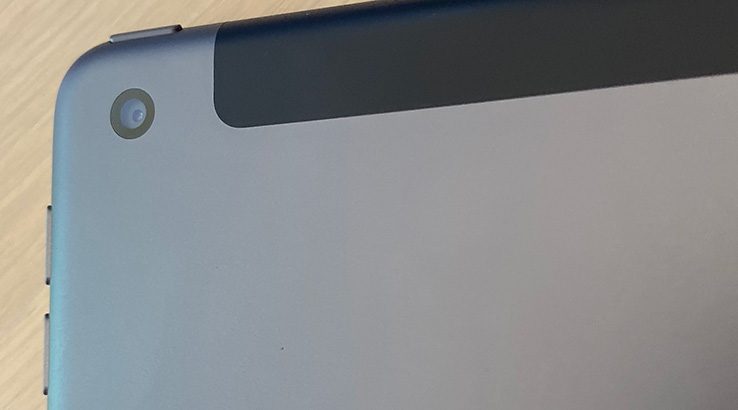 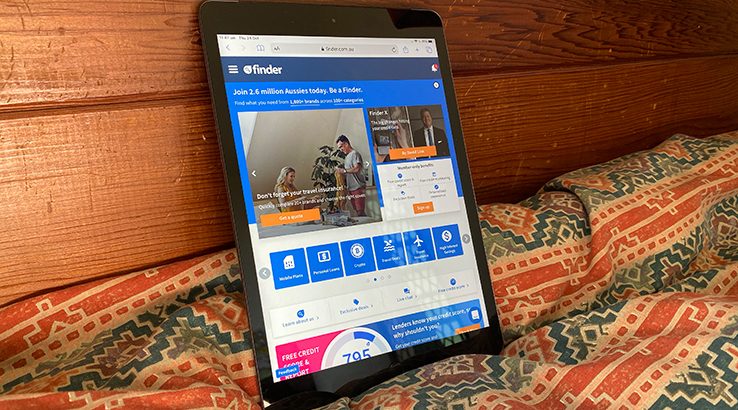 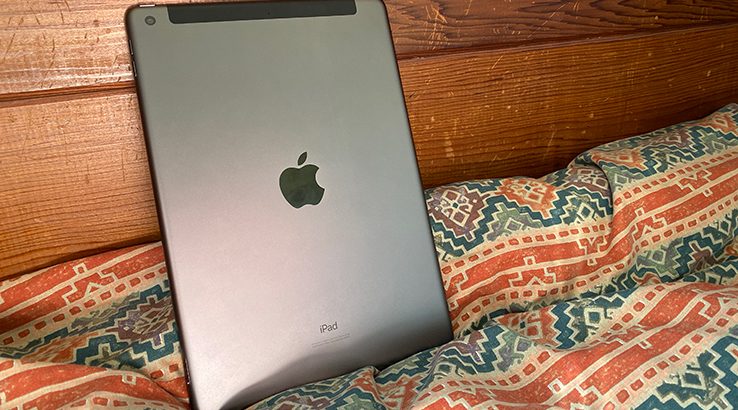 Apple has shifted rather quickly from having just two iPad lines – the regular iPads and the Pro lines – to having four, with the high-end iPad Pro, iPad Air, iPad Mini and regular iPad to contend with.

It's pretty clear that it's holding back some key features for the lowest-cost iPad family. The processor is a little slower, and the storage capacities are equally constrained. The display isn't quite as nice as on the more expensive models.

Still, for the full-sized iPad group, it's still the iPad that most folks should buy if they're looking for an upgrade. Naturally, if you purchased a 2018 iPad there's not much point in shifting that quickly, but if you're on an older iPad generation, and especially one that won't take iPadOS well (or at all) it's a good way to stay current with a tablet platform that offers top-quality content consumption experiences.

Within the iPadOS world, you could spend from $569 on the 2019 Apple iPad Mini. That's an iPad with a faster processor and better screen quality, but it is notably smaller, and it's the only iPad model currently available with no Apple keyboard support.

Stepping up in the range, you could opt for the Apple iPad Air, with pricing starting at $749. Again, the processor and screen quality is better, and it's also got a slightly larger display.

Switching into the professional space, there's the Apple iPad Pro family, with pricing for the 11 inch model starting at $1,149. 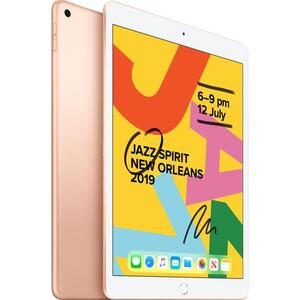