Quick Verdict: If you’re replacing a broken iPad, or updating from a couple of generations prior, the new iPad is an easy recommendation.

When Apple first introduced the iPad back in 2010, it was widely derided as simply "a huge iPod Touch", with many uncertain as to how well consumers would react to Apple’s take on the already-existing tablet computing form factor. The iPad was a roaring success, and seven years later Apple has iterated on that core design, making them thinner, faster and more seriously focused on the productivity community rather than just apps for fun and media consumption via the 12.9 inch iPad Pro and 9.7 inch iPad Pro.

All of this evolution made the news that Apple’s newest iPad would be a model that instead updated the regular iPad line. To give that some context, the last non-Pro iPad was 2014’s iPad Air 2, and in computing terms, that’s a long time. What has Apple brought to the table with what’s now just called the Apple iPad? 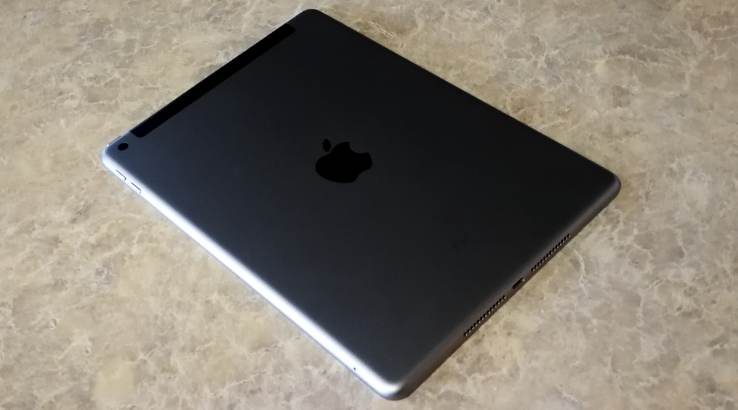 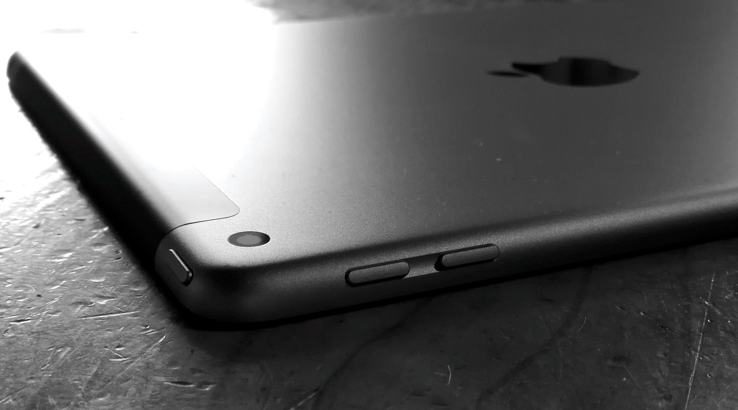 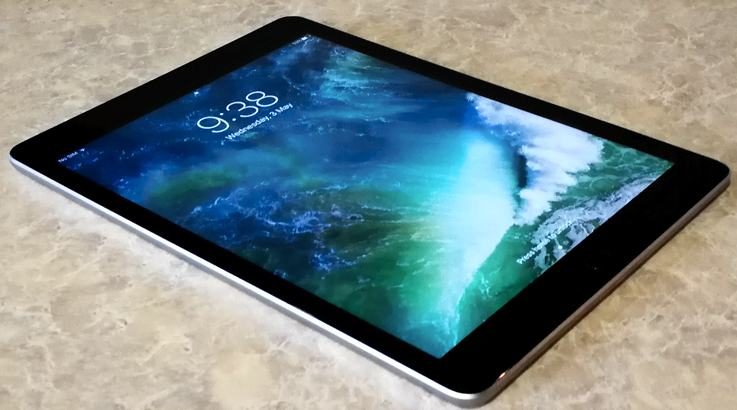 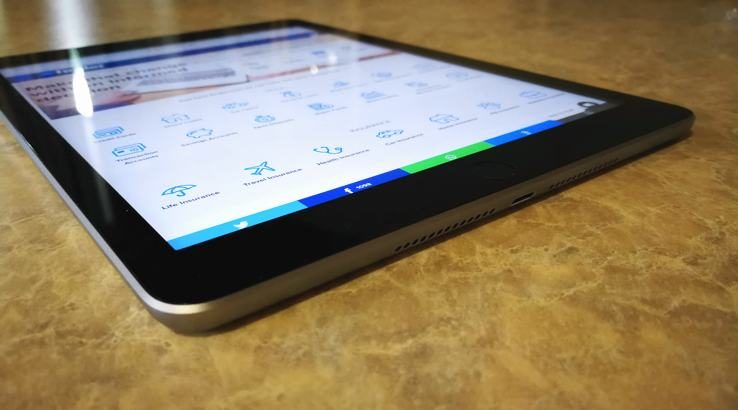 While Apple itself will never use the word "cheap", there’s little doubting that the key appeal of the new iPad is that it’s the "cheap" iPad option across the board.

If you’re replacing a broken iPad, or updating from a couple of generations prior, the new iPad is an easy recommendation. If you’ve never owned a tablet before, or you want one as a gift for somebody else, this is also a very easy recommendation as the tablet to buy, without a doubt.

If your iPad Air 2 is still humming along nicely, however, it’s a tougher sell, and that’s something that’s pretty much par for the course with most tablets. If all you need is basic browsing, email and Netflix, your need to upgrade is minimal.

The other obvious competitor in the iPad family would be the iPad Pro 9.7 inch, and there the pricing contrast is rather stark, because you start there at an $849 price point compared to $469. That extra cash buys you a much faster and lighter iPad, as well as one that supports the Pencil accessory if that’s important to you.

There are of course even cheaper Android tablet competitors, including multiple Samsung models you could opt for, with a variety of price points. They’re entirely serviceable options for the essentials of tablet usage, but the way that an individual Android app treats tablet sizing and resolution can vary pretty widely. It’s something that Apple had a much better grasp of (and control of) from day one.

Apple sells the iPad 9.7 inch model in either straight Wi-Fi or Wi-Fi+Cellular configurations starting at $469/$669 for a 32GB model, or $599/$799 for the 128GB version. There’s no pricing difference based on colour choices of Space Grey, Silver or Gold.

2017's iPad brings with it a faster processor, solid battery life and, most importantly, a cheaper price tag. Grab one now from Amazon Australia.